Re: CA, this is worse than re-coloring old models...

Just imagine for a sec that people just went "Shrug that´s a placeholder unit" when they saw the Lumberjacks, a really low effort unit made by Ca instead of complaining of the low quality, do you honestly think Ca would have changed it then?

I will give CA credit, the Siege rework is not bad and the game is shaping nicely

I am not saying that the Siege rework is mind-blowing, but it is decent in terms of the way you can set it up in game. The Tzeentch faction mechanics +Cathay are also looking decent, now obviously it will be interesting to see what the other factions have.

That being said, I still want Katarina to have a different mount, you would think a queen would get a carriage pulled by bears or something, not just a simply bear.

Re: What if... Khuresh is preorder?

Not a chance. Absolutely everything points at an Ogre preorder.

But I really hope we get to see Khuresh in the future.

I think it's safe to assume that Be'lakor is the 9th lord now?

Have you noticed that both Khorne and Tzeentch starts will all their daemon units on launch day?

If Nurgle and Slaanesh gets the same treatment, all CA has to do is regroup all daemons into a single faction, give them Be'lakor to lead them and voilà, Daemons of Chaos Undivided on day one.

That's what I think they're planning to do, anyway.

Re: CA, this is worse than re-coloring old models...

I missed that ticket to fairy land.

Re: By Ursun there is concept art for Tsar Boris! 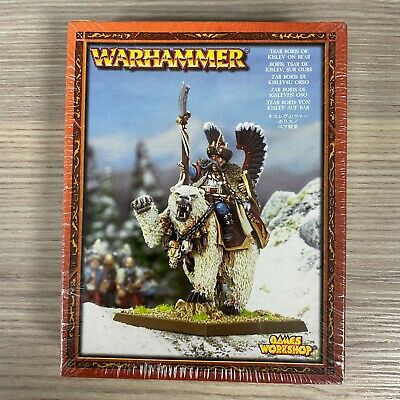 Rather post this thats an actual source and not misleading

There was nothing misleading about the images used previously, posting the official model from an official GW website is as non-misleading as it gets. The only one trying to mislead people are you.

Can we not suddenly create a debacle over a non-issue 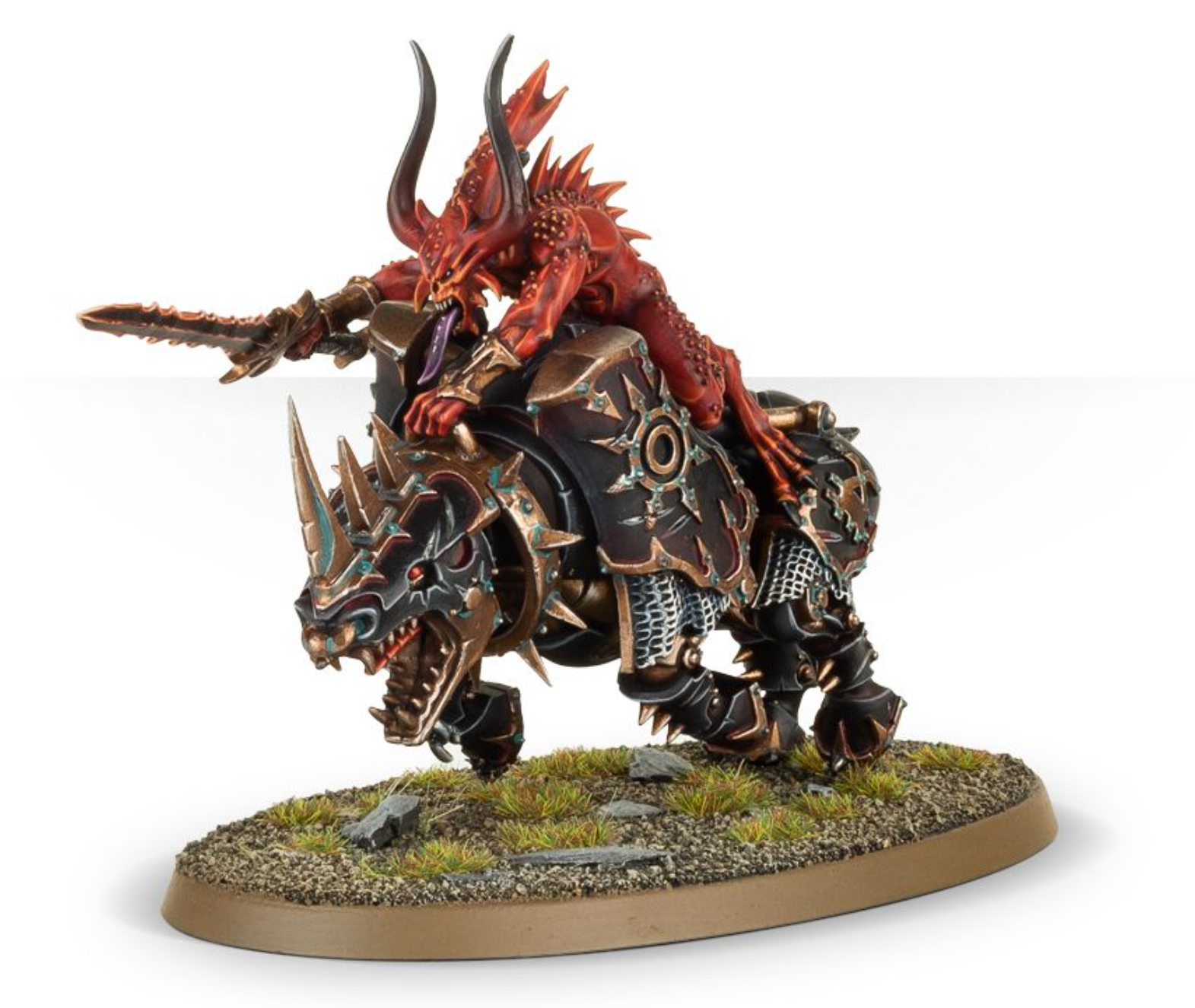 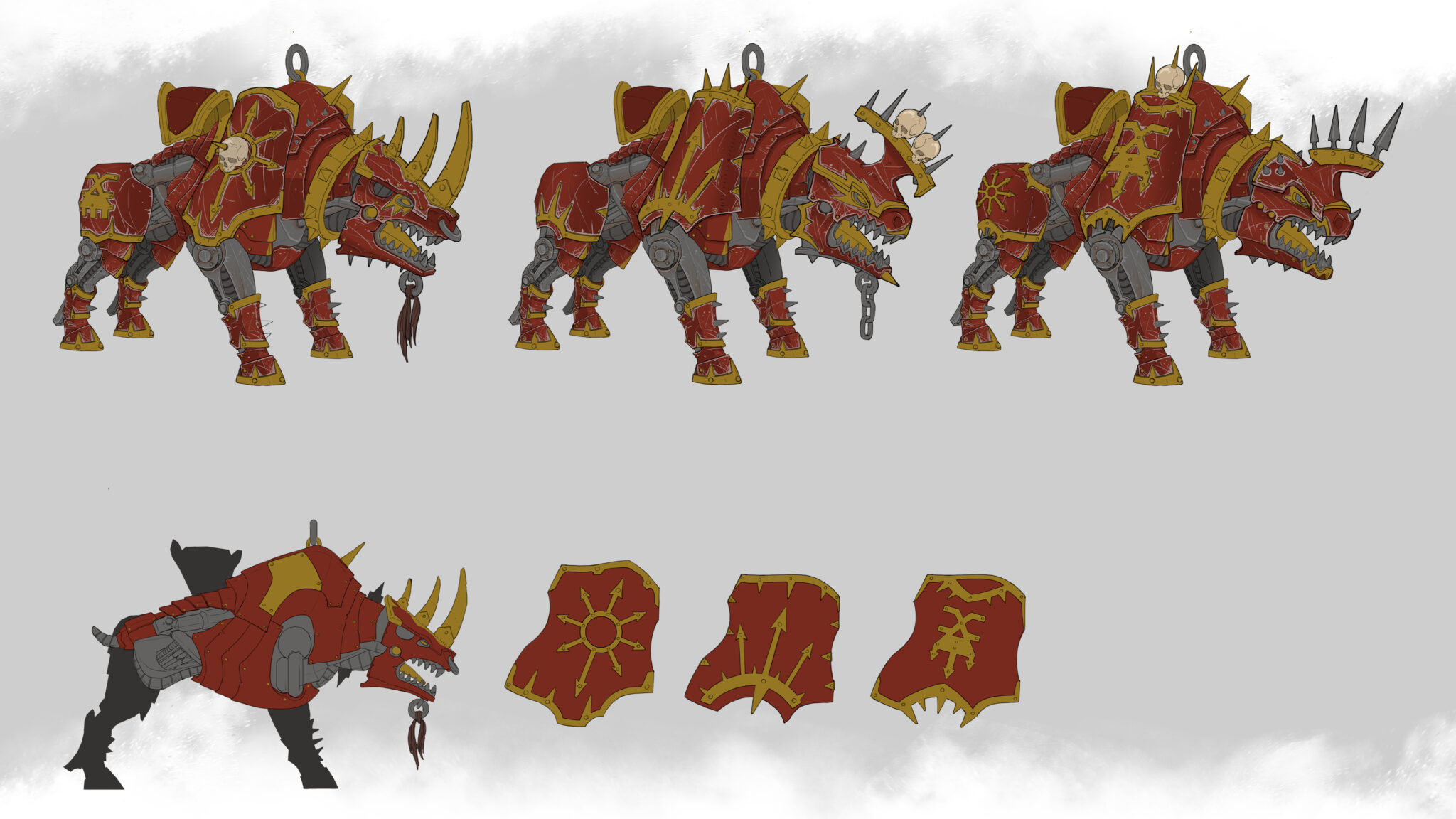 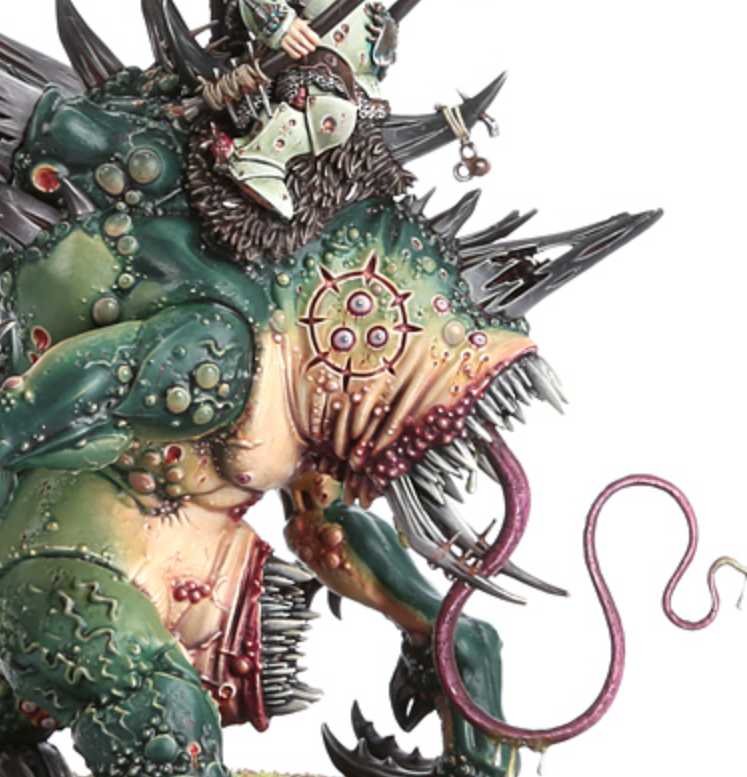 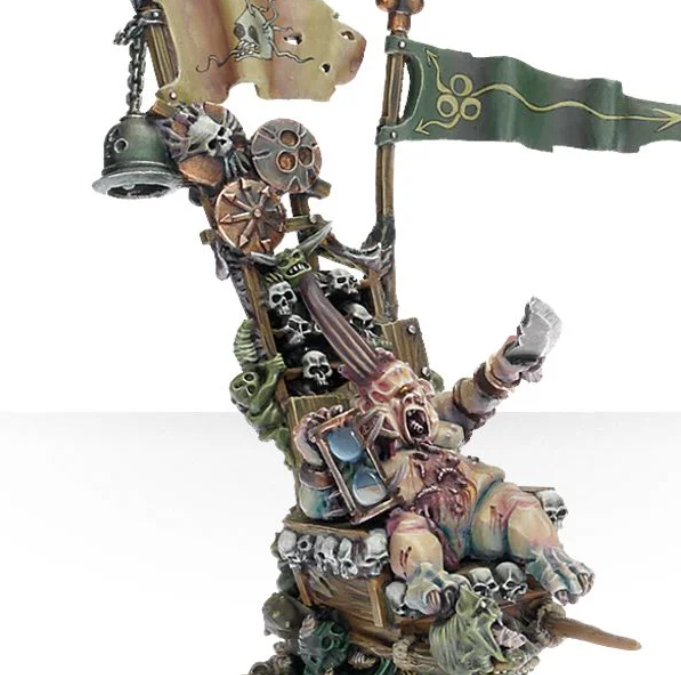 The issue is the lack of a unique model for Tzeentch, not that the universal symbol of Chaos as a whole is present on them. Any discussion and criticism that goes toward something that is not an issue distracts from the actual issue, unique models for Tzeentch mortals. Sure, Tzeentch Warriors should have Tzeentch imagery on their models, but also having an Eight-Pointed star on some of them is not an issue.

Re: I was under the impression that everyone's problem with sieges were how tedious and boring they were

It's almost like capturing an important town or region capital will actually be difficult. Oh no!

Re: By Ursun there is concept art for Tsar Boris!

You win the forums for the week

CA, this is worse than re-coloring old models...

Undivided Marks all over them: 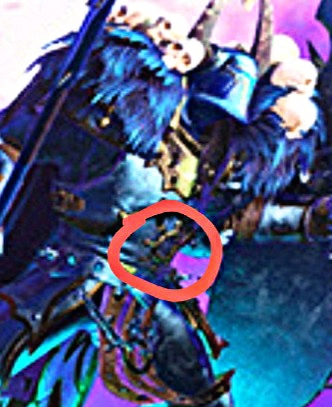 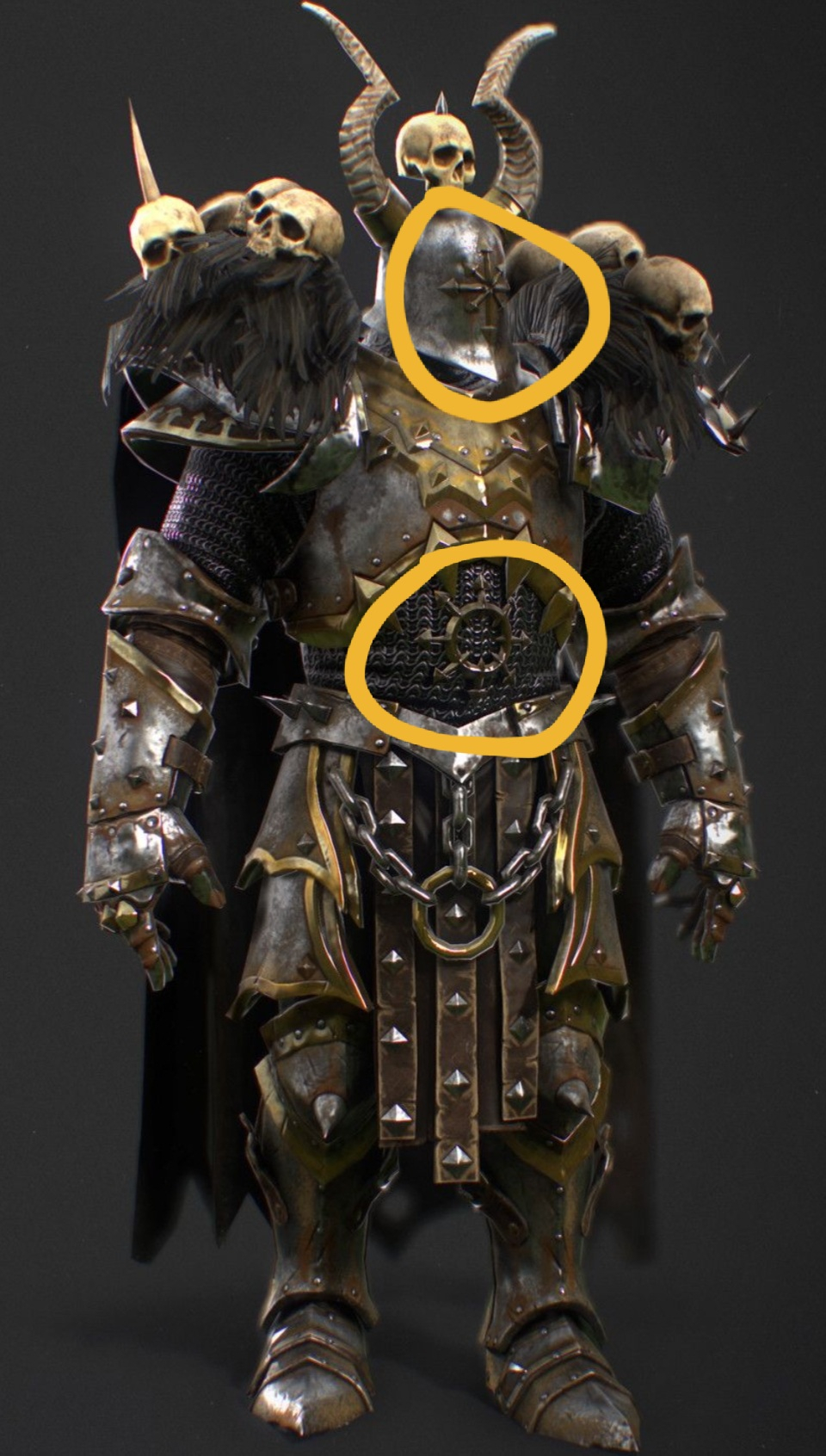 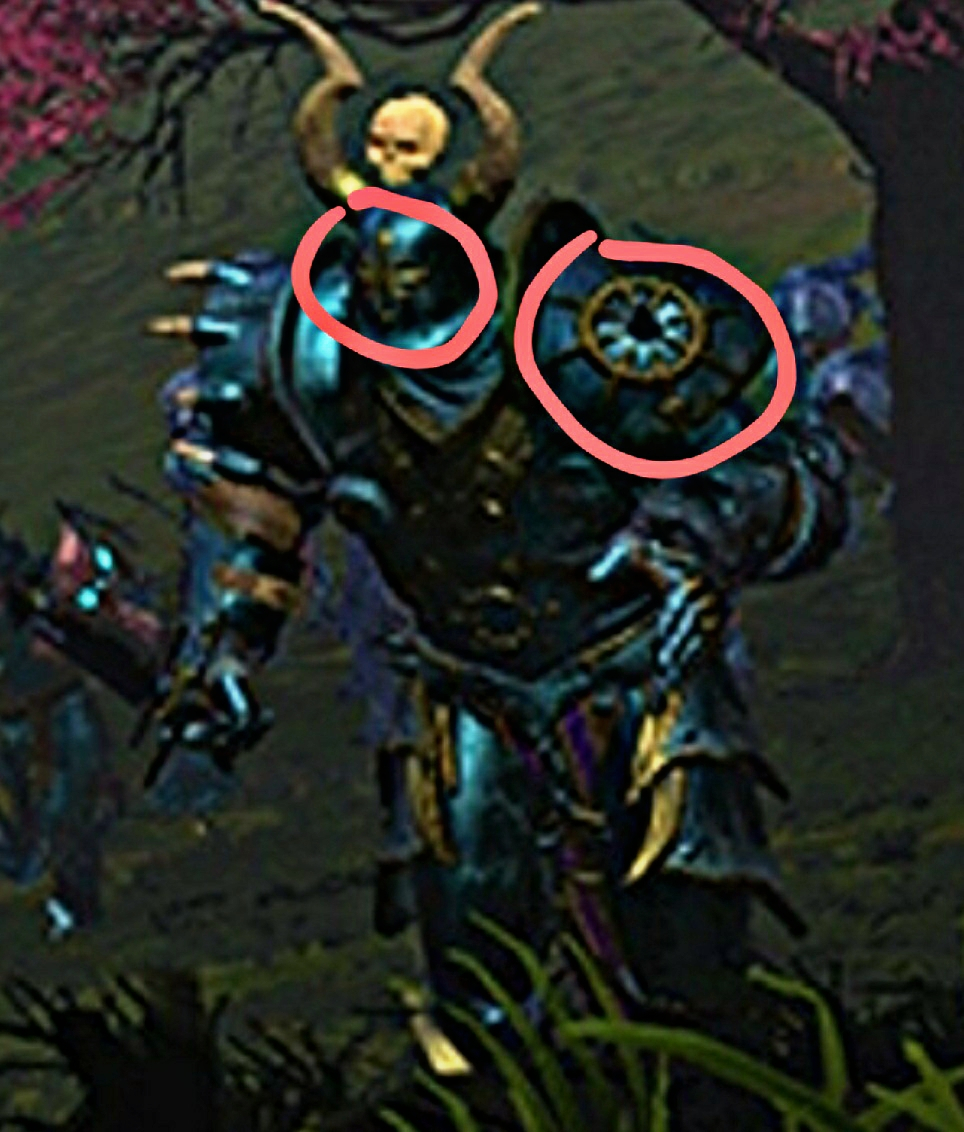 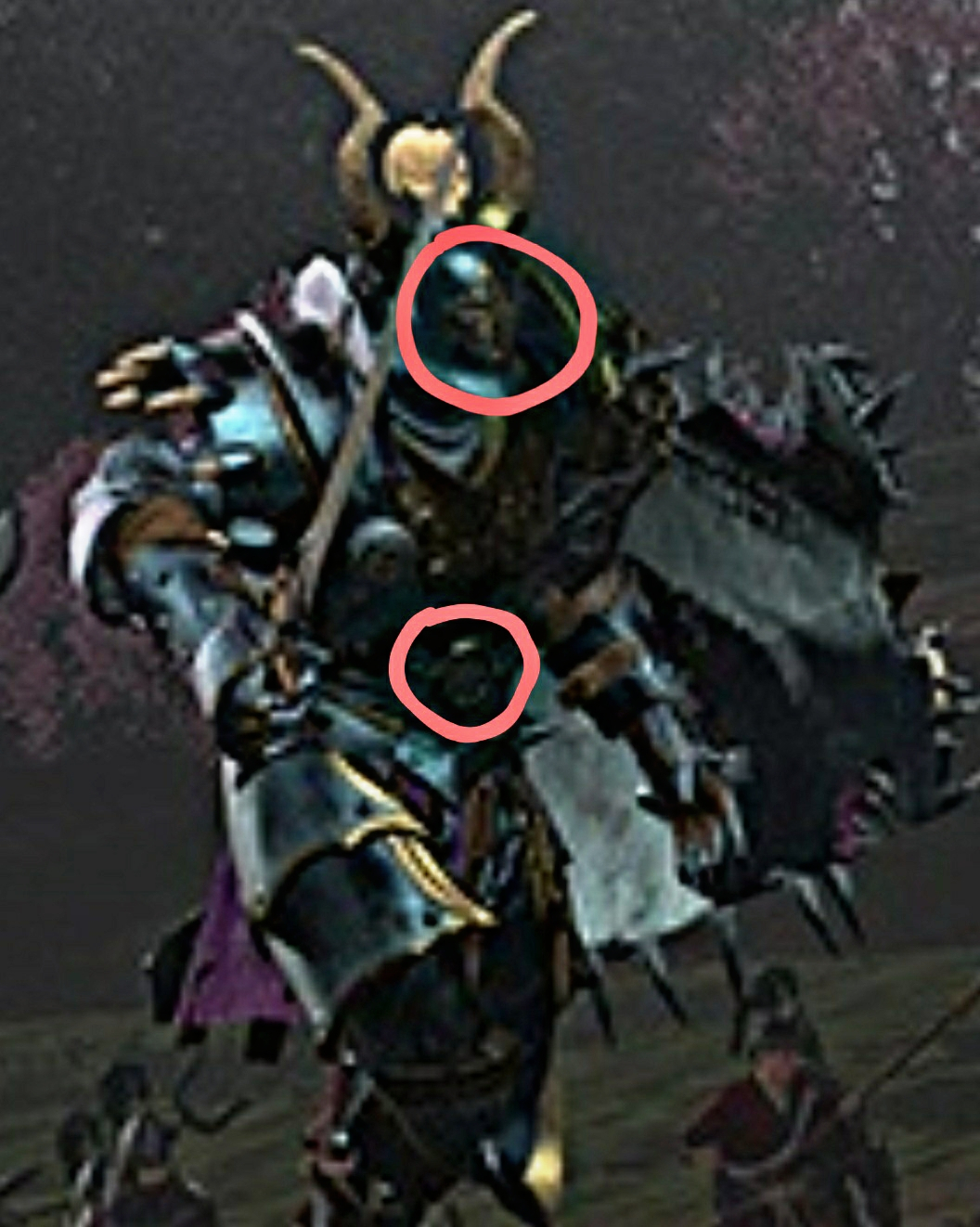 And this shows that CA literally took no efforts at all. They have literally just copy/pasted and put a "blue filter ON" without taking a second to change/remove Chaos Undivided symbols.

This shows that CA's interest on Tzeentch mortals is hilariously low; nonexistent.

"Just put a blue filter on them and let's go eating some burgers!"

I'm interested to know the reason why "Blue Filter ON" Undivided warriors are working for Tzeentch. What are they? Sabouters? Spies?