Ace_Blazer Senior MemberToronto, CanadaRegistered Users Posts: 5,918
December 2013 edited November 2015 in Off Topic General
Got any new trailers you want to share? Want to post a review of a movie? Any old classics you'd like to mention? Any and all theatrical type movies are welcome here! 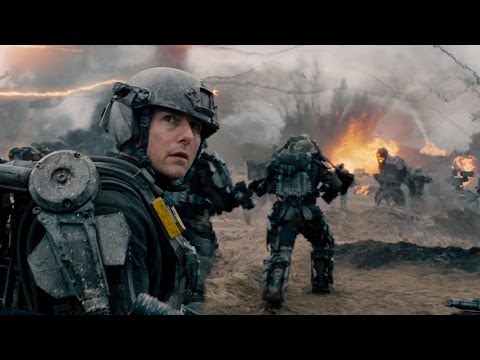