New Free-LC on the horizon plus more coming in Rally Point 20!

We have a new announcement for you today about just part of our next free content update for ROME II, and a promise of more info to come in the next episode of Rally Point!

First up, we’ve been working on a brand new historical battle called the Battle of Pydna, which ties into the release of Total War Rome – Destroy Carthage (the first Total War novel) in the paperback format. This battle features as one of the opening (rather bloody) sequences in the book, written by Sunday Times Bestselling Author David Gibbins. 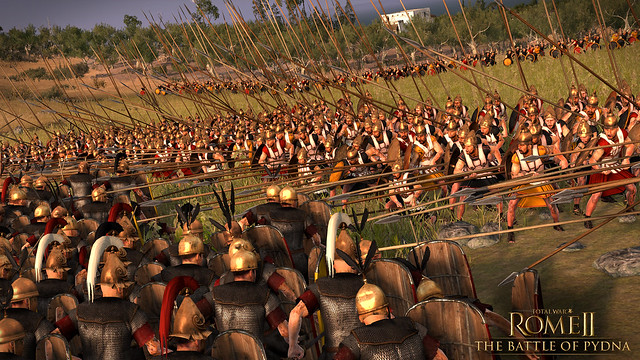 The history fans amongst you will know that this battle was fought as part of the Third Macedonian War in 168 BC and featured the massed forces of Lucius Aemilius Paullus of Rome and Perseus of Macedon on uneven terrain. It proved important in breaking the will of Macedon and gave the Romans a crucial advantage.

We were lucky enough to have a great sit-down with David, who as well as being an author is a historian, archaeologist and diver. Stay tuned to the next Rally Point for more on that.

Tomorrow we’re hoping to put out a Let’s Play which will show you the Battle of Pydna in a bit more detail.

We also have more free content, which myself and Will are going to reveal in Rally Point 20. That should be out this week! We’re putting the finishing touches to that episode now and we’ll have more for you very soon.

And before I sign off, here’s a head’s up on the double decker tease you might have seen out there this week – we’re planning TWO announcements, so another announcement coming on top of the Free-LC announcement. So you’ve only seen half the fun – you’ll have to tune in to Rally Point 20 for the next one! 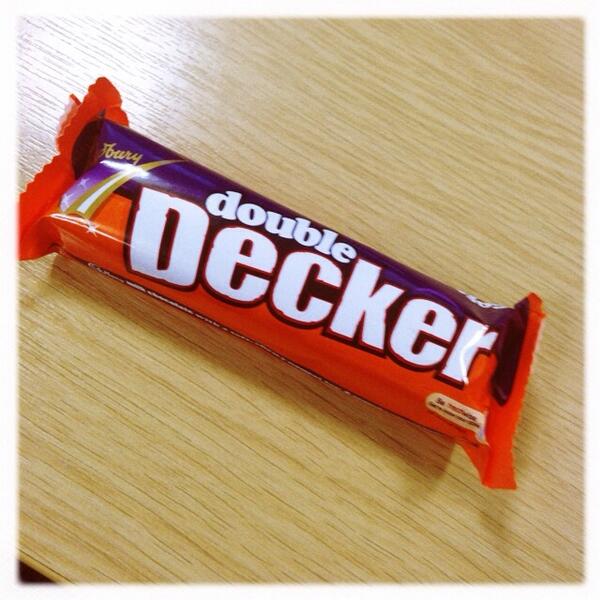 And with it being the 20th episode of Rally Point (over 1.8m views to date, thank you so much!) we have to have a bit of our trademark silliness in there too.