Most importantly, existing ROME II players will receive all of the above content via automatic update on the day of launch, upgrading them to Emperor Edition at no cost.

We go into a lot of detail about what’s included in this month’s episode of Rally Point, so join Craig and Matty in this episode to find out more. 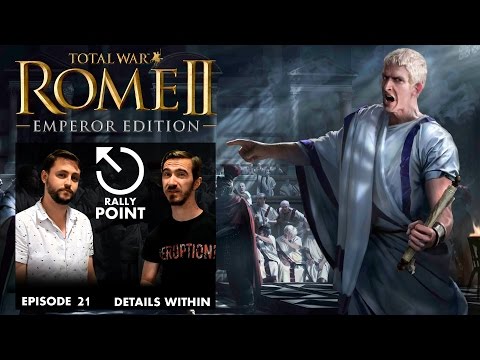 A beta will be available soon that will test some of the features in Emperor Edition, please keep an eye on our Facebook, Twitter and official forum for details!

The formal disclaimer: any views or opinions expressed here are those of the poster and do not necessarily represent the views or opinions of The Creative Assembly or SEGA.
Post edited by Nico CA on September 2014
Flag 0 · Disagree Agree
«1234567…17»