Sorry - we've decided to put the Longbeards Culture Pack back into the development oven for a week or so, so it and the Total War: ATTILA Update won’t be out this week.

But to lessen the blow of not getting your hands on the Langobards, the Alamans and the Burgundians quite as soon, we’re running a giveaway where you can win the very helm worn in our Total War: ATTILA - Special Edition Hunboxing. Warning: may contain traces of Will.

For more information, hit up our Twitter feed and take part!
www.twitter.com/totalwar 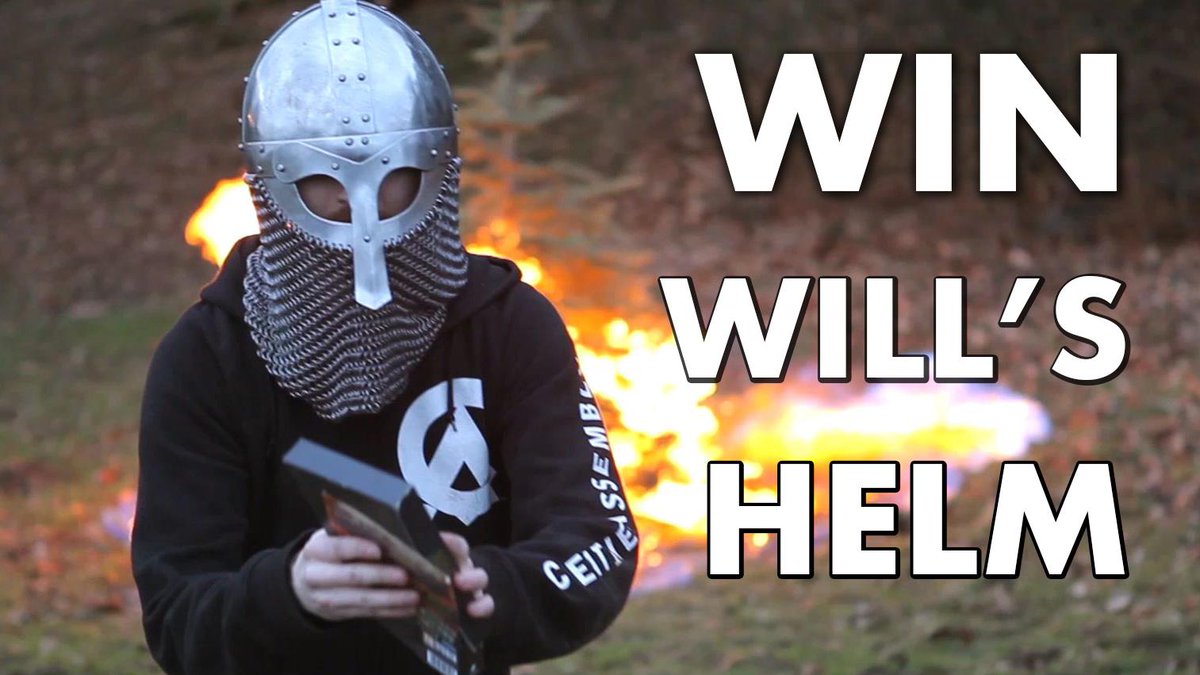 For the terms and conditions of the competition check out the official wiki.
Community Co-ordinator - Total War Digital Team

The formal disclaimer: any views or opinions expressed here are those of the poster and do not necessarily represent the views or opinions of Creative Assembly or SEGA.
Post edited by Matty CA on March 2015
Flag 0 · Like
«1234567»