"The Last Roman" & Vengence of the Suebi update now available!

Including a huge new campaign map, The Last Roman expansion also features a unique new “Roman Expedition” faction as one of 5 playable factions. This gives you the chance to experience the story of Belisarius, one of the last great Roman generals, who was tasked with retaking the former Western Roman Empire by the Emperor Justinian.

You can chose to follow the Emperor’s orders and liberate territory in his name, or break from his rule in defiant rebellion and attempt to crown themselves as a new Emperor of Rome.

The Last Roman is available to buy now: http://store.steampowered.com/app/343462/ 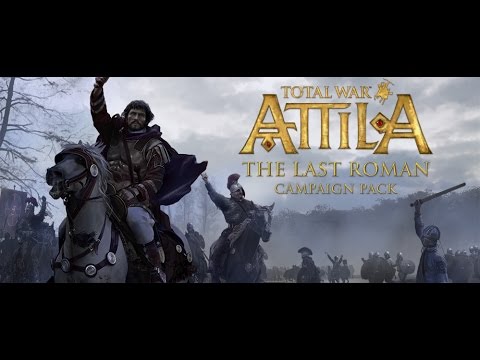 The formal disclaimer: any views or opinions expressed here are those of the poster and do not necessarily represent the views or opinions of The Creative Assembly or SEGA.
Post edited by Nico CA on July 2015
Flag 0 · Disagree Agree
«12»