Sviavledi Junior MemberRegistered Users Posts: 173
January 2016 edited January 2016 in The Graveyard
"In the Grim Darkness of Warhammer 40k‘s Far Future, There Are Only Men, and It’s Terrible"

"See, the lack of any real female representation in the game is a well known issue, but whenever someone tries to bring up that maybe the largest and most pervasive army in the setting should maybe stop being a No Girls Allowed club, everyone will immediately inform them that Space Marines can’t be girls. Trust me, I know. This has happened to me. Repeatedly"

This article is mainly about 40K, but does this forum agree with James McConnaughy?
And will the Total War title get a similar response from these people upon release?
What are your thoughts? Are there* too many males in Warhammer, and is that* an issue?

I encourage you to read the whole article and comment on something you found odd or agreed with.
Remember, this might influence SEGA who then tells CA to "affirmative action" the coming titles - for better and worse.

Sargon Of Akkad also mentioned this in his latest video, if you follow him (he likes Warhammer too) and he doesn't like this article at all. (time 4:31) 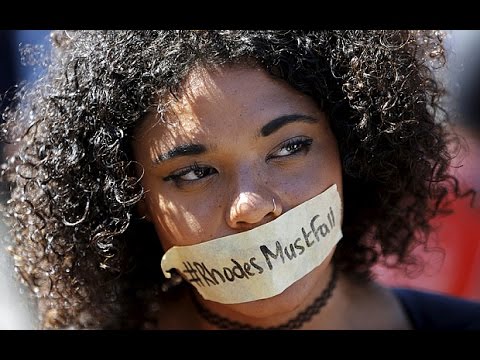