Sviavledi Junior MemberRegistered Users Posts: 173
January 2016 in General Discussion
So now that the game is in alpha stage, what changes to the units already seen would we like to see - and are we going to see?

Personally, I hope they change these awful looking, under armoured, conquistador looking halberdiers. 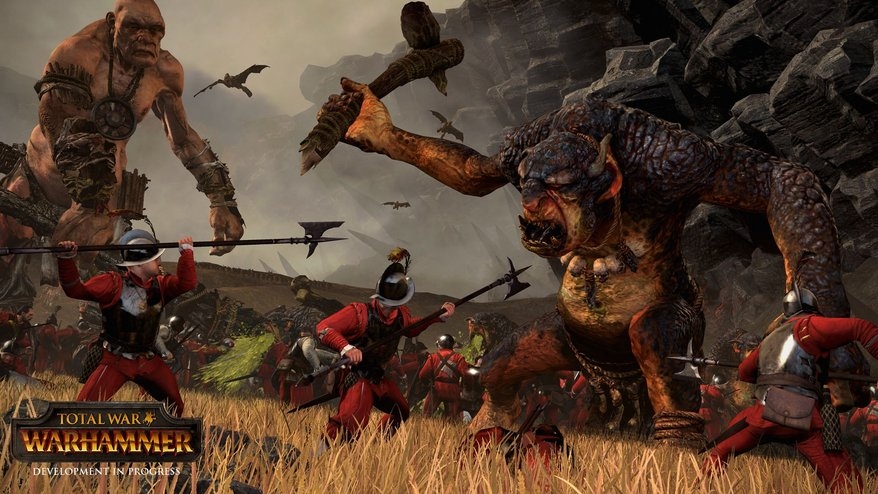 to these proper looking ones 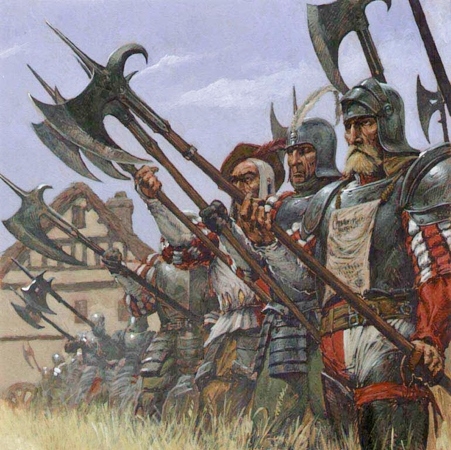