#MondayDiscussion - What is your Favourite piece of Warhammer Lore? 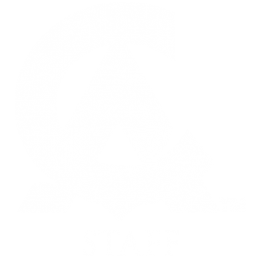 Luna_CA AdministratorRegistered Users, Moderators, CA Staff Mods, CA Staff Posts: 3,606
February 2016 in General Discussion
Its another Monday!
This time I want to discuss your favourite piece of Warhammer Lore - what is it? what happens? why do you like it so much?