User Info RequiredMP Battle: No vision of enemy while having line of sight, enemies popping out of fog of war!

RTKAbu#7114 Senior MemberHolland!Registered Users Posts: 1,459
May 2016 edited May 2016 in Multiplayer Bugs
I had this twice today, but only the second time i had saved it correctly.

I and Simon played a 2vs2 multiplayer battle. The strange thing is that we BOTH didnt saw the enemies at first. So we though maybe they were hiding behind the hill so we surounded it, but when we moved closer we noticed that enemie starts popping up right in front of us and hide immidietly when they are like 30 meters away.

I made screens to prove my point, however, however when i was watching the replay, there was no problem whatsoever and e should have had vision on them from the start.

This is a major bug which should be resolved asap.

Those screens are from the battle: 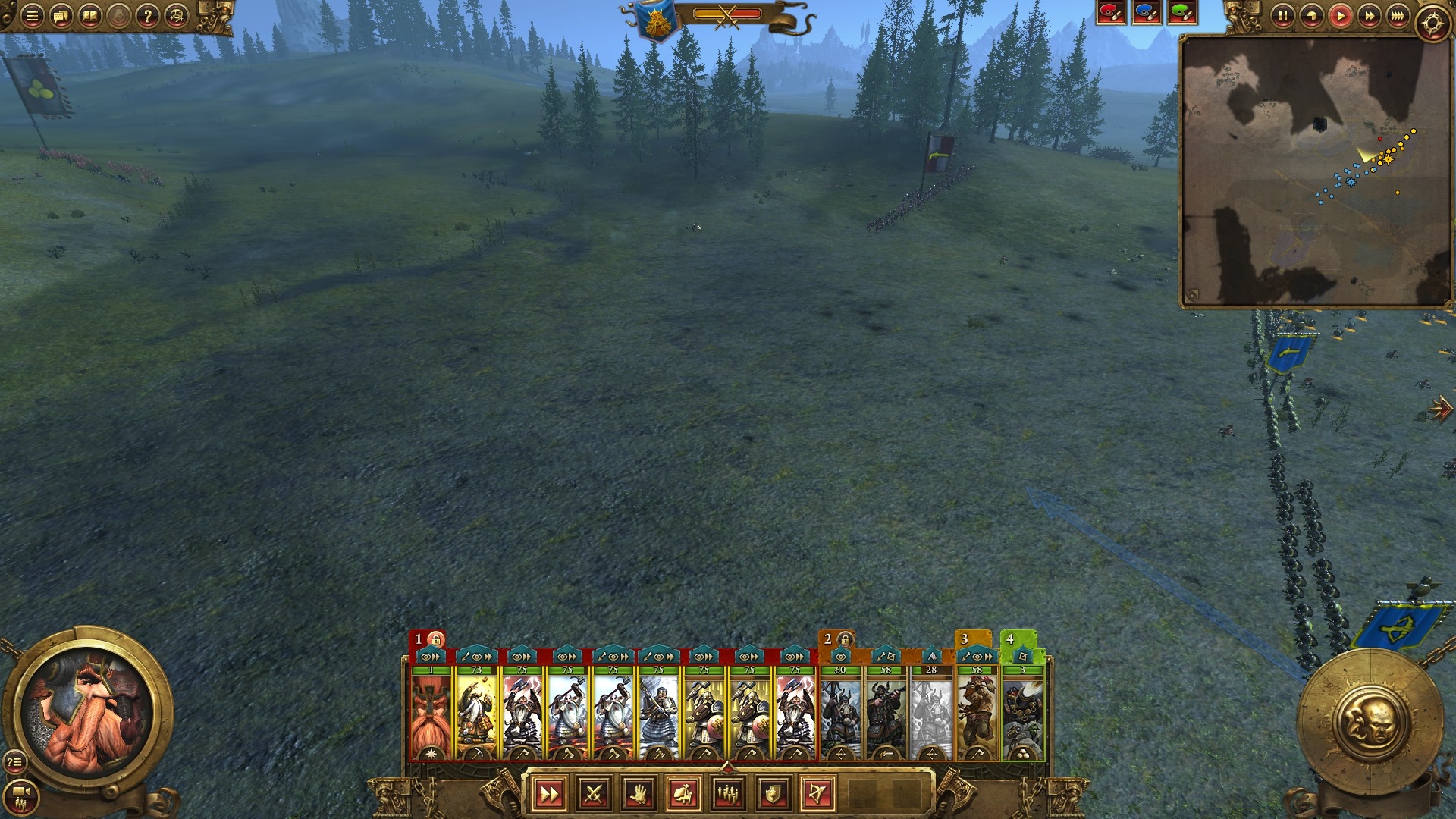 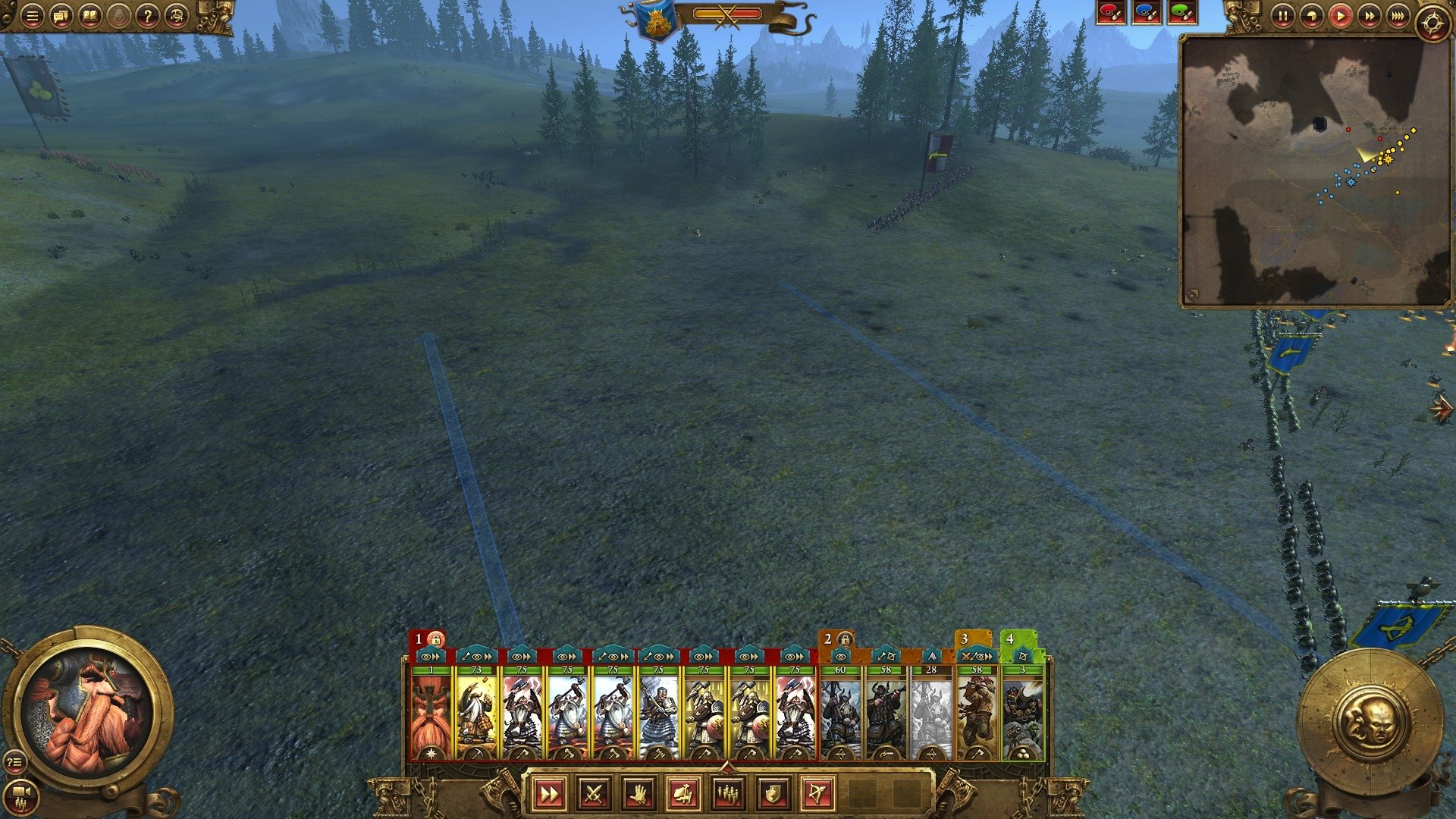 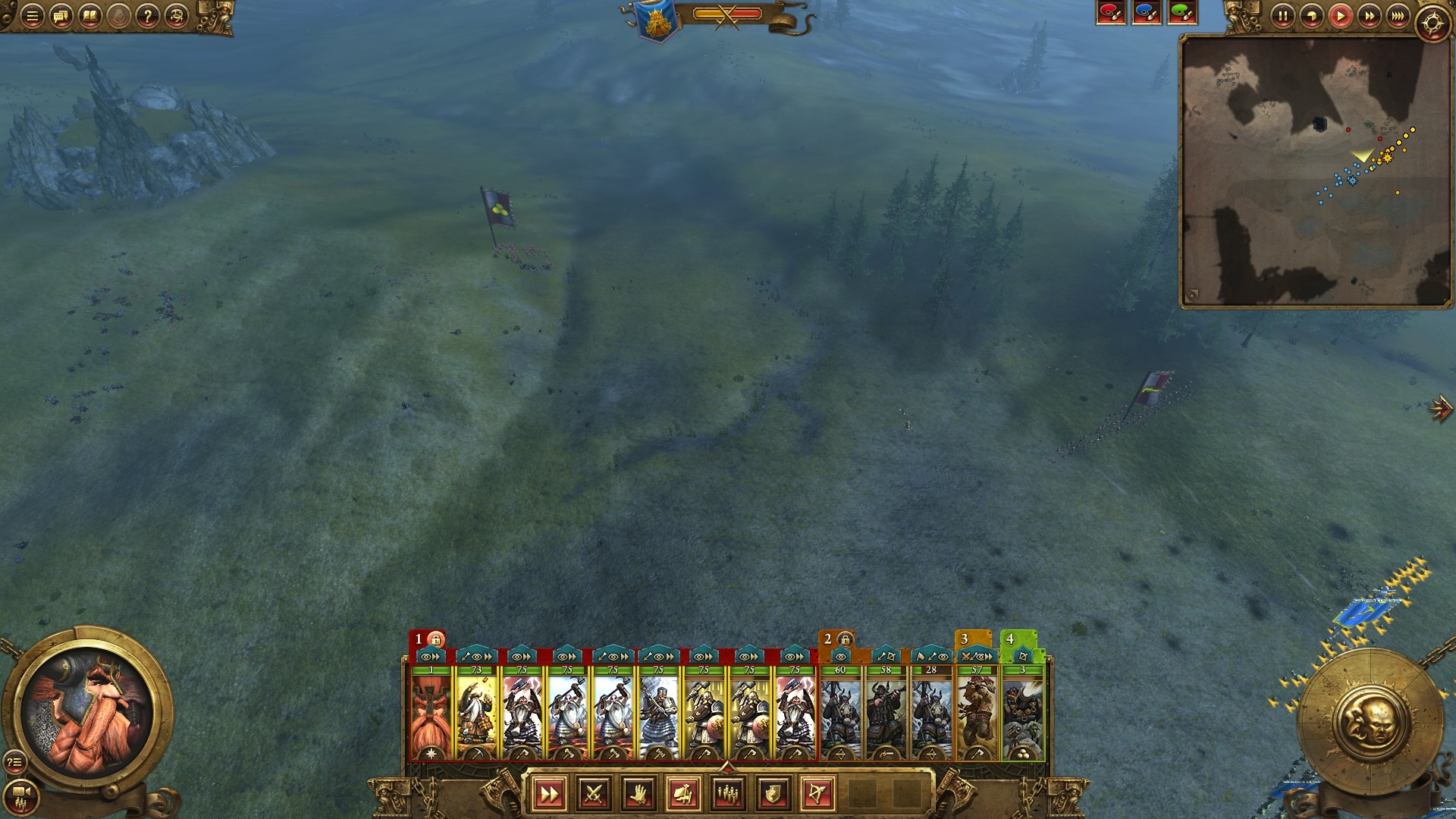