ChaosDragonBorn Registered Users Posts: 1,487
January 2017 edited November 2017 in General Discussion
In TableTop these races are nonexistent, but in the Warhammer world they are very much present. Here's to hoping they are integrated, so lets discuss shall we?
Araby
I'm thinking their campaign start would be fairly neutral to all races except Bretonnia,Orcs, and especially Tomb Kings. Playing as Araby, or even the Araby AI would be interesting. Araby as a nation cares about art, science, and their one god, but most of all, their riches, and acquiring more riches. They would be able to ally with Skaven, and trade with literally anyone. Which naturally makes them "friends" with some eyebrow raising races. They are not your typical Order/Good faction. They can be enemies, or an ally easily depending on how early you explore to get a relationship with them.
I don't want to say to much here because I want to leave it to discussion.

I think their buildings would be similar to Empire's buildings except they would have more produce and trade tariff boosting buildings. They can make a lot of money early, but they can have lots of enemies early.

I would post their army make up here, but it would take up to much room, so if you know Araby's army, post it in response. Some of us know they have a very interesting army. Just like the rest of Warhammer. They would not be out classed in multiplayer for sure.

Just to get them in there without worrying about their full implementation yet, I would put them in the campaign like Bretonnia was placed on release. Just add the base or the core of the race and attach on to it at a later time, just like Bretonnia FLC.
Lore and Army --> http://warhammerfantasy.wikia.com/wiki/Araby
Warhammer Fantasy Araby Tribute 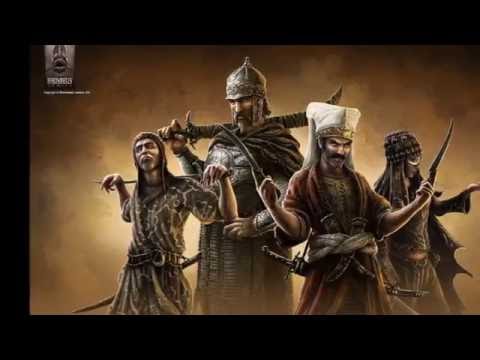 Cathay
Cathay maintains hostile relations with the Forces of Chaos, Ogre Kingdoms ,Lizardmen, and a watchful eye against Nippon. Of course they get attacks from Dark Elves, Skaven, and hobgoblin marauders, but who doesn't? In the Cathey campaign, just like an Empire campaign, I think the emphasis should be on endurance and perseverance of the nation. Surrounded by enemies that want to plunder one of the richest nations.

Their military is said to be exceptionally powerful, but are almost nonexistent outside of artwork and concepts. So CA and GW would have to work together. Or they would have to get permission to to flesh them out themselves. I would love to play as the Dragon Emperor. Especially when he's said to be able to turn into a dragon. No wonder it's called Kingdom of the Dragon or Empire of the Celestial Dragon. 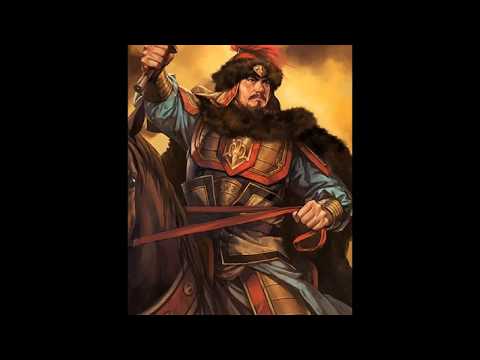 Nippon
Not much to say about Nippon. They are similar to Bretonnia in that they are a feudal kingdom. Just think real world feudal era Japan. I imagine their armies being similar to Shogun 2. Except they would be warhammerified.
I would like to hear what people think a Nippon army would be.
Araby has am excellent navy and I would imagine Nippon would as well.
Warhammer Fantasy Nippon Tribute 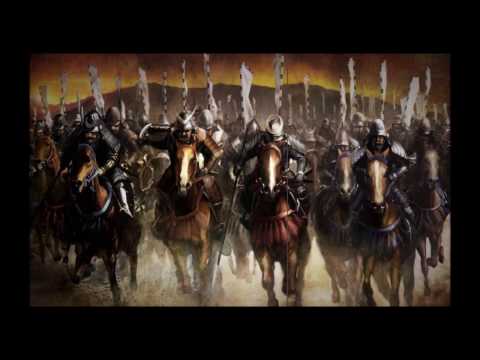 What do you think their campaign would be like?
Who are you most interested in?
Do you think they are DLC, or base game factions?