Legendary Lord Tyrion defends the Mosquito Swamps from Lord Mazdamundi's Lizardmen Horde. This battle gives a greater, more in depth look at the High Elf roster and how they play, alongside some new elements of the Lizardmen roster not yet showcased.

This battle was created in a custom battle using an early work in progress of the game, and some elements, such as visuals and stats are subject to change. 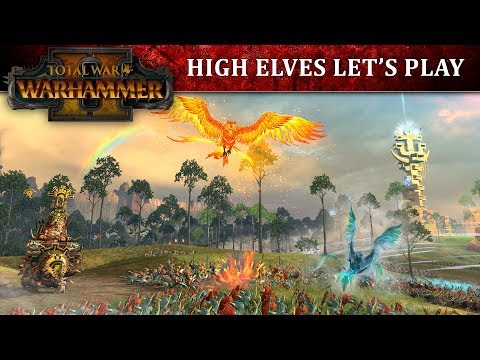