Lord_Henkus Registered Users Posts: 1,581
July 2017 edited July 2017 in General Discussion
Hi, So as you guys may have noticed, the Skulls for the Skull Throne Discount is going on right now. They are using some nice artwork with it.

I tried to find the artwork on the internet, but I couldn't find it.

It could be just me, but I found the artwork quite similar drawn compared to other artwork that CA has made.

The Background with the mountains look a lot like the Norsca environment. And that bloodthirster also wields his axes in almost the manner as some 2-wielded axe units do in the game. Maybe its far fetched, but is it possible that we may get Chaos Deamons in Warhammer 2?

We have Chaos Undivided in the Old World...Perhaps we get Demons of Chaos for Warhammer 2 as a End-Game challenge for the grand campaign? 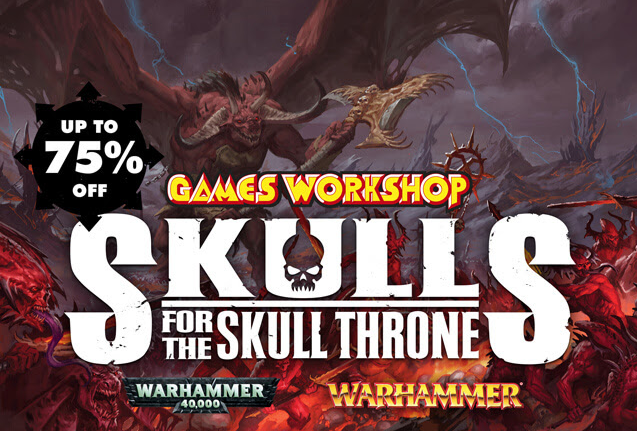 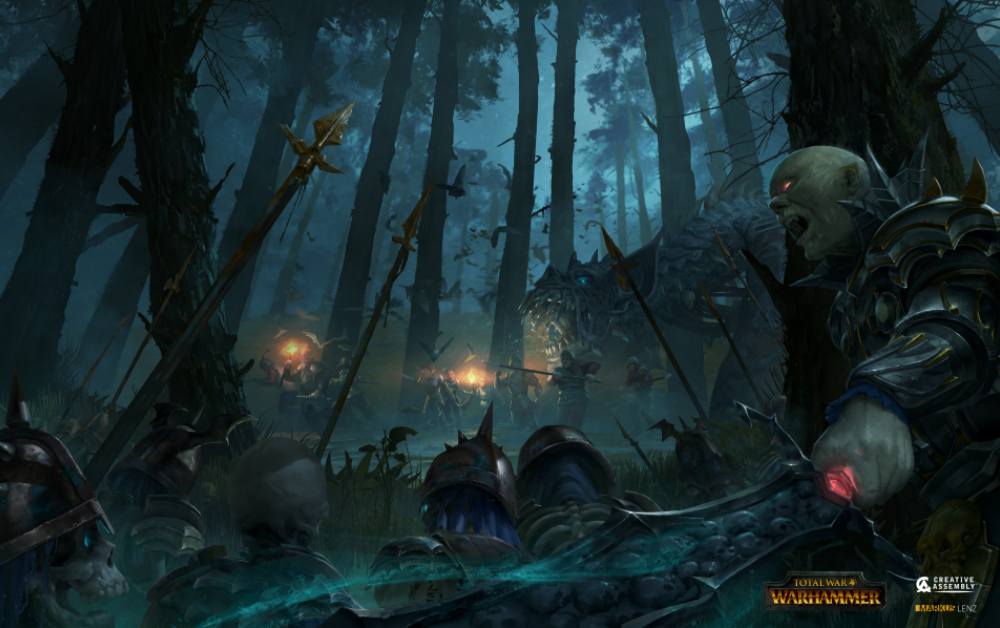 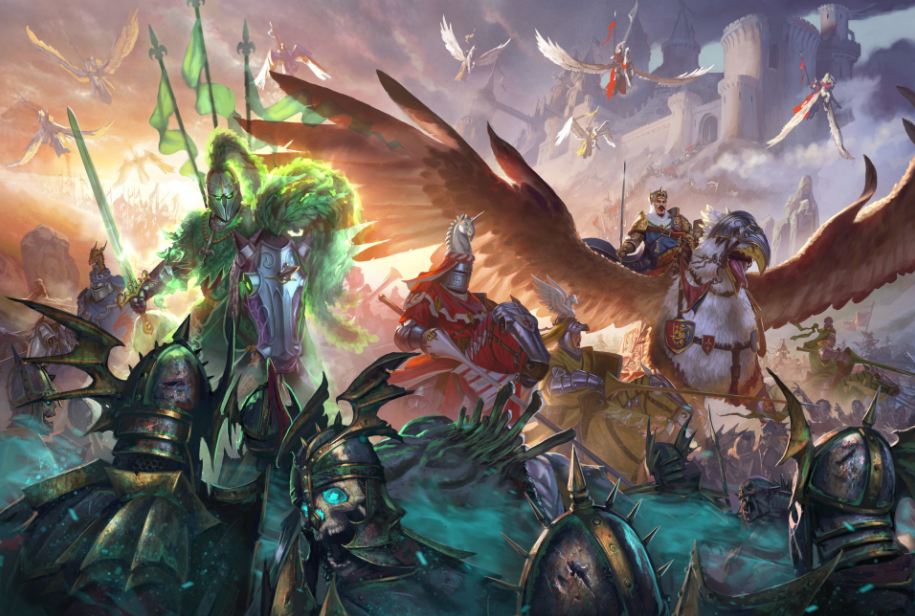 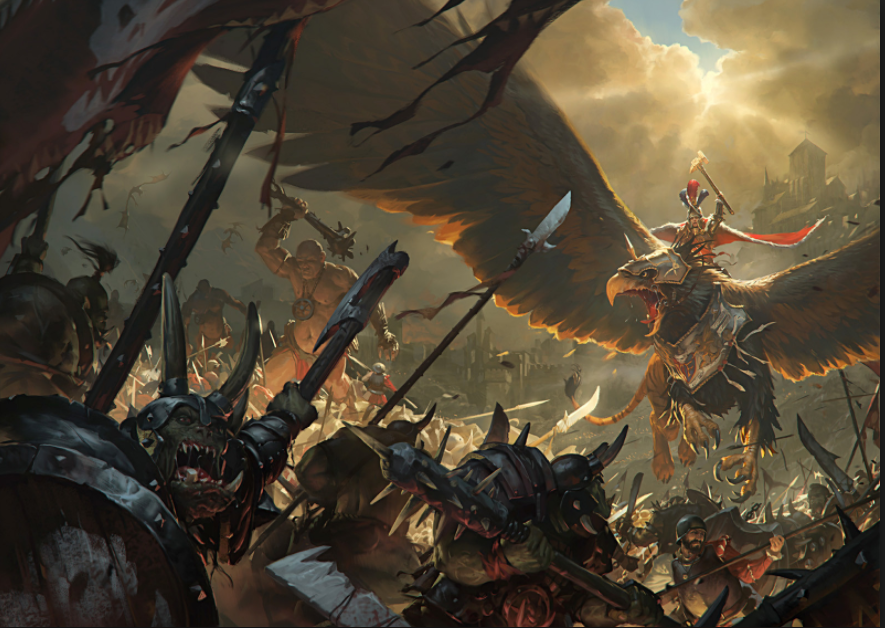