I've just downloaded Warhammer on my new PC, and I haven't been able to play it even once. Upon pressing play the launcher loads up fine, however upon trying to load the game I am unable to proceed past the first legal page, being unable to reach any of the further screens such as the AMD screen, SEGA screen, or intro movie.

As I've been unable to play it on this computer I also have no campaign/multiplayer/replay files saved. It's been very frustrating as I've yet to find a fix on any of the forums/SEGA/TotalWar help areas.

Any help is appreciated!

(below are screenshots of the launcher working, the only screen that loads, then the crash/error message. Also is a screenshot of the files which show that there is no crash_report file) 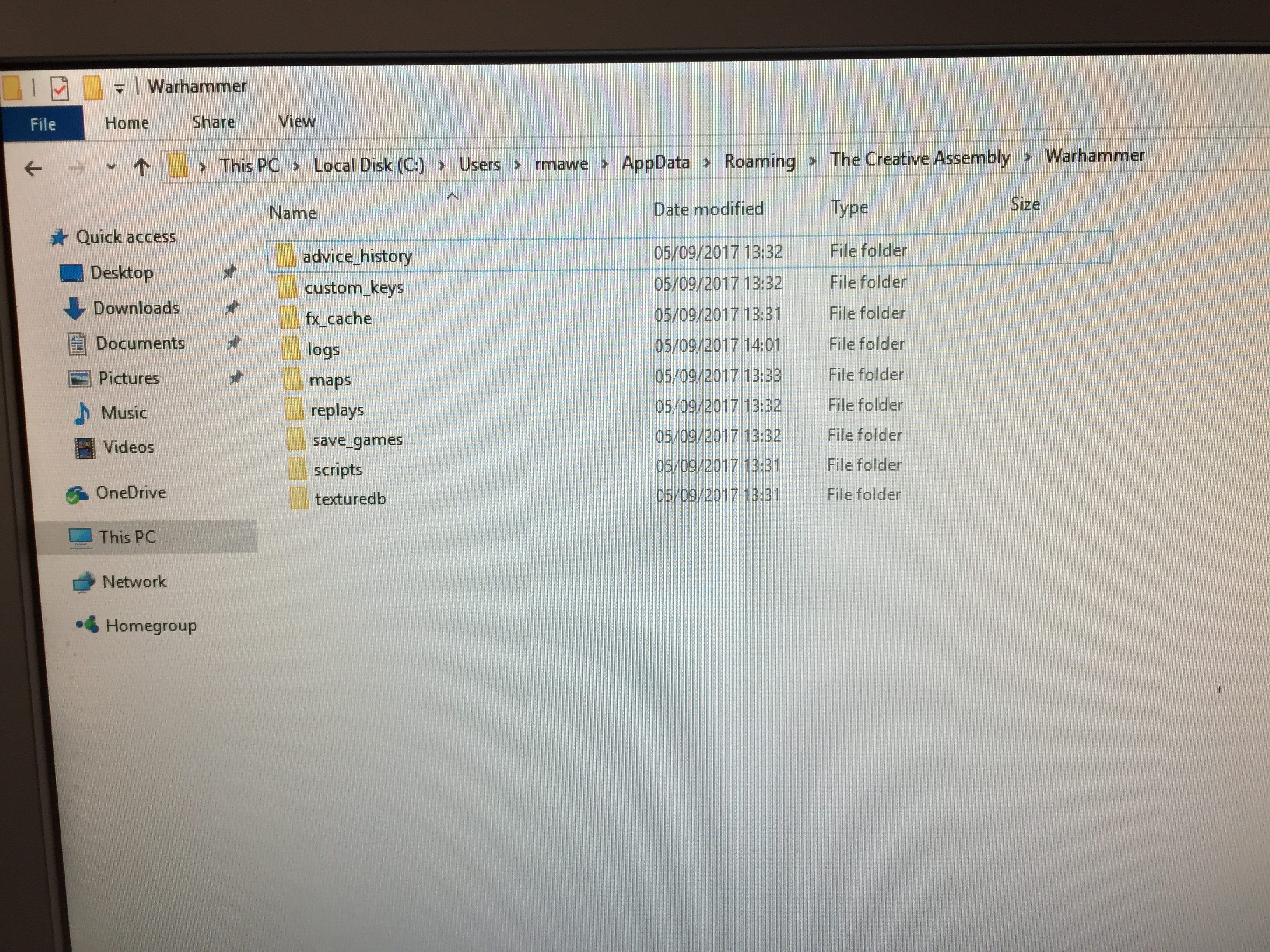 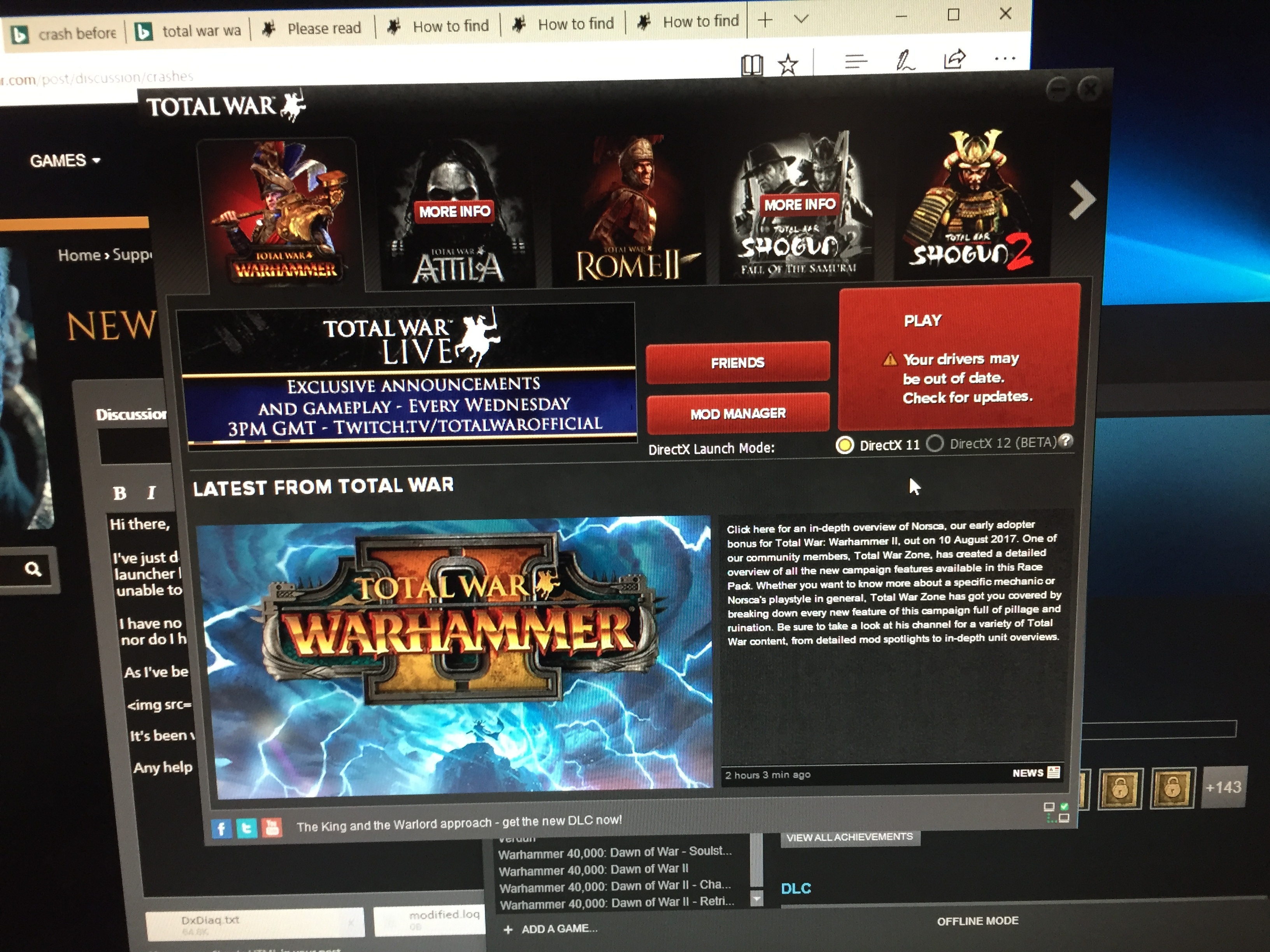 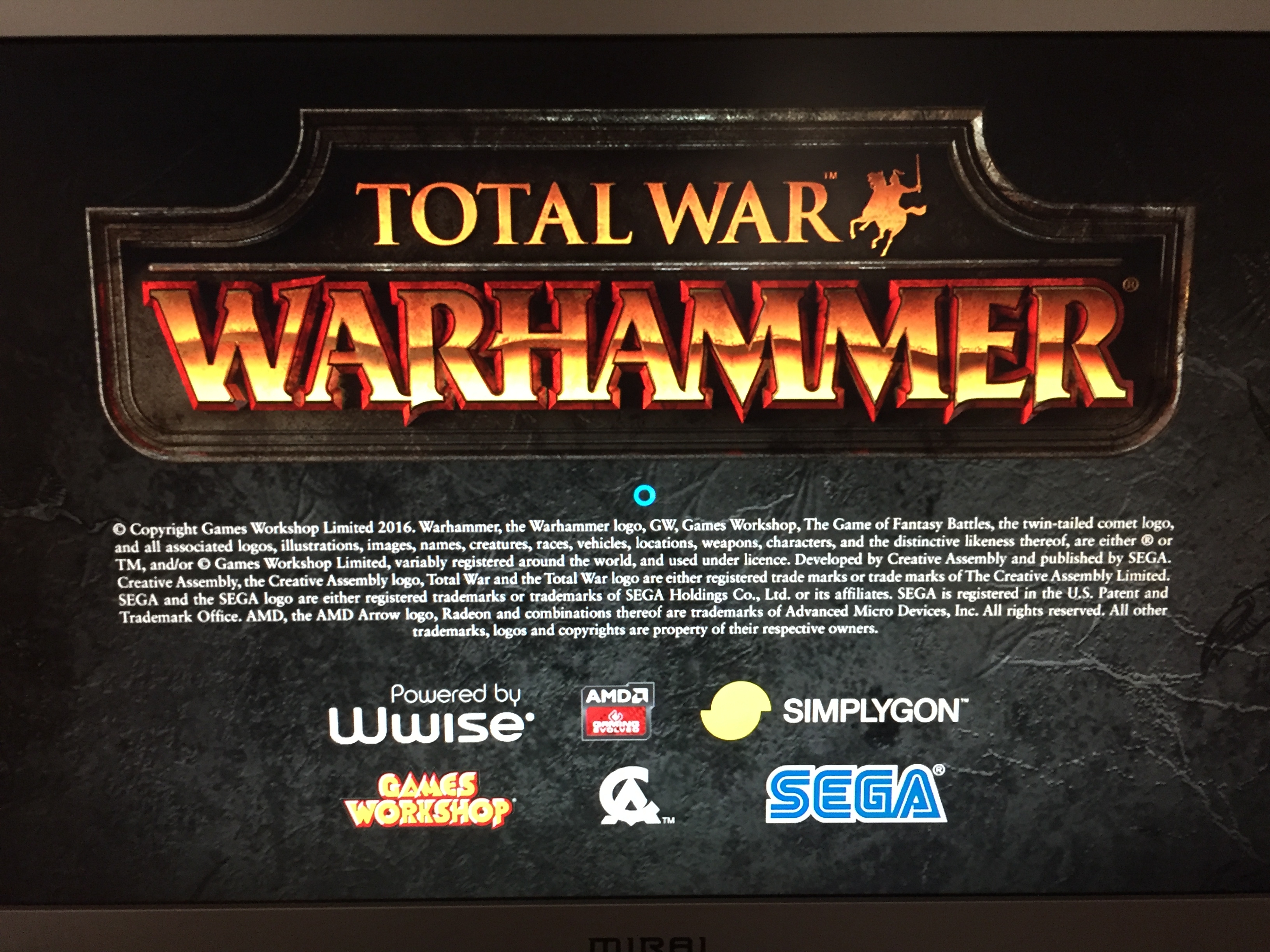