So Morathi is back to worshipping Slaanesh? 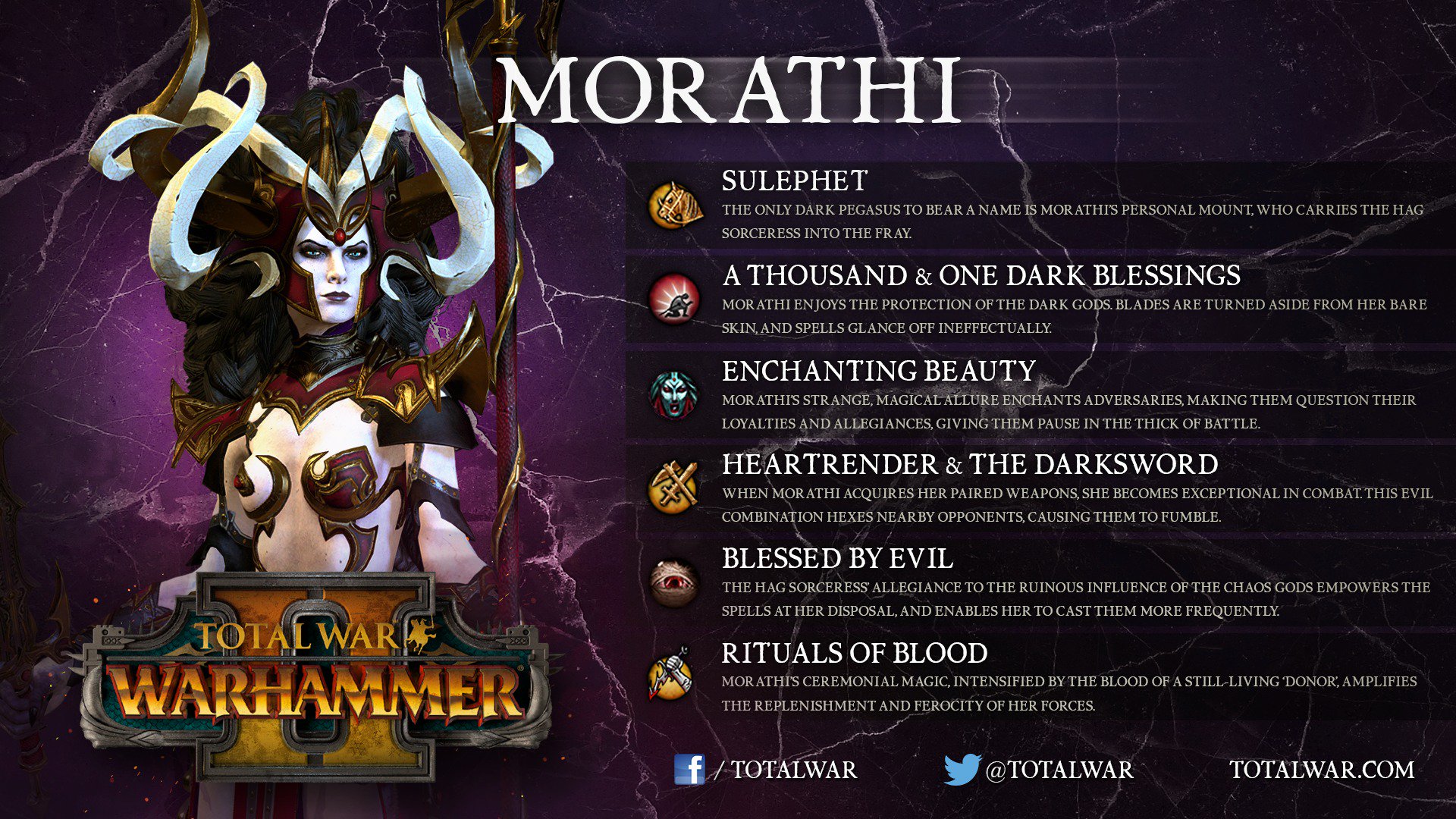