Mortal Empires is unfair... because it feels rushed

Senegio Junior MemberRegistered Users Posts: 5
November 2017 in General Discussion
I am playing with Mors Clan on Legendary difficulty and it's a joke.

After a hundred turns dealing with VC and Last Defenders, Chaos appeared. At turn 170 they were near my capital, rushing me without fighting other factions, as you can see here: 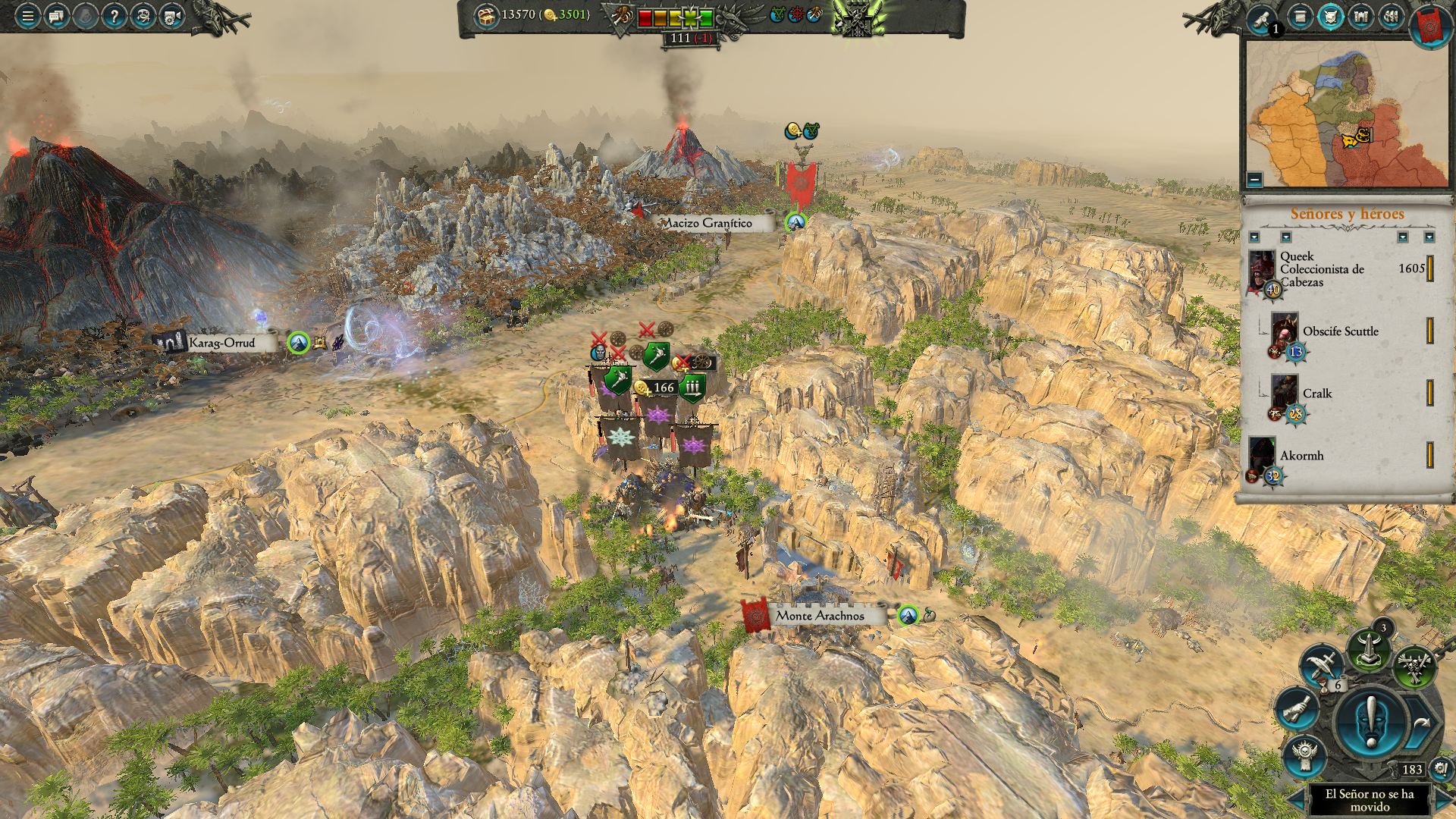 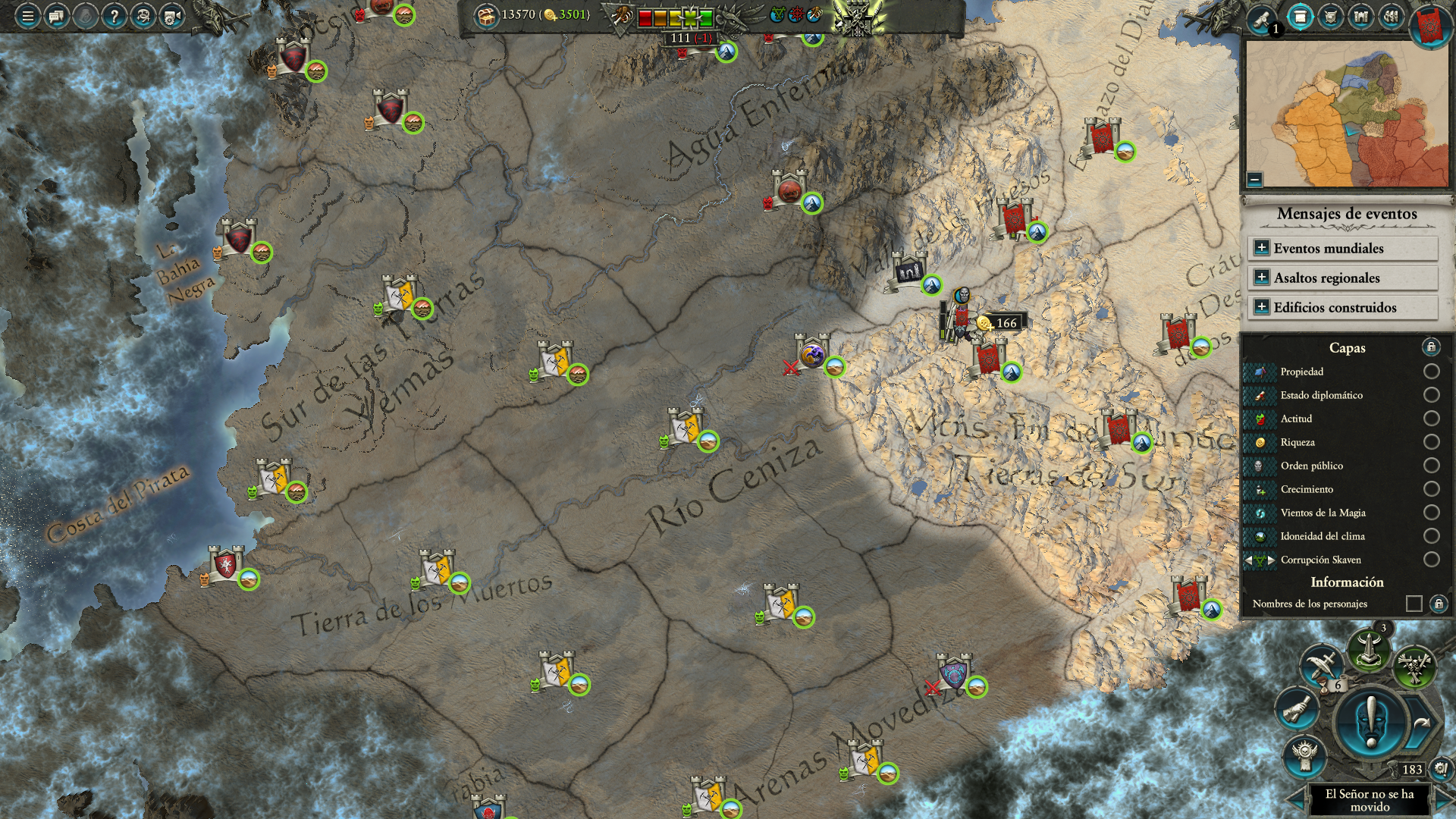 They owned 6 full stacks before destroying my capital and one army. After dealing with them I started to rebuild my capital, and didn't even finish when they came again (turn 220) 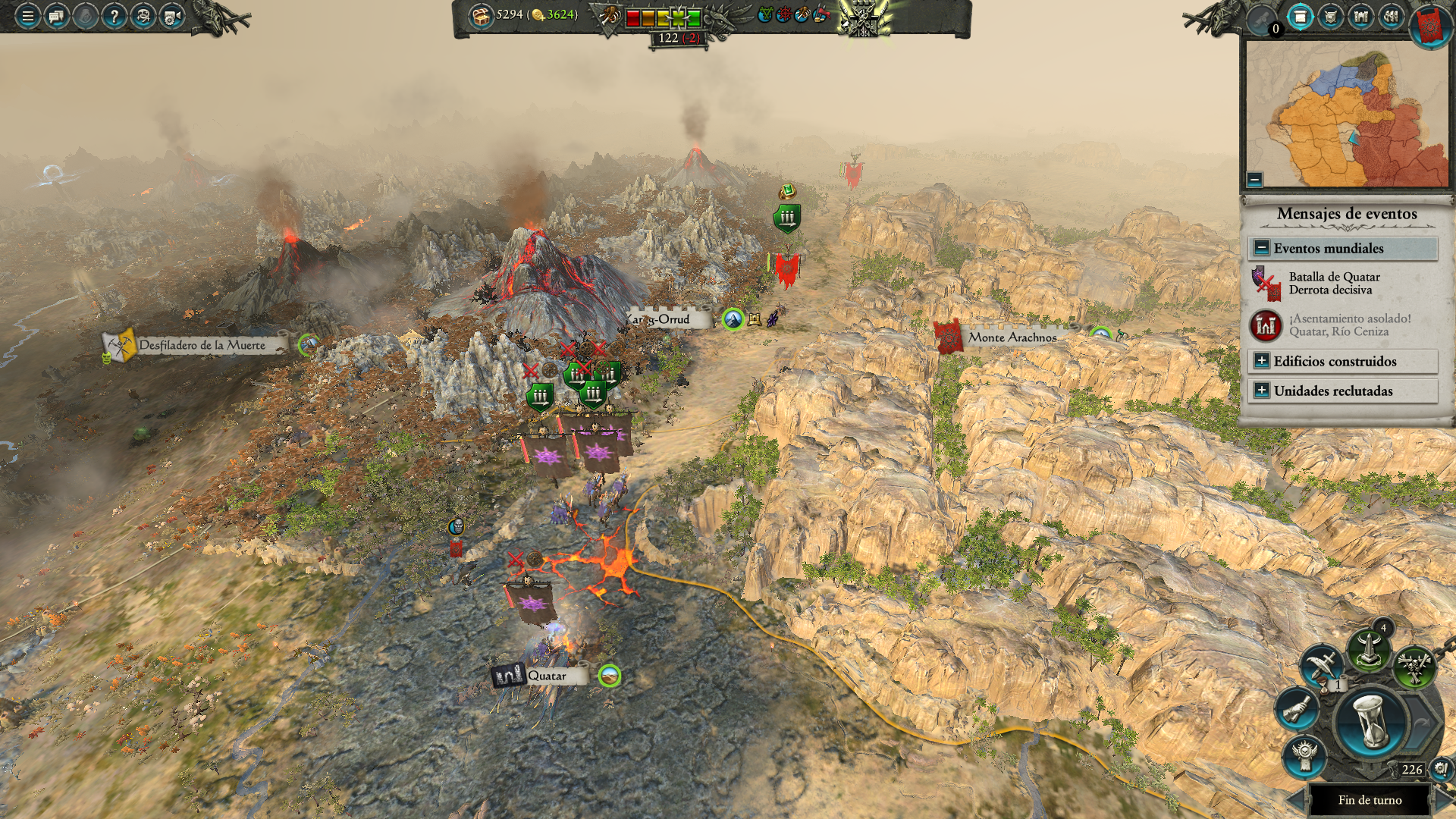 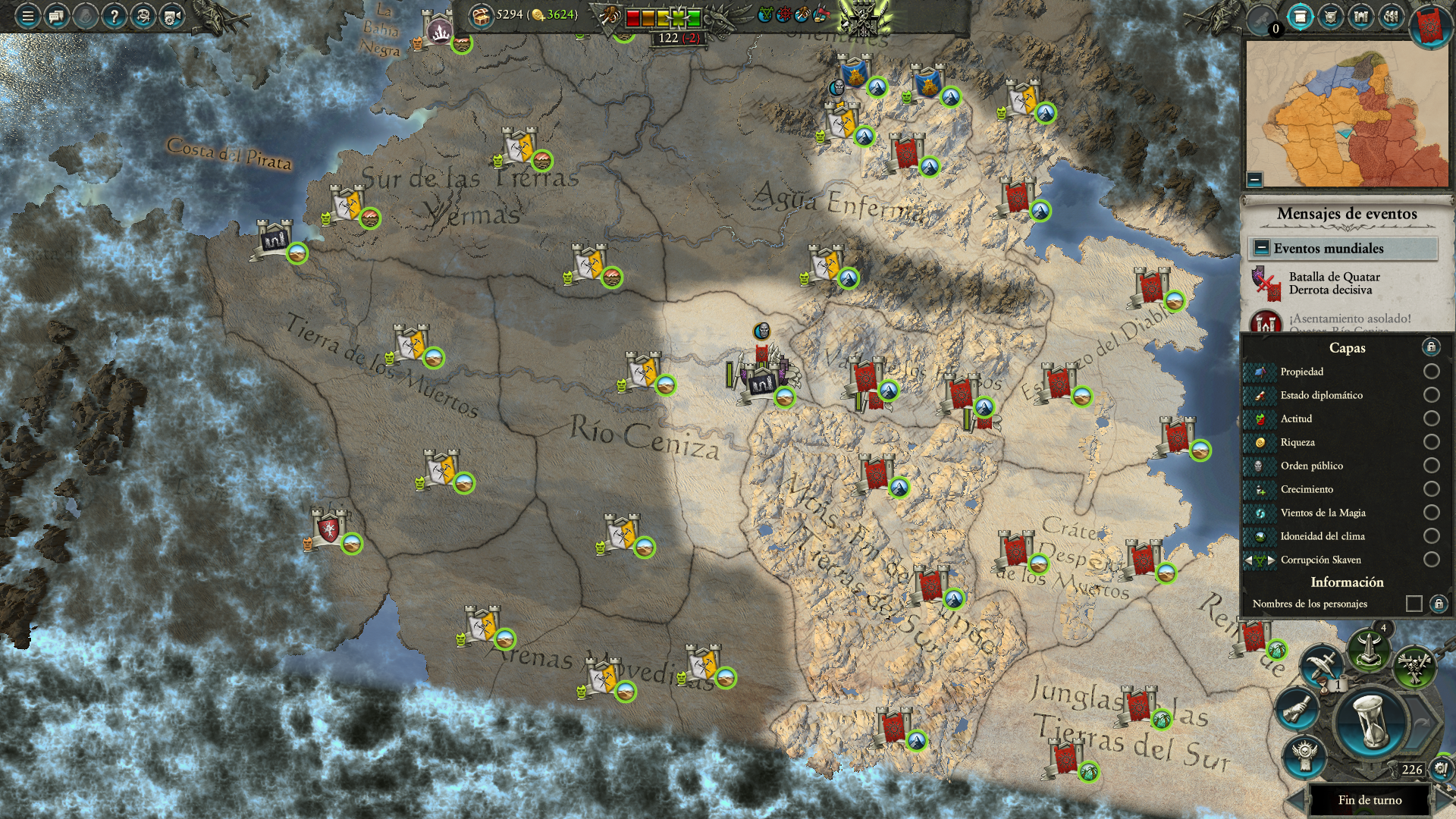 And again they didn't fight vs AI. They literally rushed me. A few turns later (240) Chaos main faction appeared near my capital. 5 full stacks: Archaon, Kholek, Sigvald, the eagle-like one and a random one. Are you kidding me? Here? And again without fighting AI? 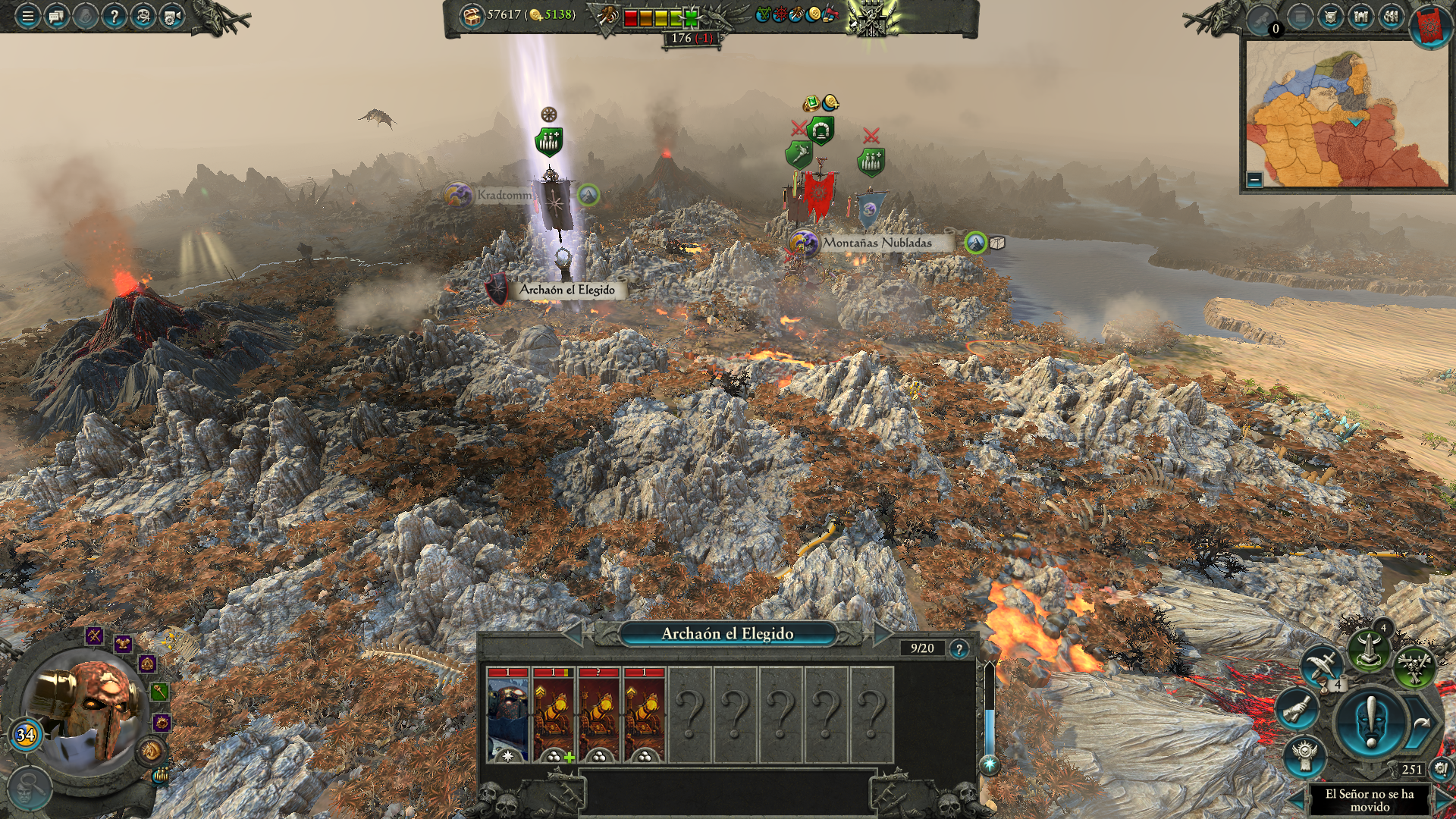 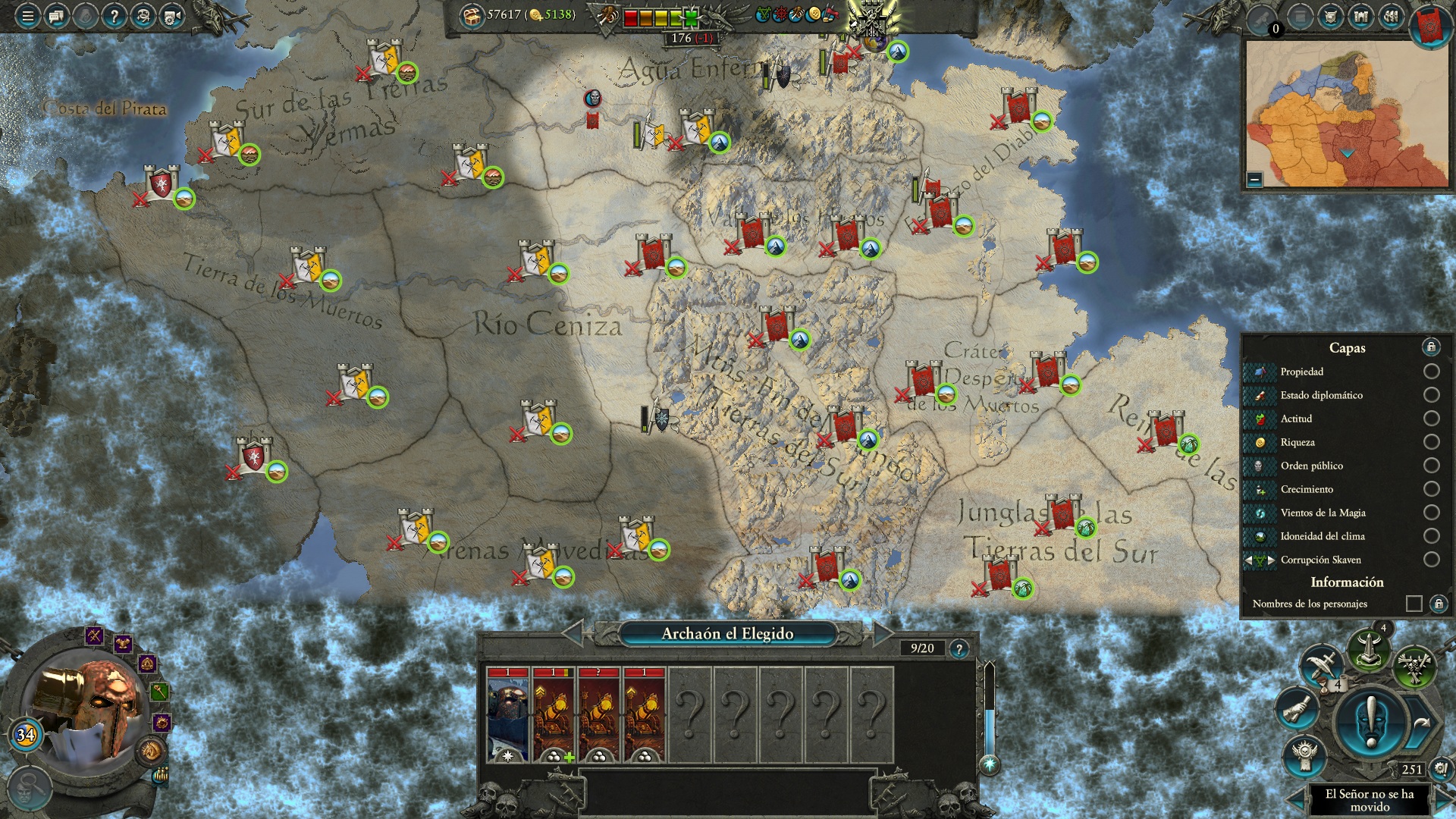 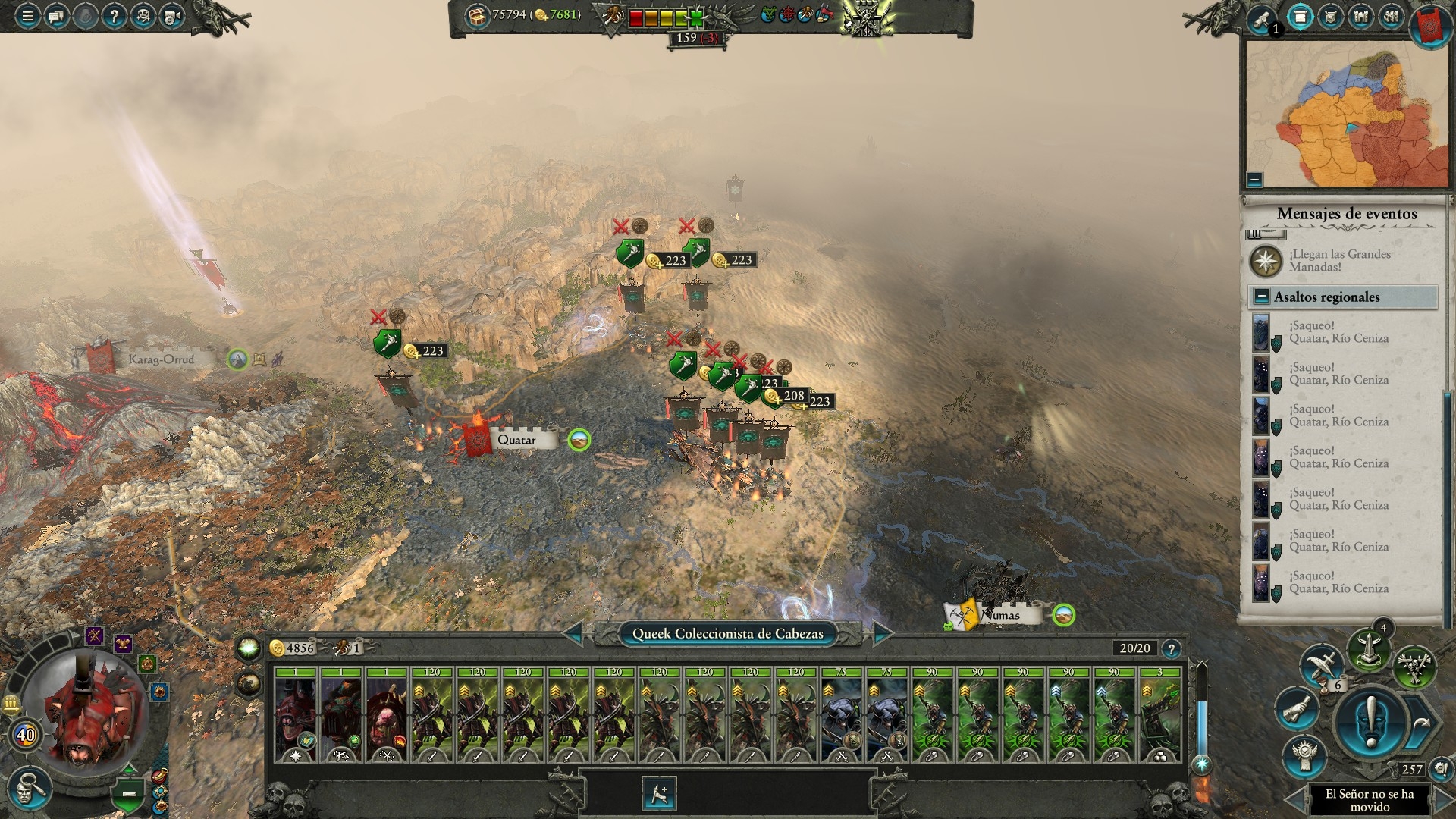 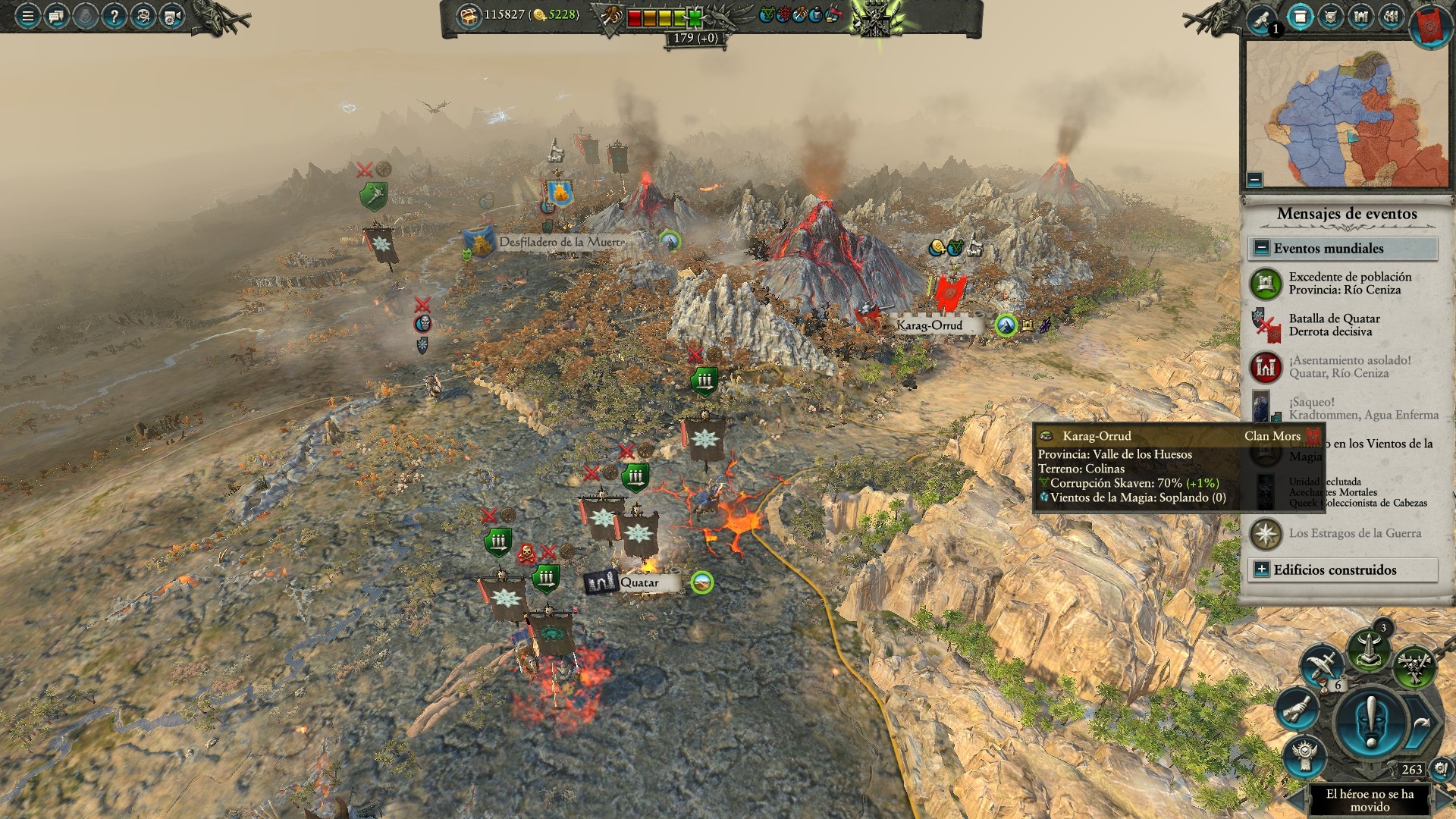 And what happens now? Another unbalanced-rushed thing: 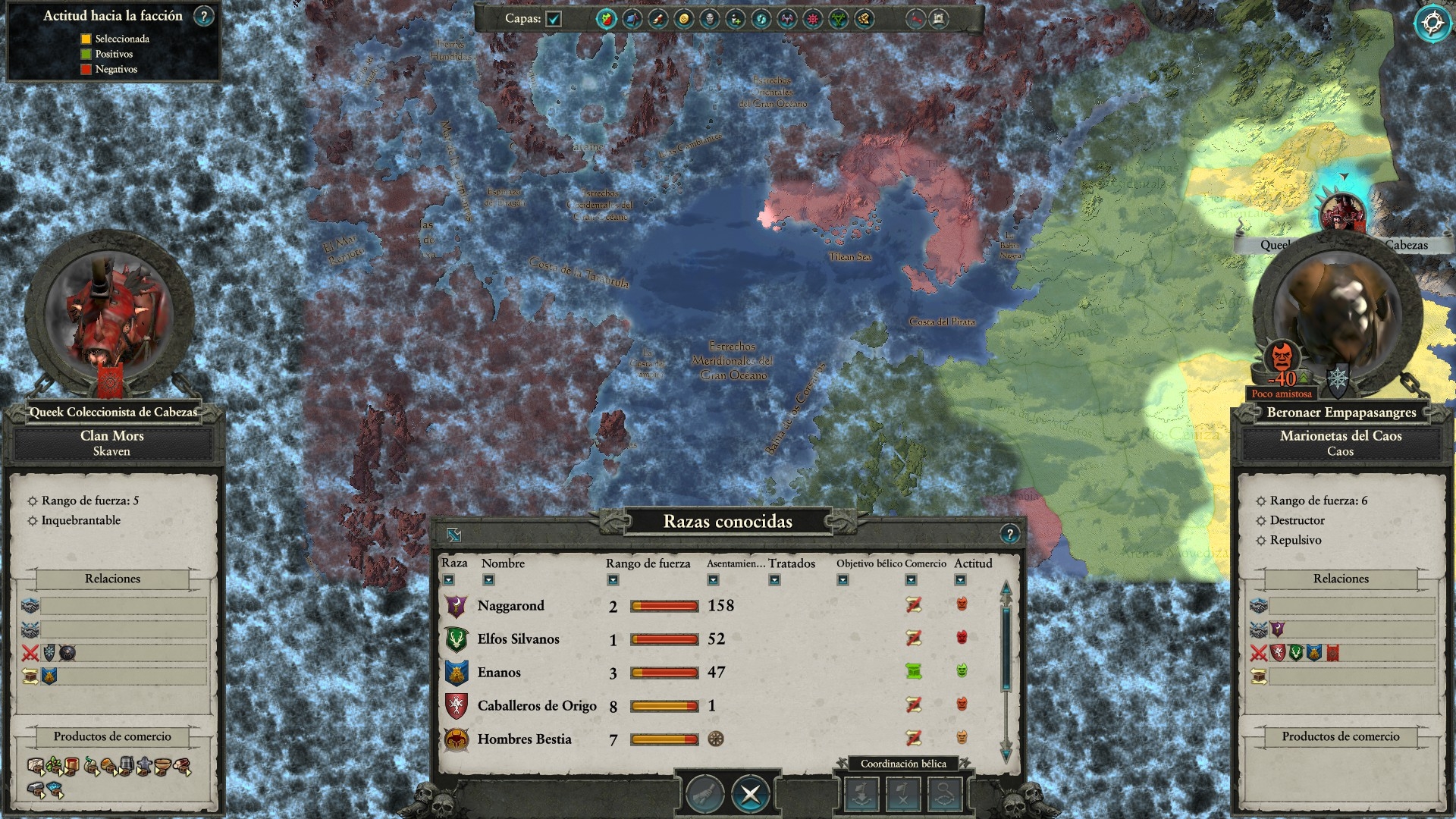 Literally 3 factions (4 with me) own every settlement 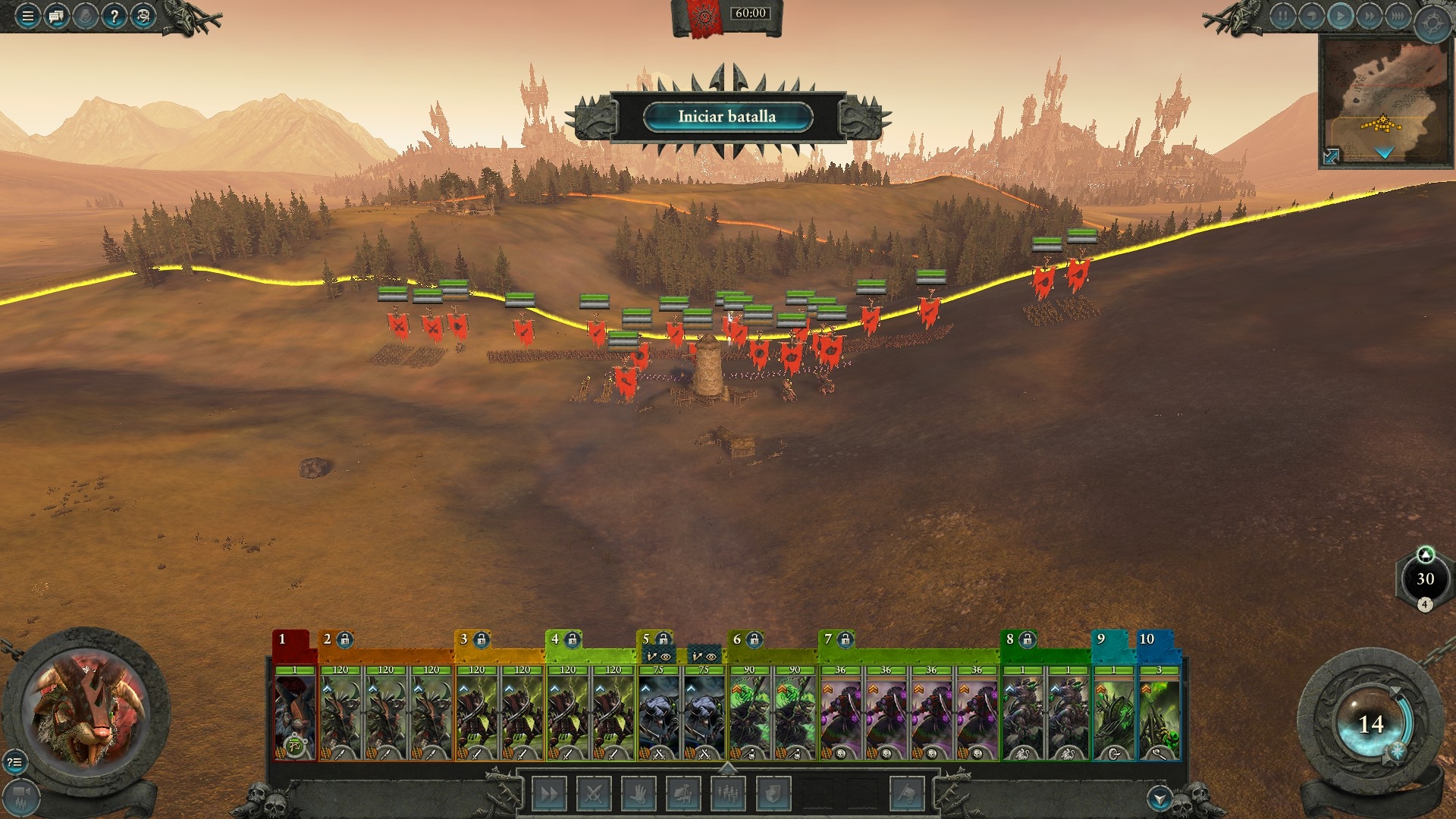 Make me think you should have waited one month before releasing Mortal Empires. It needs one or two patches