Should Daemons of Chaos have Legendary Lords that are Greater Daemons, or other named characters?

mw51630 MemberRegistered Users Posts: 1,593
January 2018 in General Discussion
So the title of this page might be confusing, so I'll explain further. I've noticed many of the most important characters for Daemons of Chaos tend to be Greater Daemons, for example Skarbrand, Ku'Gath or Kairos. And they are frequently mentioned as potential/likely Legendary Lords by people on this forum.

However, one of my favorite things about Legendary Lords is their uniqueness. There isn't any Dark Elf that looks like Malekith, nor any Orc like Grimgor. But many of these Greater Daemons characters are aesthetically very similar to their unnamed peers, with some variations.

So for example, here is the current Lord of Change; 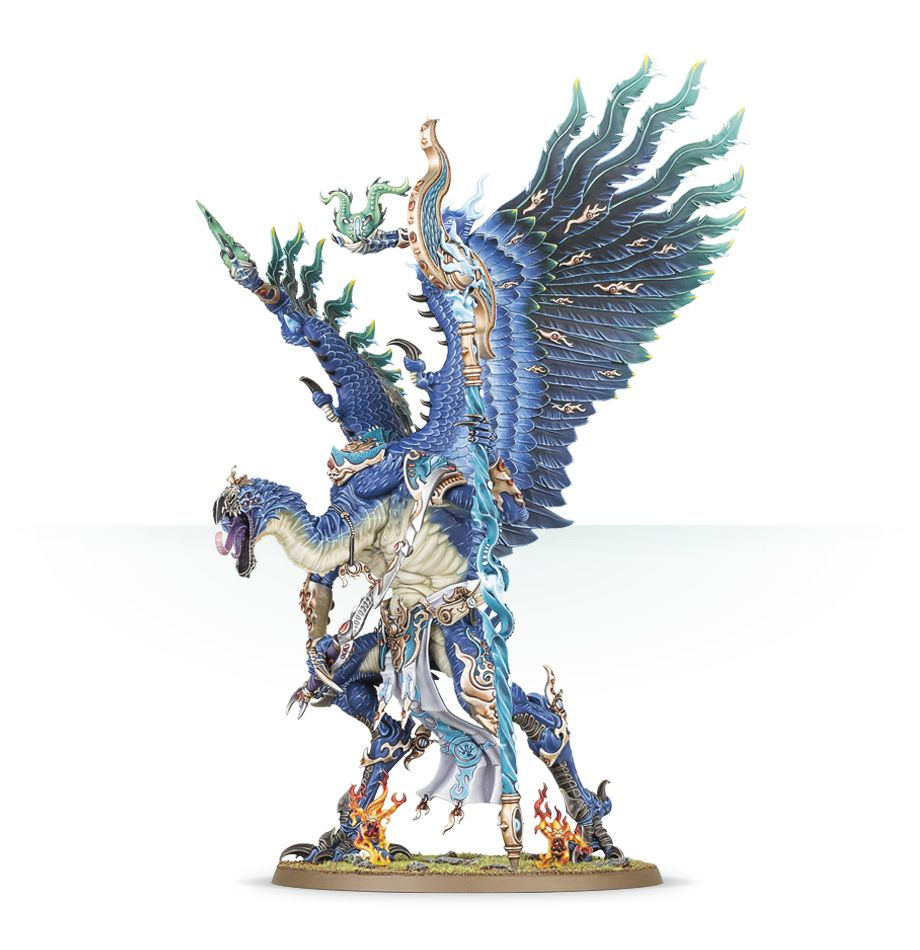 And here is Kairos, arguably the most unique/relevant Lord of Change. 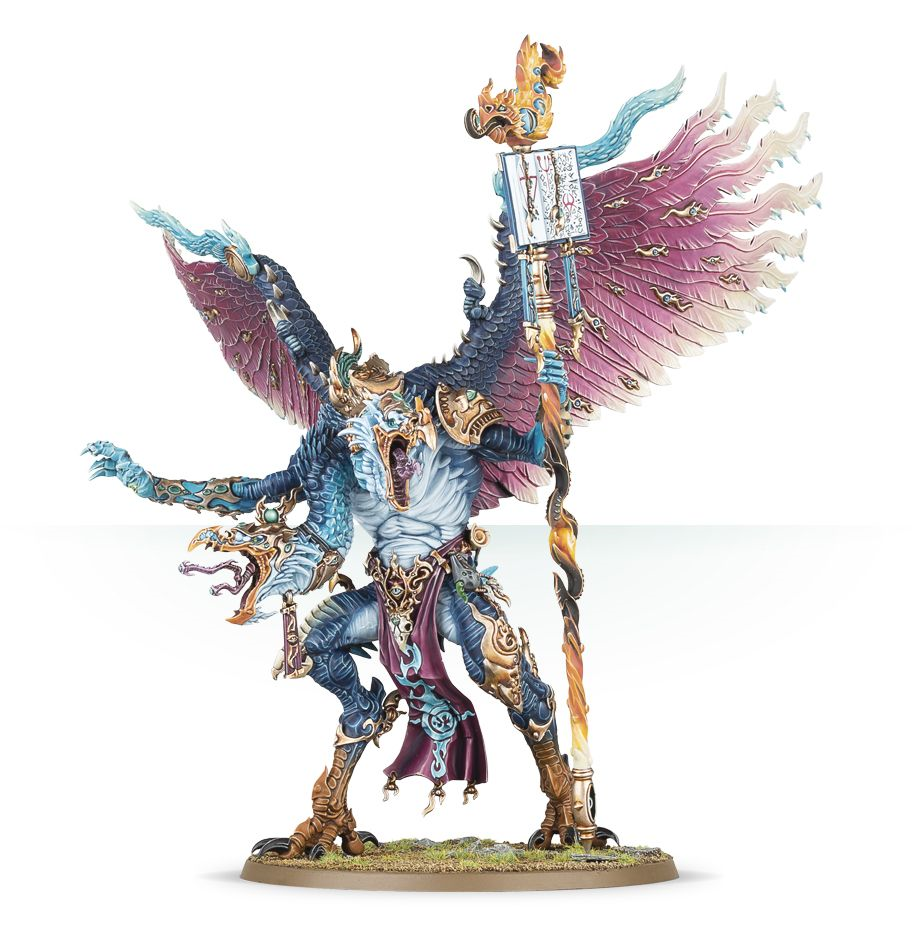 Now they're obviously different (Kairos has two friggin heads) but they're pretty similar. So my question is, would it be better if instead of getting Kairos as an LL, you instead got the Changeling? 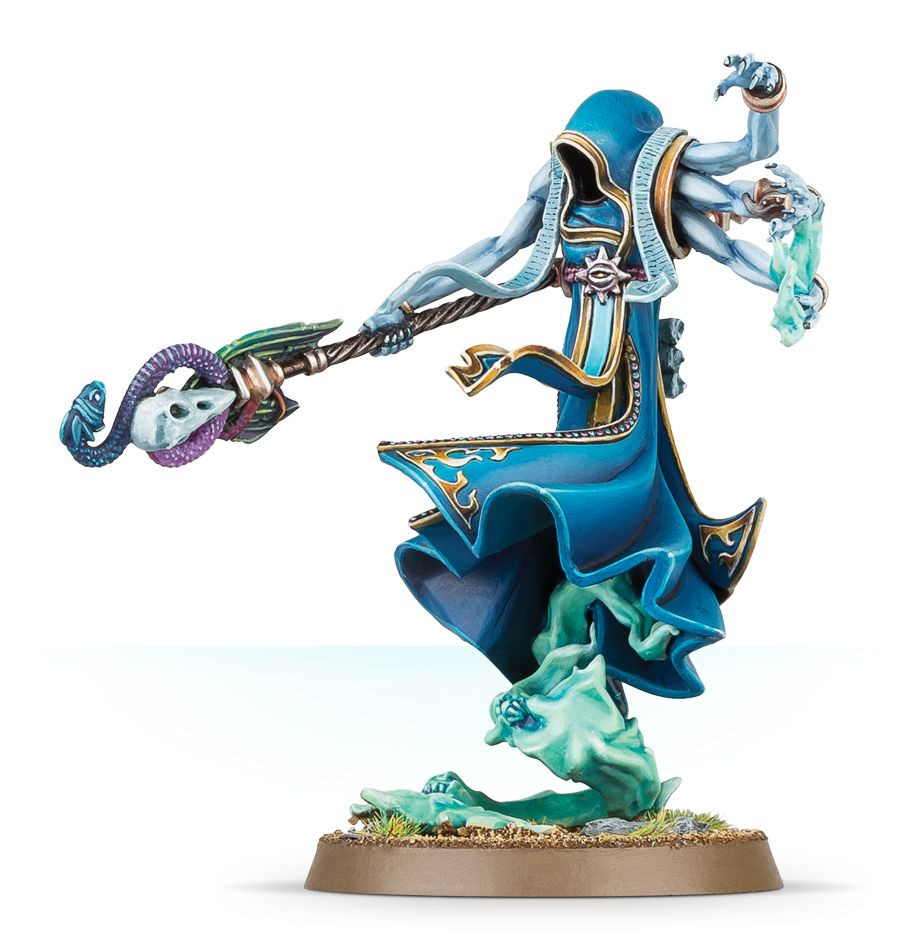 Now, I still want Kairos in the game, and I think the new Tomb Kings mechanic that allows you to recruit VIP characters is the perfect mechanic to recruit named and lore important Greater Daemons like Kairos or Skarbrand (complete with their unique looks). But I still like the idea of these more unique looking characters instead of more generic ones.

It's something like; Changeling, the Masque, the Glottkin, and Valkia.