Intranetusa Junior MemberRegistered Users Posts: 607
January 2018 edited February 2018 in General Discussion
Historically, an early version/prototype of Pike and Shot warfare (with crossbows instead of guns) was very common in the Chinese kingdoms throughout the Warring States to 3K timeperiod. The armies of this era used pikes up to 22 feet long and up to 18 foot halberd-like pike-polearms combined with embedded crossbowmen and rotating crossbow volley fire formations. It would be similar to the Renaissance era European armies that used pikes + crossbows before transitioning to firearms.

If they don't have something similar to Pike and Shot warfare in this 3K game then many of us historical TW players will be very disappointed. 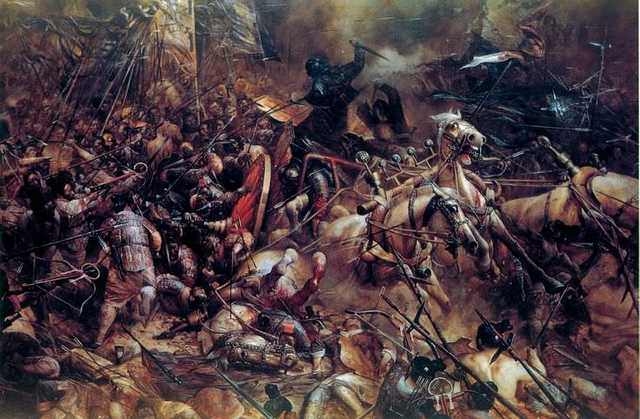 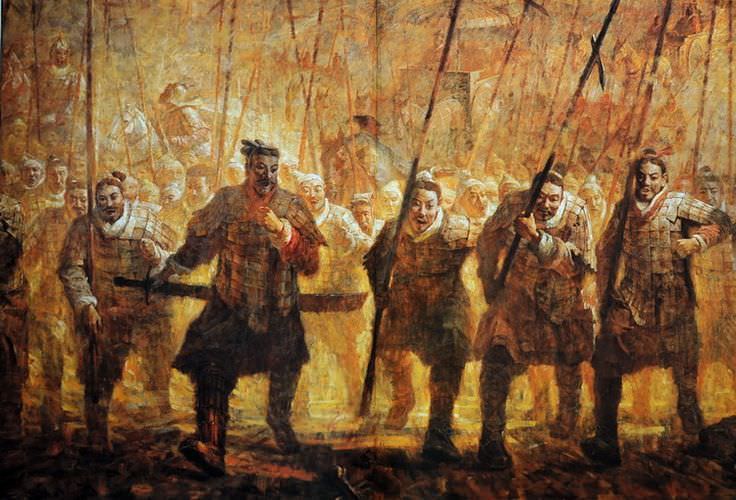 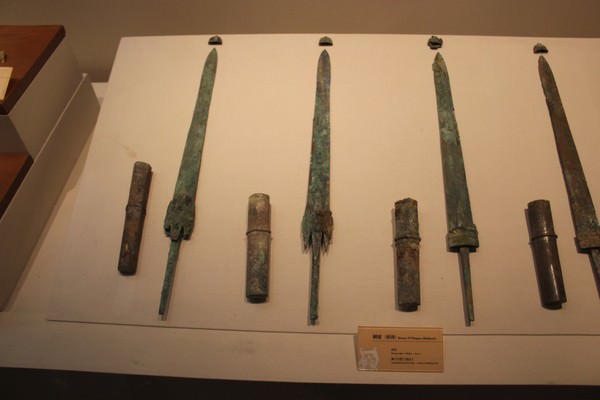 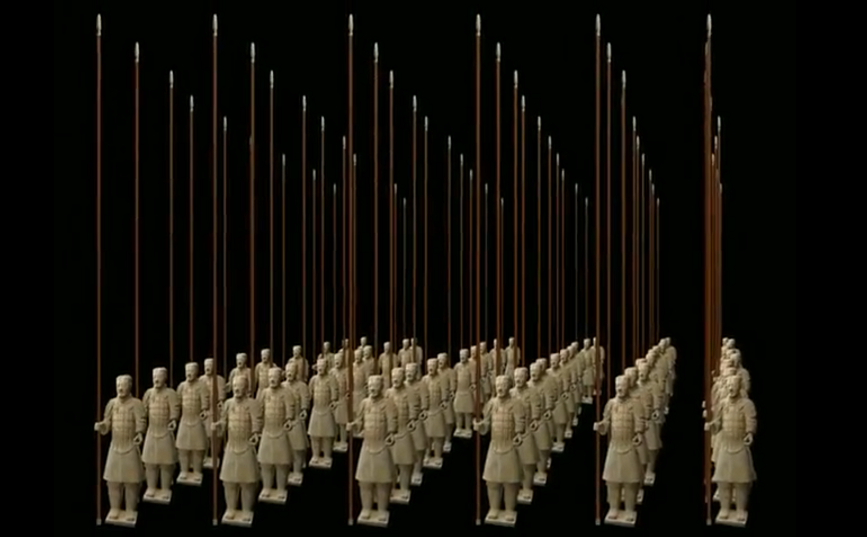 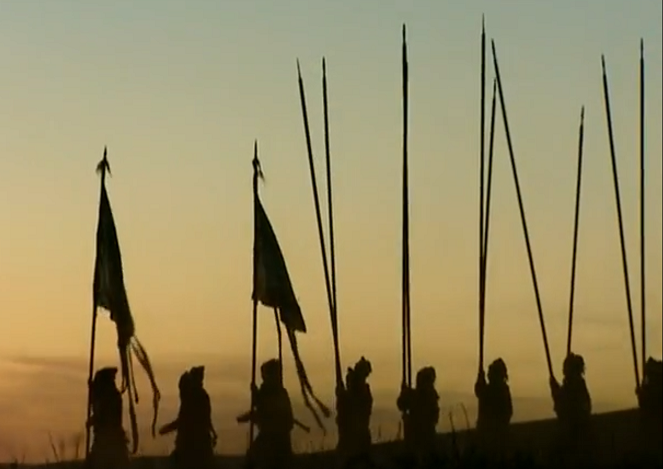 "Crossbows remained one of the major weapons in Song times. In the eleventh century, Shen Gua argued that the crossbow is to the Chinese what the horse was to the Khitan -- the asset that gave them their advantage. In field battles against foreign cavalry, the Chinese infantry would have a row of pikemen with shields, rows of archers, and a row of crossbowmen. When the cavalry approached, the crossbowmen would shoot first above the crouching pikemen and bowmen. The pikemen and archers would shield the slower-firing crossbowmen, who, however, could inflict more damage."

https://depts.washington.edu/chinaciv/miltech/crossbow.htm
https://depts.washington.edu/chinaciv/index.htm
The historian here, Patricia Buckley Ebrey, mostly specializes in Song Dynasty history, but the tactics are applicable to earlier eras as well. One of the videos below or another article discussing mentioned similar tactics dating back to the Warring States era.

"The Qin also employed long spears (more akin to a pike) in formations similar to Swiss pikemen in order to ward off cavalry. The Han Empire would use similar tactics as its Qin predecessors. Halbers, polearms, and dagger axes were also common weapons during this time."

"Finally, the Qin and Han Dynasties also developed crossbow shooting lines, with alternating rows of crossbowmen shooting and reloading in a manner similar to a musket firing line."

In this documentary, there is a discussion at 1:05:30 about the 22 foot pikes used by the Qin.
[url]https://www.youtube.com/watch?time_continue=5590&v=ctoDUdpRwzM[/url]

"Around this time, the accuracy of crossbows was improved by the use of the world's first grid sights for aiming..." [Ancient Inventions -By Peter J. James, Nick Thorpe, I. J. Thorpe]

"(...a grid or crosswire sights) are set up on the frame....can mark his target, whether high or low, to the right or to the left." and "...other Han marksmen used cross-wire grid sights is well asured from other evidence..." [Science and Civilisation in China: Volume 3, Mathematics and the Sciences of the Heavens and the Earth... -By Joseph Needham]

Ideas of Qin's Army formations from Terra Cotta Warriors: The red squares and black dots are arrows/triggers from bows and crossbows - there are some melee infantry weapons dispersed among these ranged troops. They are mostly in the front and sides but there is also a line of crossbowmen behind a line of spears/lances/halberds/pikes and behind chariots. Note: Apparently more than 90% of the weapons of the Terra Cotta soldiers were looted (as they found 8000+ soldiers but only ~500 weapons) so it may not be a complete picture.