CA_Whelan Registered Users, Moderators, Administrators, CA Staff, Community Team Posts: 681
January 2018 edited May 2018 in General Discussion
With Total War: WARHAMMER II - Rise of the Tomb Kings releasing very soon on the 23rd of January, it's time to look at all the tweaks and changes that are coming alongside it! One of our key focuses this time has been a small free update to the Bretonnians, and senior designer Eva Jobse is here to break it down for us. All that plus the full, extensive list of patch notes are available on our blog here -> 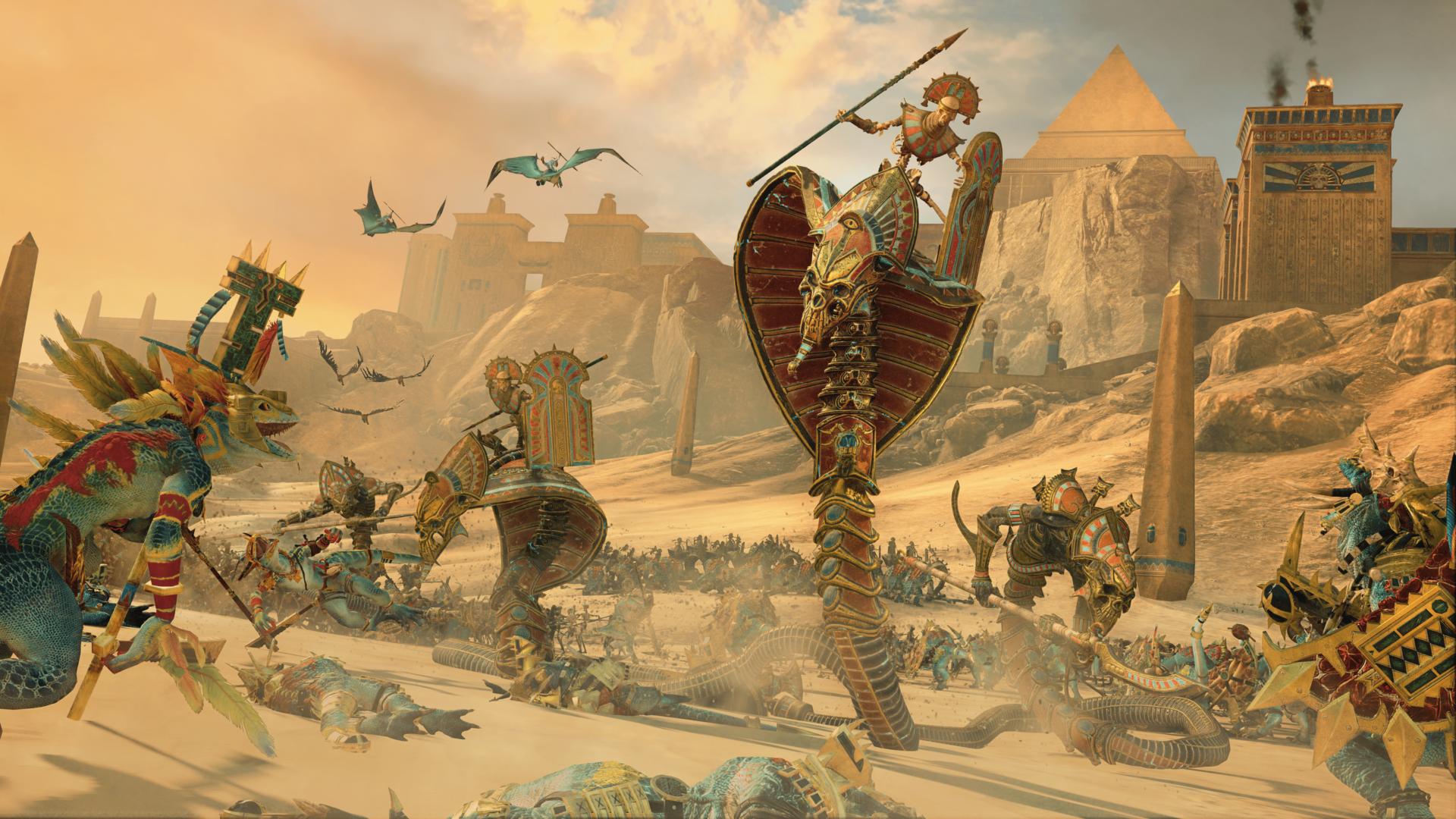