Problem/bug for the faction of Egypt

Mr Total War player Junior MemberPosts: 35Registered Users
March 2018 in Campaign & Battle Bugs
Hello CA, I'm so happy with the new patch, but I believe there was a problem introduced with it, the cities for the faction of Egypt look like generic standard Hellenic Greek ones, Egyptian cities used to have their own unique look, not just the unique capital Alexandria and the city of Cyrene but also any city/town owned by Egypt, this is how the original Egyptian cities looked like: 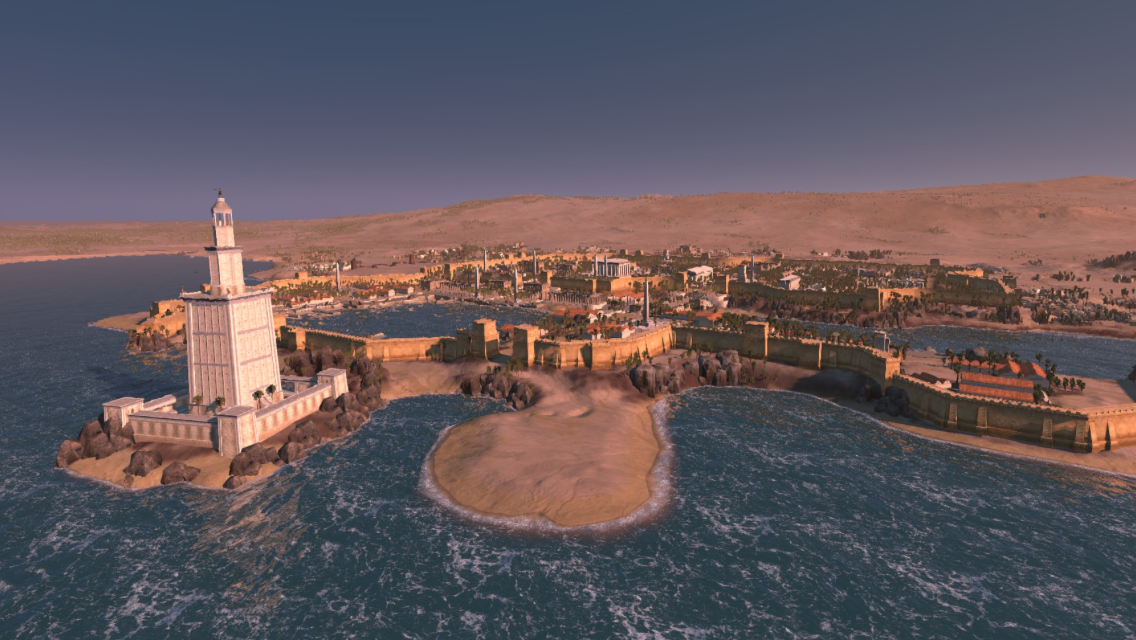 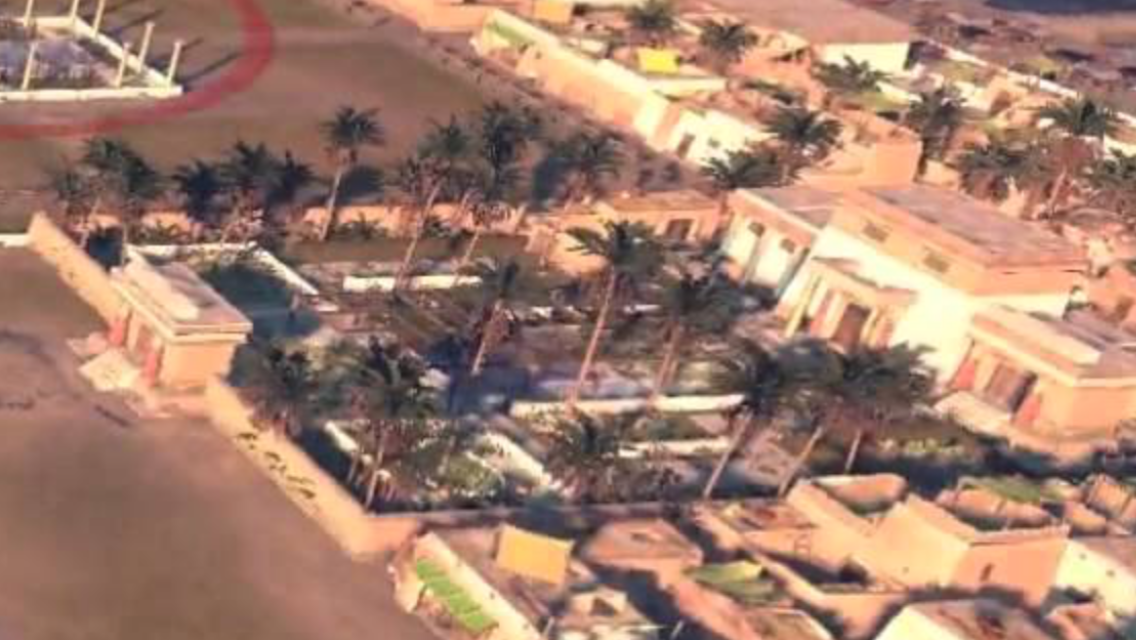 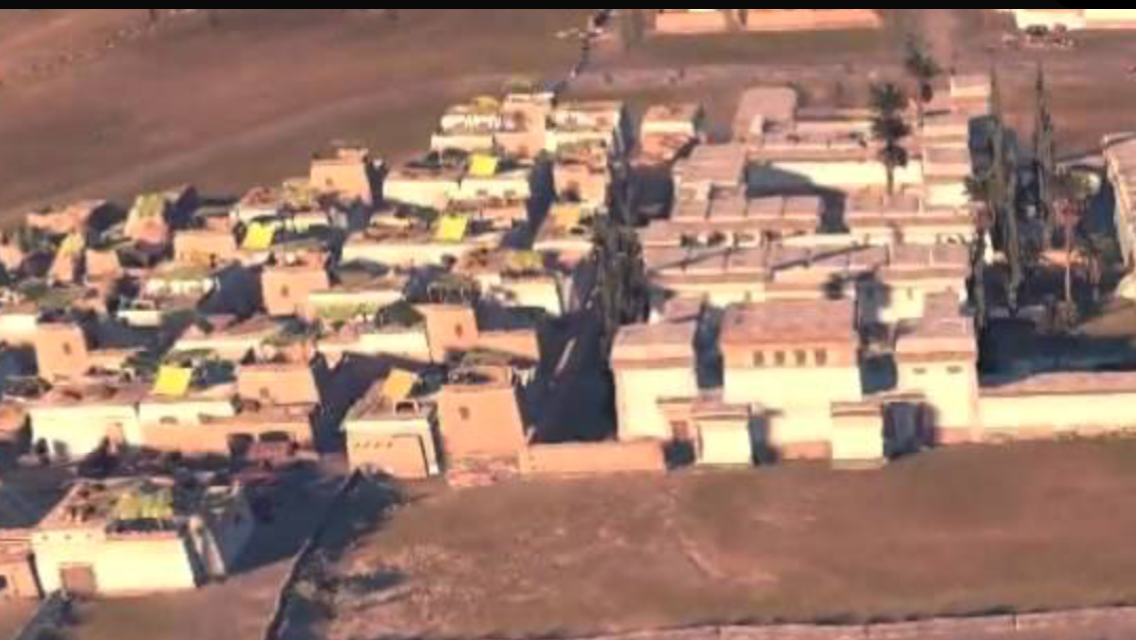 I have to mention that I have never played with mods, so it's not a mod problem at all, my game is 100% vanilla.

So, to summarize, this problem/bug makes all the cities/towns of the faction of Egypt and Cyrenaica look like generic Hellenistic Greek cities, also affecting the unique cities of Alexandria and Cyrene, in the 2 campaigns: Grand campaign and imperator Augustus campaign.

I appreciate your attention to the matter!