Chaos and Undead: Have they used non-humans?

mw51630 MemberPosts: 1,593Registered Users
April 2018 in General Discussion
So I'm not an avid lore-fiend, so I wanted to ask a double question;

How often do non-humans worship Chaos?

How often are non-humans used in the armies of the dead?

Breaking it down a little more; is there a case in the lore of Elves worshipping Khorne? Of dead dwarfs raised in the army of a Vampire?

Humans seem overly represented in the armies of both Chaos and Undead, I assume because the modellers didn't want to make zombie humans and zombie Orks, and zombie elves... etcetera.

And if there aren't cases of these in the lore, is there anything stopping non-humans from worshipping Chaos or becoming undead? 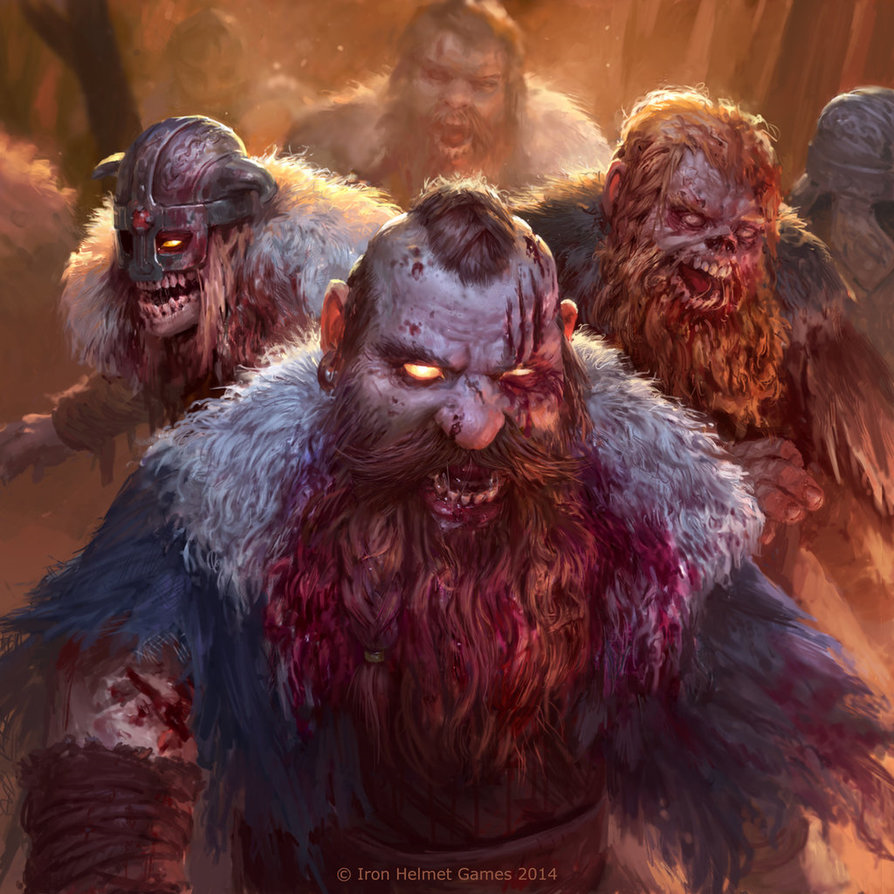 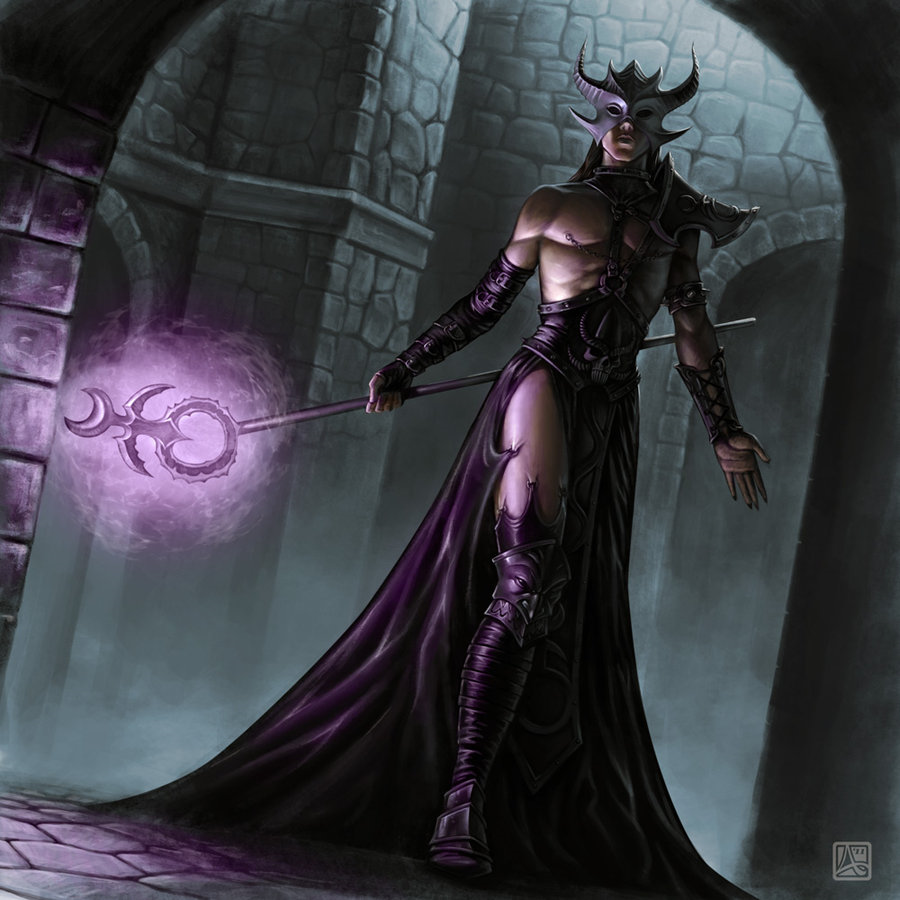