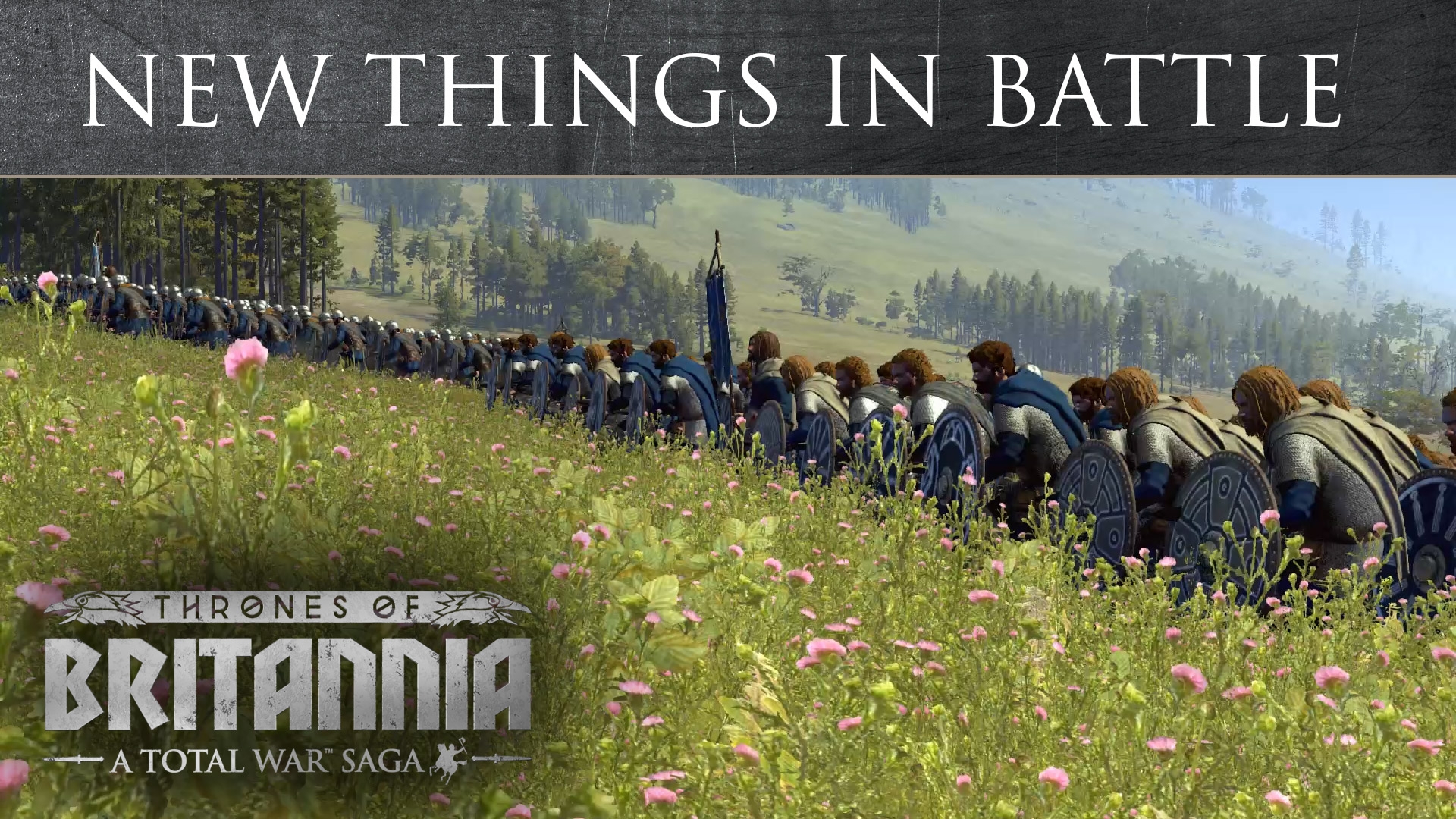 Today we're taking a look at the changes we made to make Thrones of Britannia faithful to the time period: 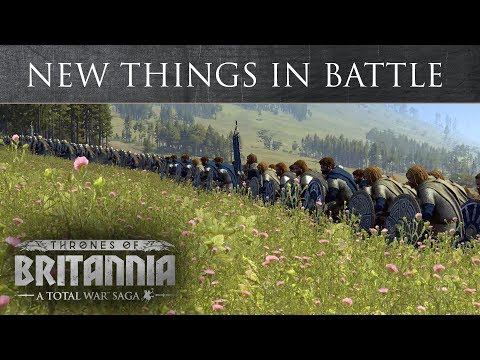