Grom the Paunch - The voice of the Waaa!

Bies Junior MemberSwedenRegistered Users Posts: 4,661
April 2018 in General Discussion
"Touched by the gods, he was the living embodiment of his peoples spirit of conquest. Standing on that cursed shore he had promised the horde new lands to conquer, new foes to slay, new treasures to loot. Grom had spoken and the horde belived him, for Grom spoke the thoughts their gods had placed in all their black hearts" 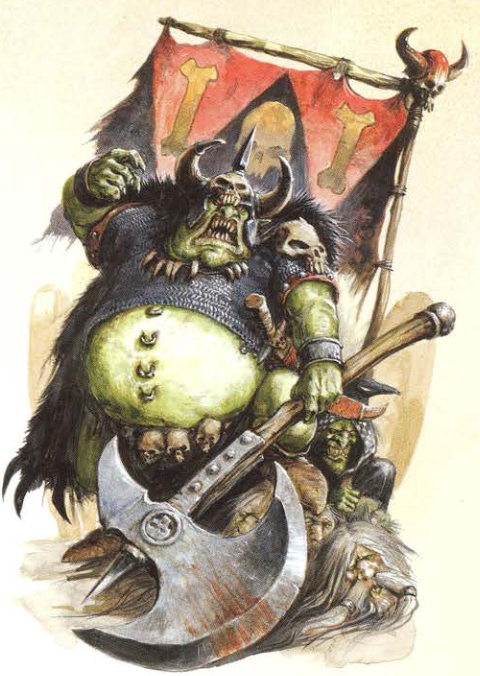 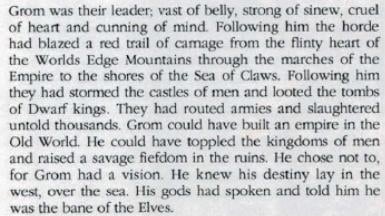 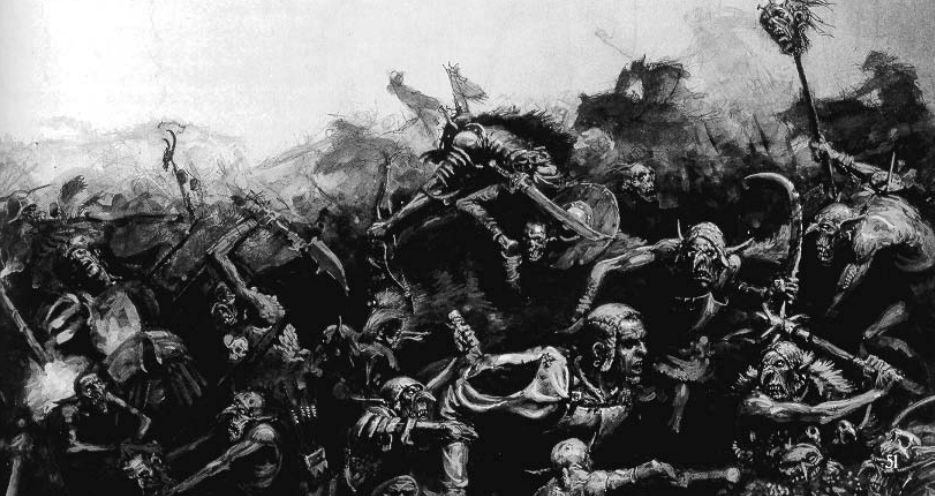 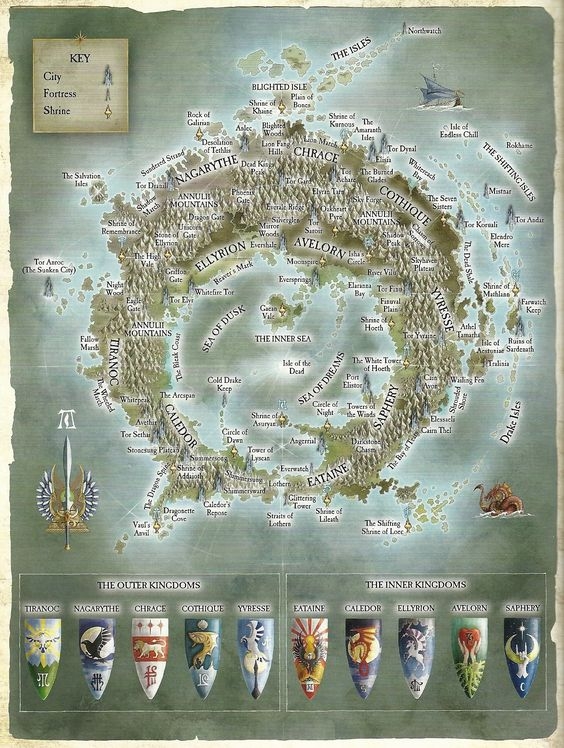 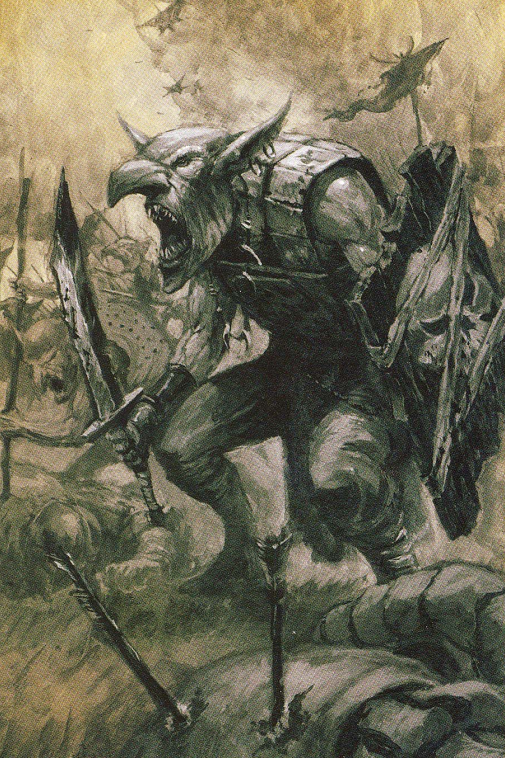 With a mighty roar the Goblins surged forward towards the cuaseway.... 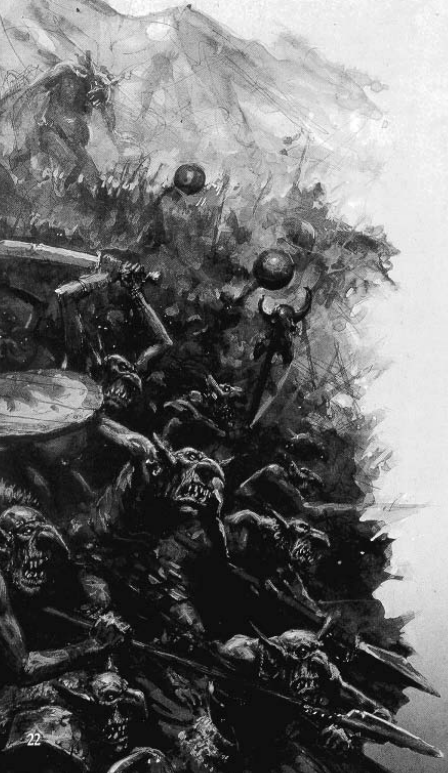 Soon the battle was over... 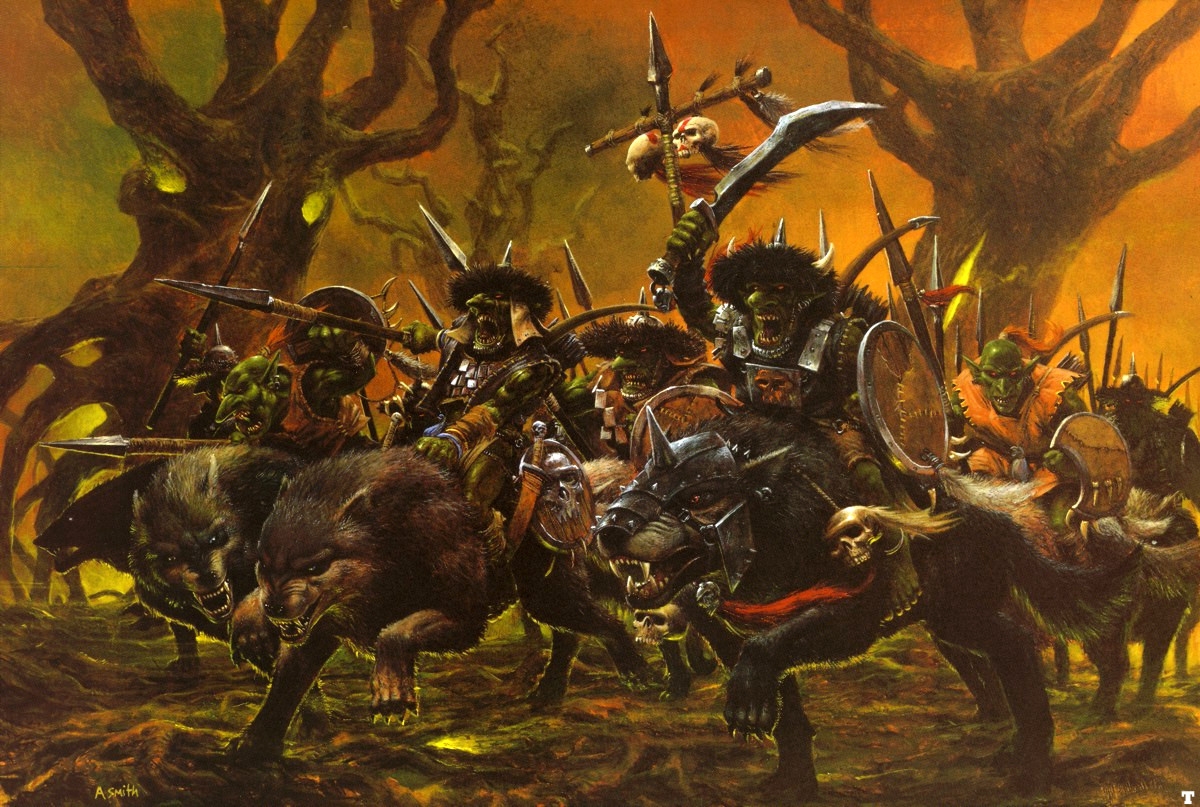 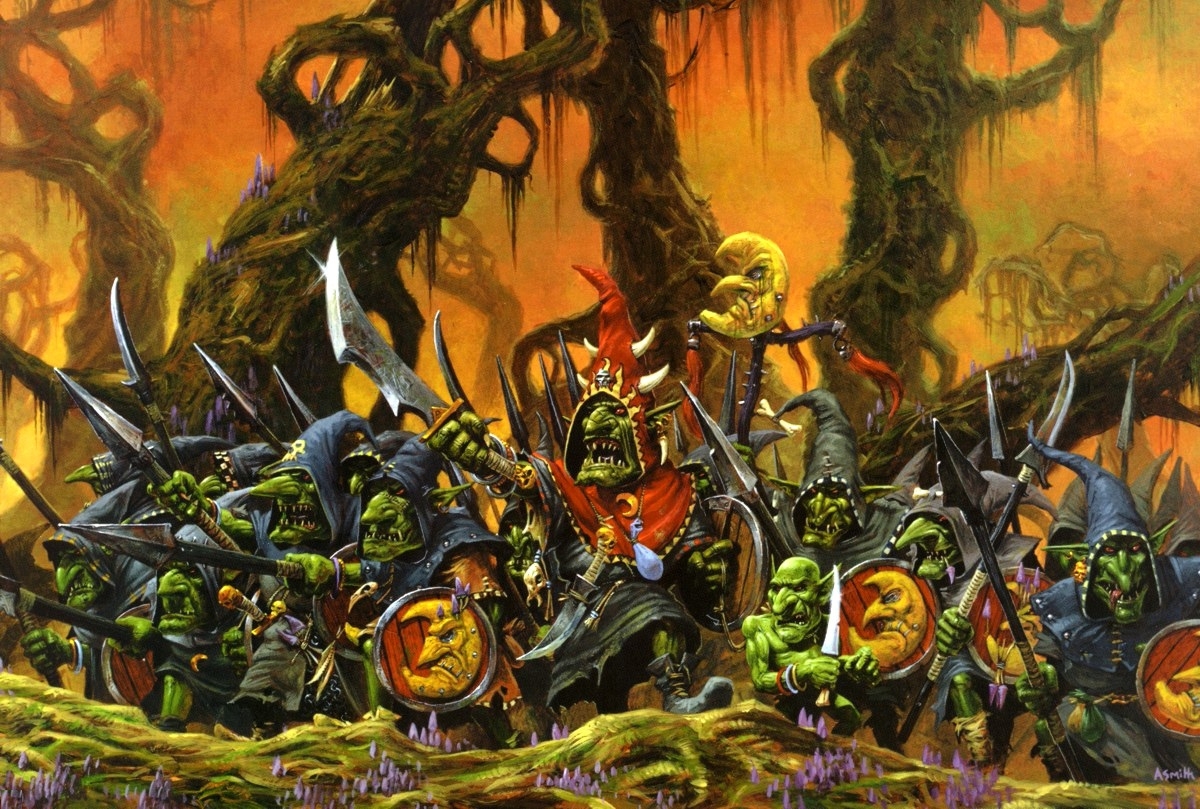 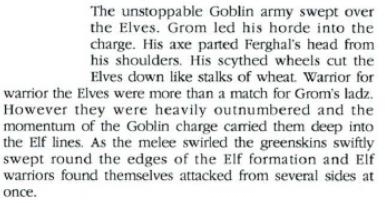 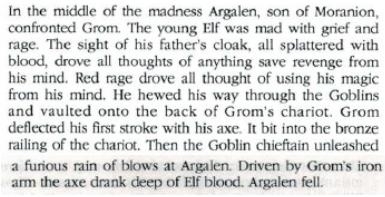 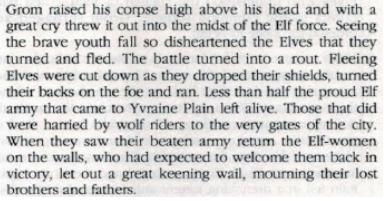 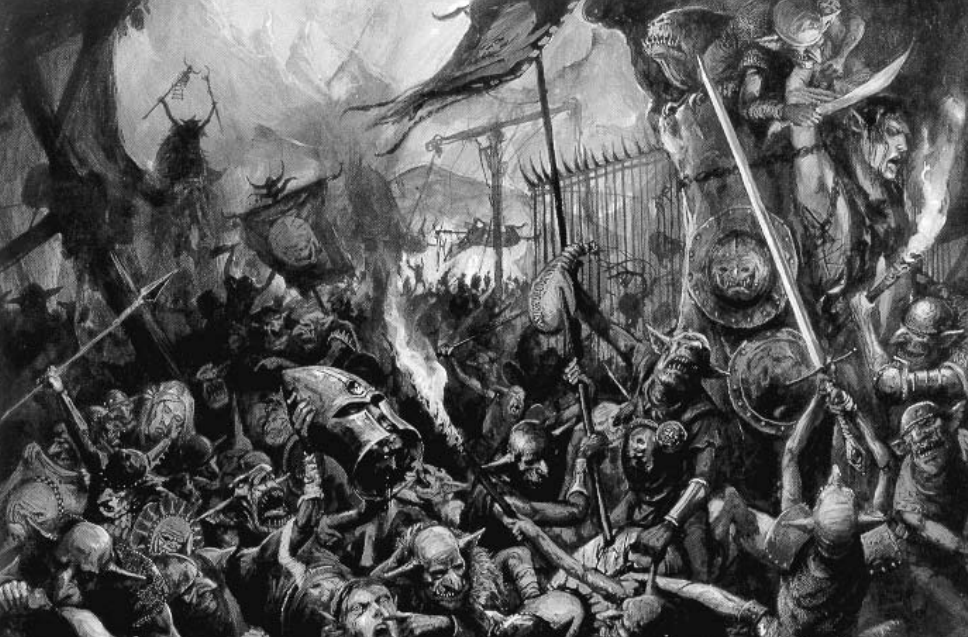 Tor Yvresse did not break.....

Four days after the Battle of the Plains, it happened...
Suddenly from out of the storm the Eltharions fleet came.. 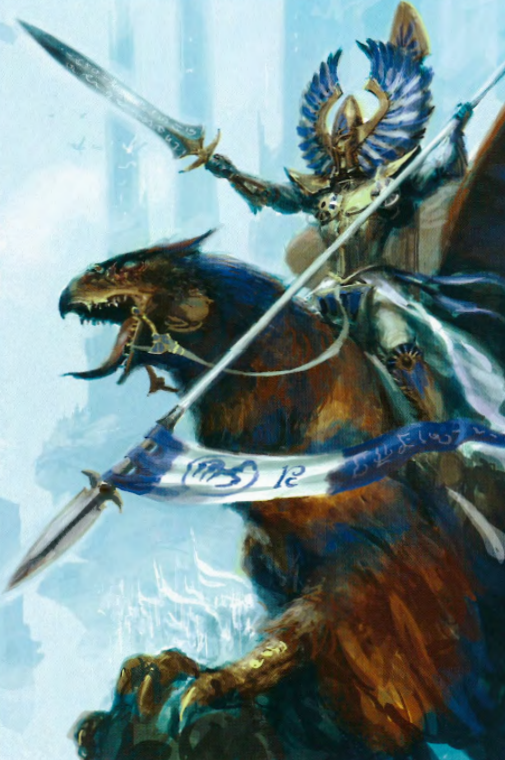 "No-one knows what happened to Grom. Some say he died of wounds inflicted by Eltharion when they met in the centre of battles maelstorm. Others say he lived and made his way to the haunted, magic-tainted mountains. Tales are told that he flew all the way back to the Old World mounted on Doomserpent. No-one knows for sure. He was never heard of again" 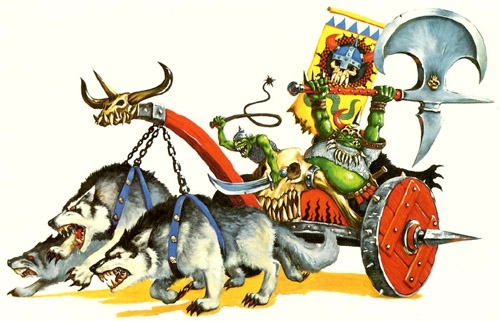