2nd Most Likely Legendary Lord to Get Unique Start Position?

mw51630 MemberRegistered Users Posts: 1,593
May 2018 in General Discussion
Last year, we started playing with the idea with moving some of the existing Legendary Lords of the Old World races in order to give players some new ways to experience the Mortal Empires campaign. We saw a great debate ensue throughout the community, with players both for and against this idea. So we proceeded with caution and identified a Legendary Lord that almost everyone agreed on should be moved: Slayer King Ungrim Ironfist will be returning to Karak Kadrin to resume his duties as its monarch.

So I long suspected that the forum debate of moving LL starting positions would impact ultimate CA's decisions, and I was right!

Ungrim was pretty much the one LL pretty much everyone thought should be moved. But if the forum had to pick a second LL to get a unique start position, who should it be?

By the way, keep the suggestions to LLs who are "sharing" a start position with another LL.

My suggestion would be Azhag, starting as leader of the Red Eye tribe. It is much closer to his loreful northern location. 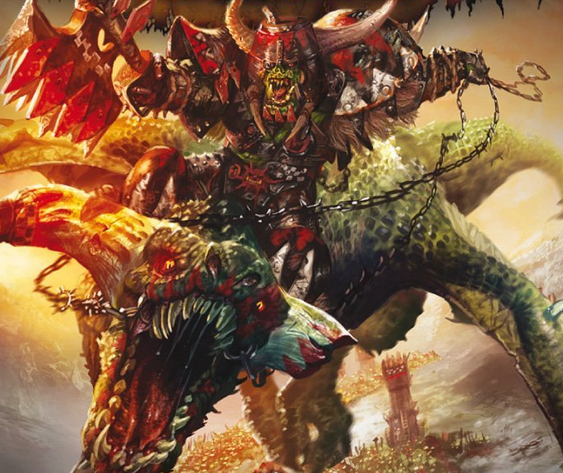