I spotted an issue with the SSAO, don't get me wrong, the SSAO is VASTLY improved, but the tire tread issue in the SSAO is back, this issue was last around when the game first launched, but now it has returned.

to reproduce, simply play a desert map or snow map, preferably the deep desert maps or snow maps that have alot of trees in it . and look off into the distance in the area between the ground and the horizon, and you should see tire tread SSAO issues. and this is for spotting them easily, I have found them on almost every other maps that are above ground.

the only solution to this issue is to turn off the SSAO, but the game looks ugly without it, so you guys need to tweak the SSAO again for the next patch or hot-fix patch. 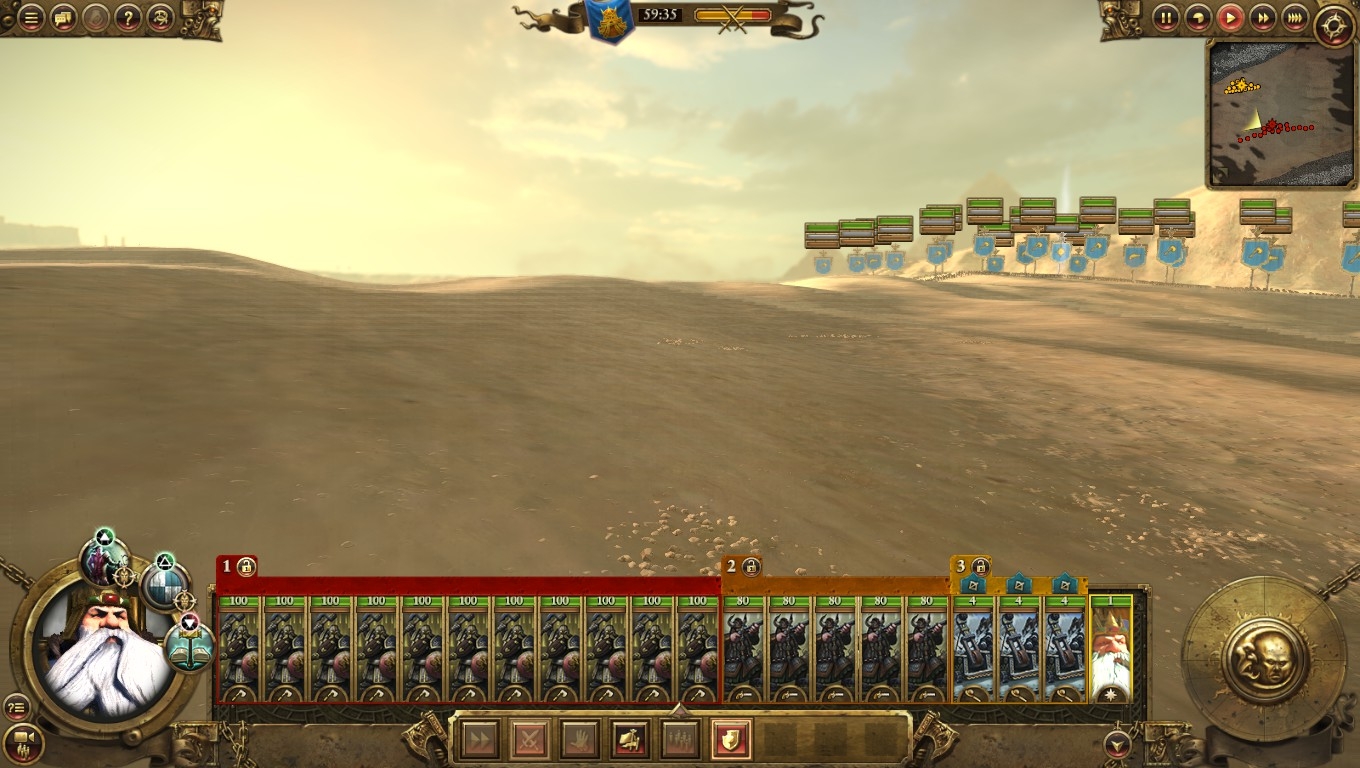 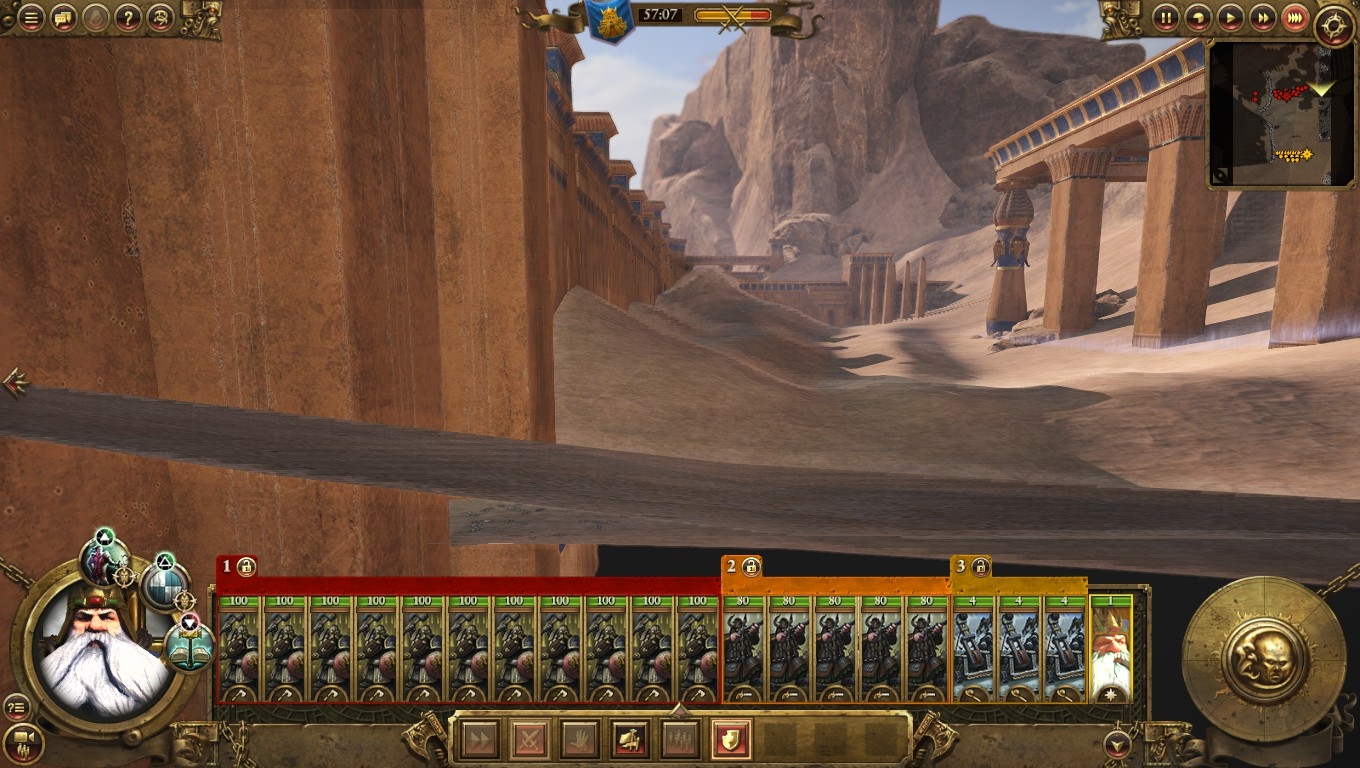