So how do you guys imagine Naval battles working?

I Imagine It working in a similar way to how chokepoints maps work.

So you have say..... a high elf ship on one end and a dark elf ship on the other. Each ship has two boarding bridges connecting to eachother, one with a HE design and one ith a DE design and each ship has a capture point similar to siege maps. If you manage to hold down your opponents point. Your army captures it and you win.

This is win by raiding. It gives you more gold and replenishment after combat. It also disables the losing stack's replenishment and hinders thier movement speed until they can get to a port that they own. Ive always felt that there was little to no incentive to actually hold down a point in siege maps rather than just murder the enemy like in normal maps

Now The ships themselves can be fought on and loaded with cannons and artillary to fire at eachother. While all the ships, regardless of faction, have the same default damage via normal ship cannons which work like siege towers. (put a unit in a square and you gain control.) Any artillary can be used to do extra damage and tip the scale. Of course, your enemy can walk across the bridge and destroy said artillary if you don't guard it. If your ship runs out of health it sinks and your crew dies.

This is win by sinking. It doesn't give you any bonuses, but it does wipe the enemy stack off the map since they don't have a ship anymore.

and then there is the traditional way of destroying the enemy/causing them to route. Which gives a small leadership buff for a few turns.


The name of the game here would be trying to either blow away your opponent with superior firepower, or to push through on the bridges and capture.

Anyways what do you guys think? and what are your ideas for naval combat?

The focus of ME should be turning the whole map your color! 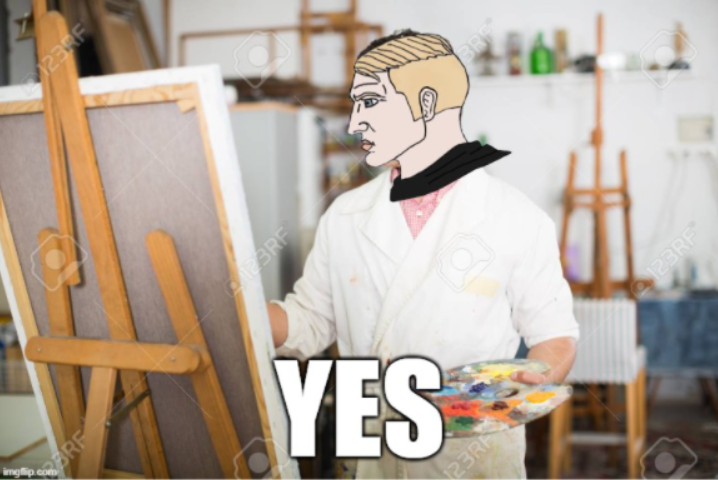