uriak Registered Users Posts: 3,421
June 2018 in Community Content
WIll they or won't they? In any case, the old warmaster models will certainly only be a start, and I hope CA will consider giving Araby it's own warhammer spin. Djiins, genies and ifrits are going to be one of the main attraction and I've felt like sharing one possible approach, maybe for some hero level version of them. 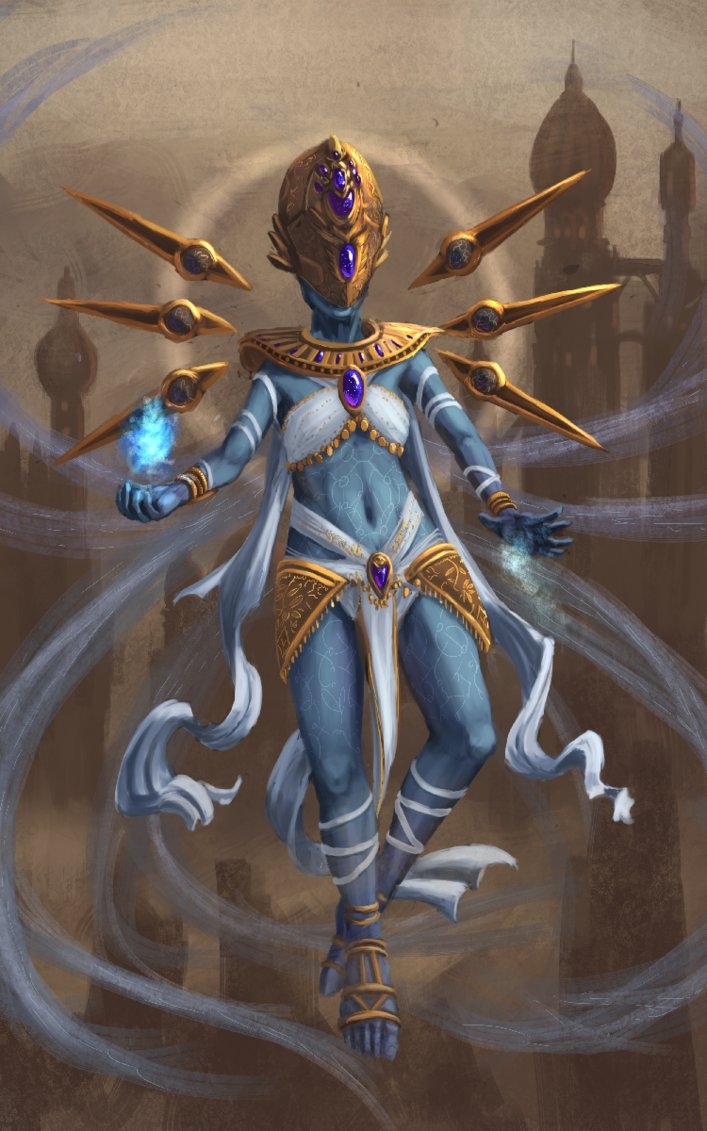