My friend and I have been playing WH1 for a while and have recently moved over to play WH2. We have been playing for about 5-6 hours now with me (host) playing as Lothern and him playing as Loremasters. Whenever I play a battle it is fine, but whenever he initiates a battle, we both load in and are stuck on the waiting for other players to load screen. So far we have compensated by him sending overwhelming forces to a battle to autoresolve it, or encircling and making them attack him. But this strategy does not work for him to do his quest battles and now we are stuck.

Map we are playing 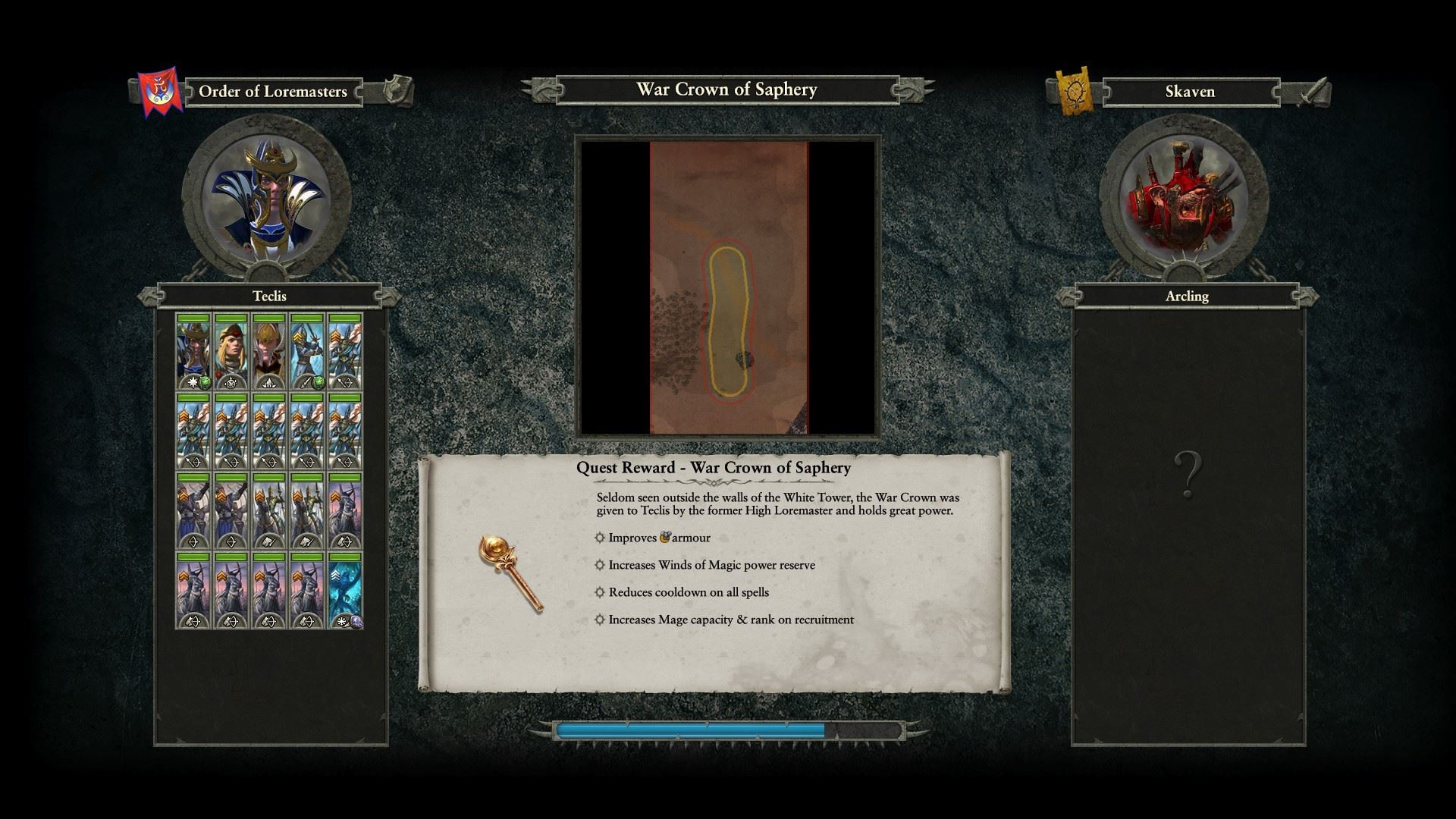 host screenshot when both players loaded in 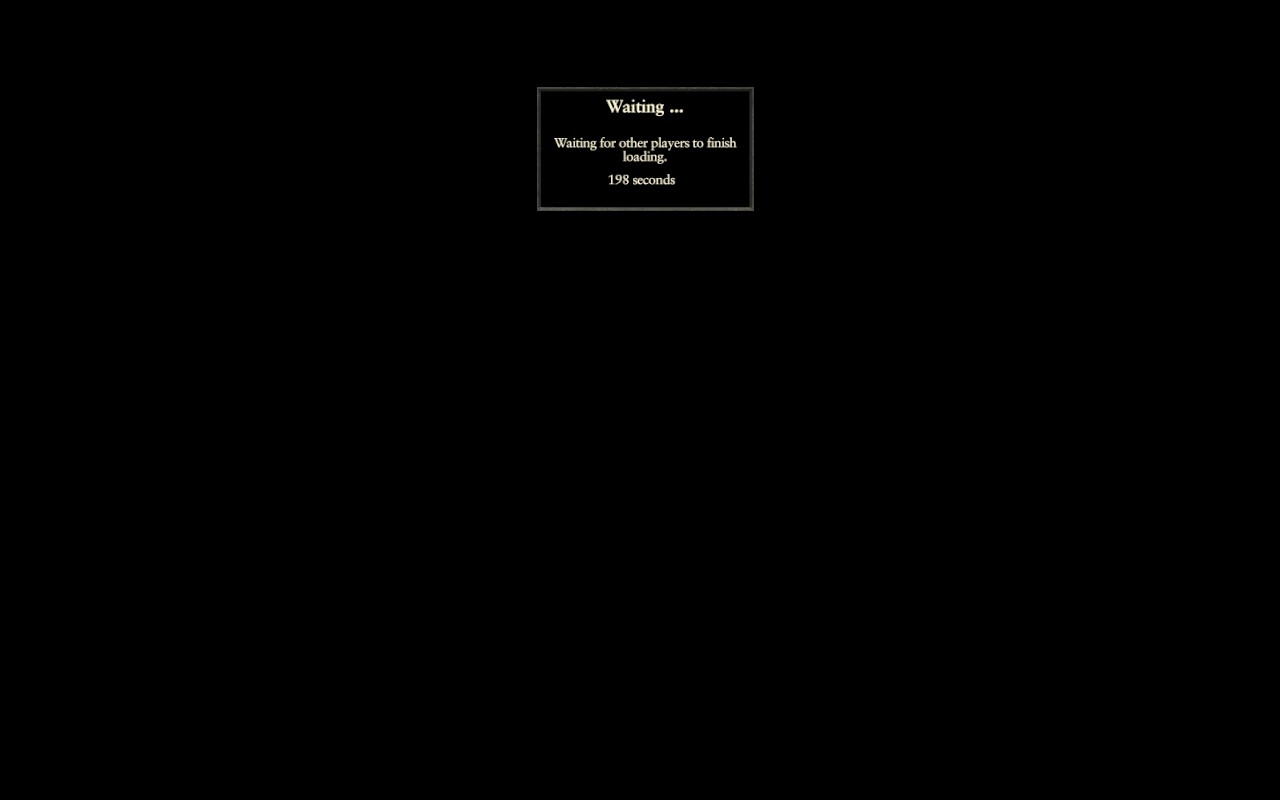 Client screenshot when both players loaded in 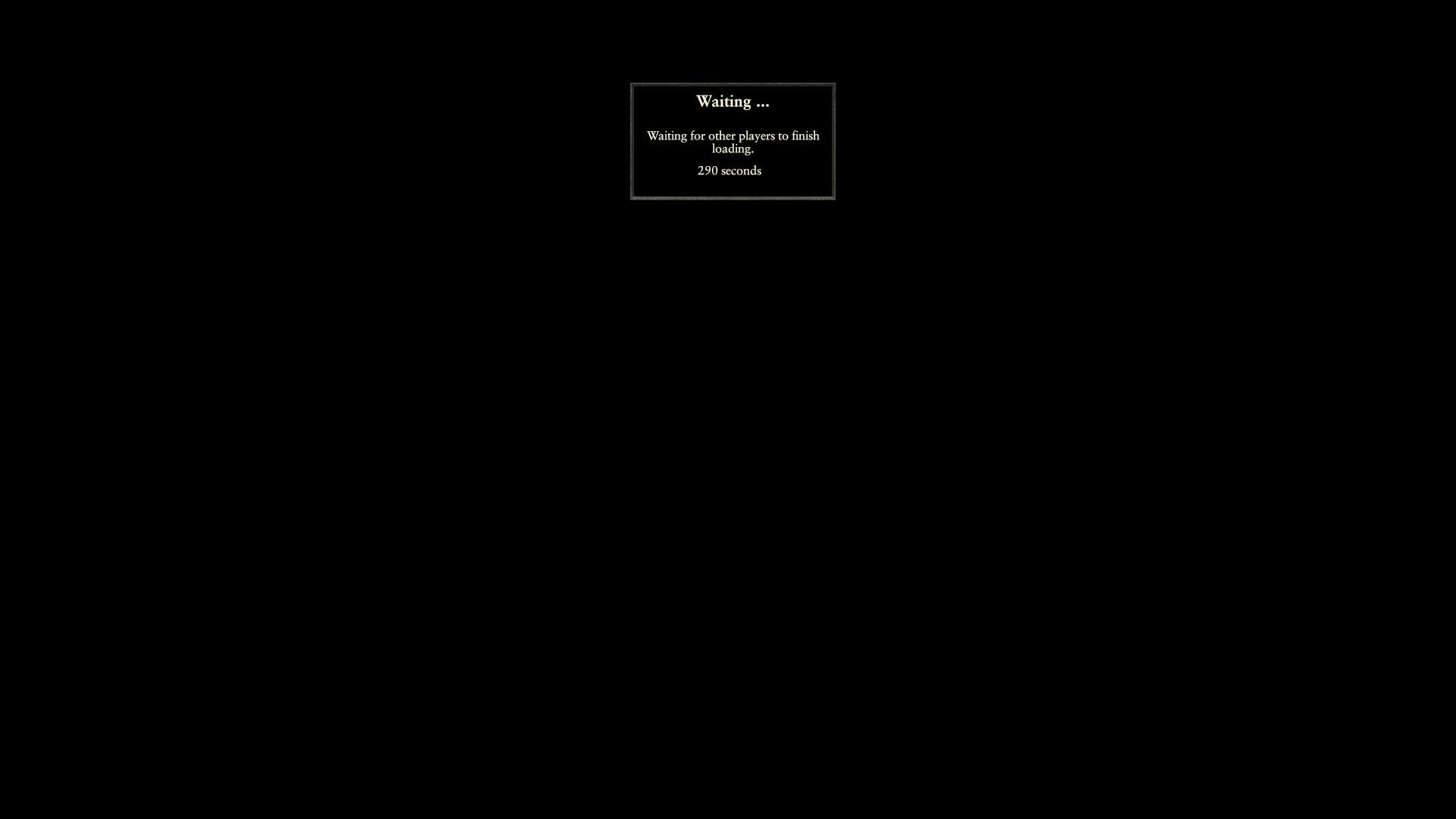 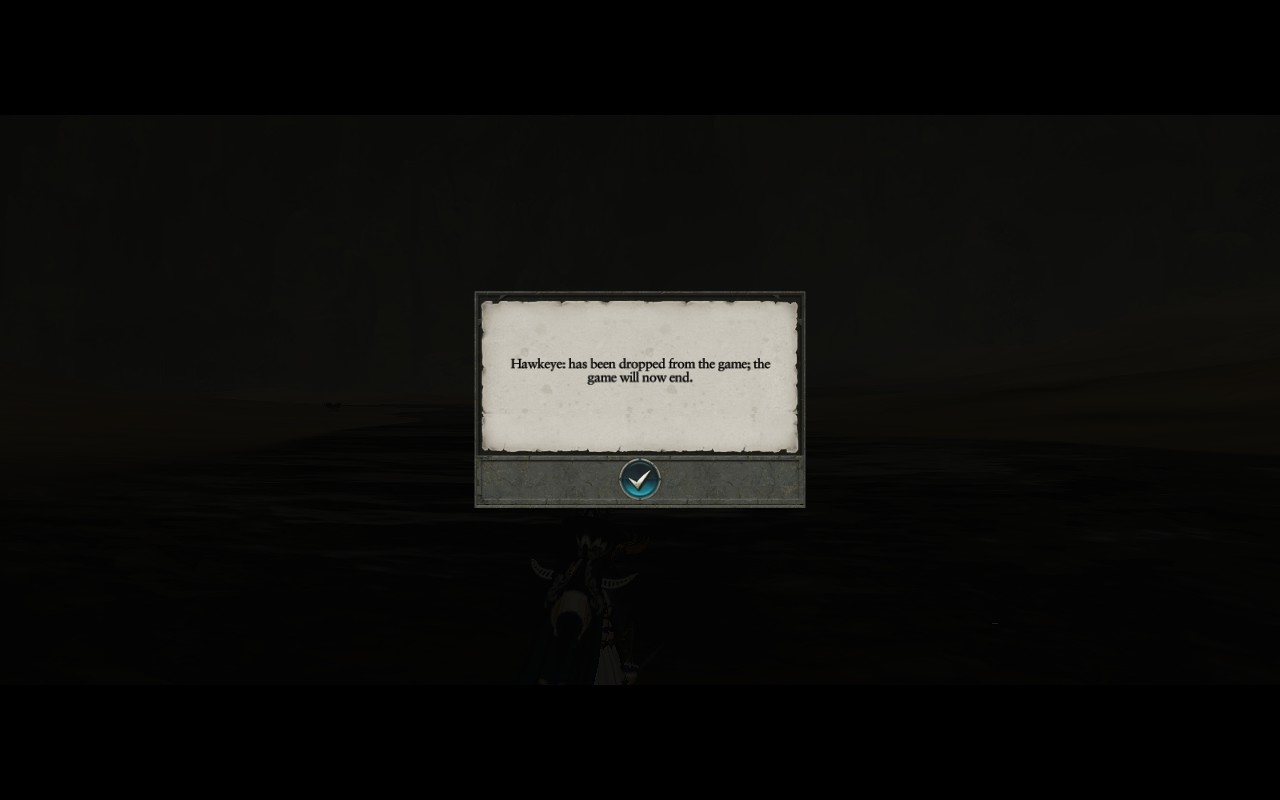 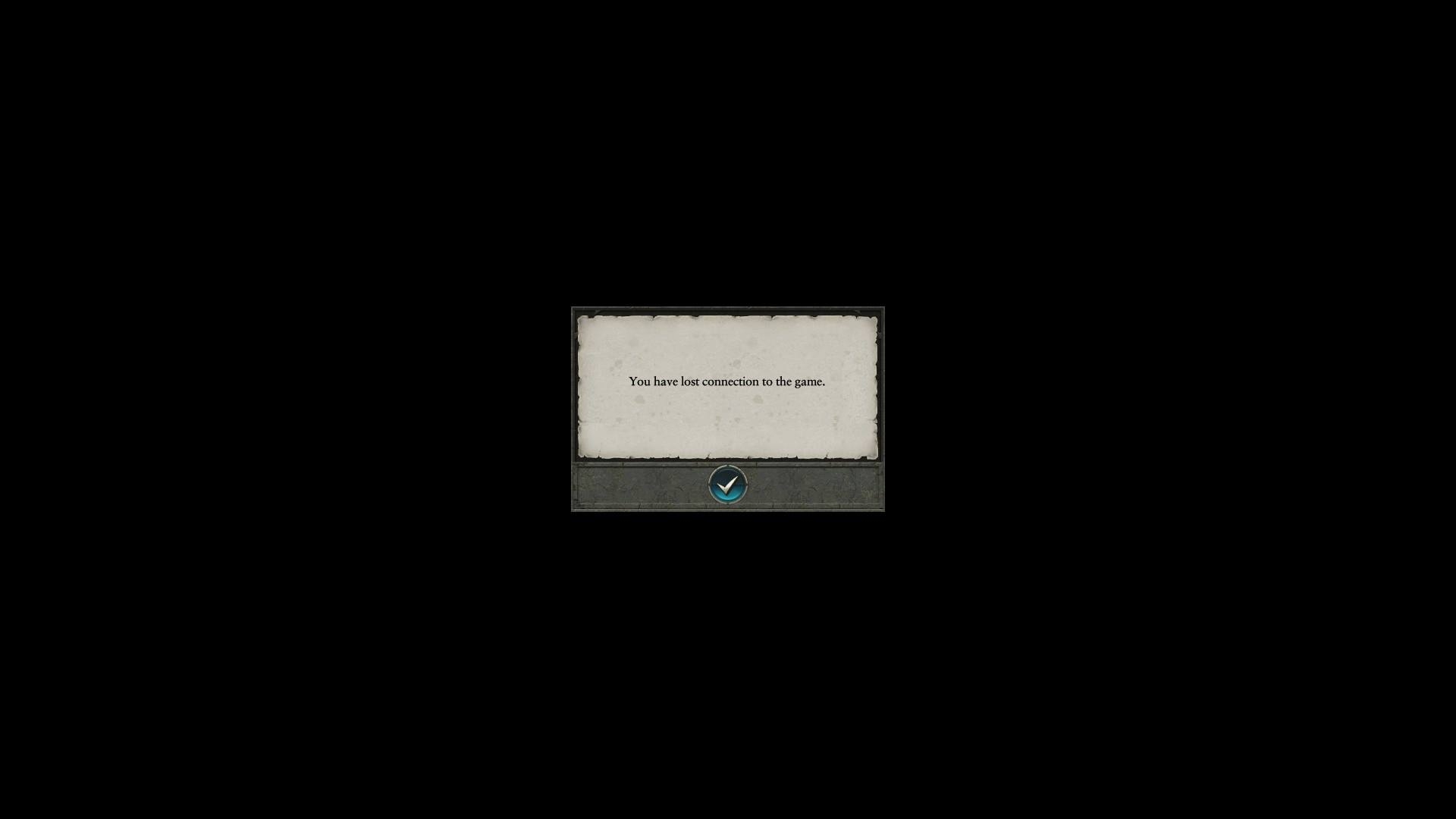 Please attach .replay for Battles or both .save_multiplayers from host and client for Campaign.

both save games are identical (as sent mine to him after tried clean wipe)
Post edited by CA_Nate on August 2018
save_games_multiplayer.zip 17.2M
Flag 0 · Like