how to play a custom map made by me in attila total war game?

rafabslu1986 Registered Users Posts: 2
June 2018 in Assembly Kit
I created a custom map in TED. But the map does not appear in the list of maps in custom battles.
I followed the tutorial from a steam member. (Doomon15 TED tutorial on total war forum's) 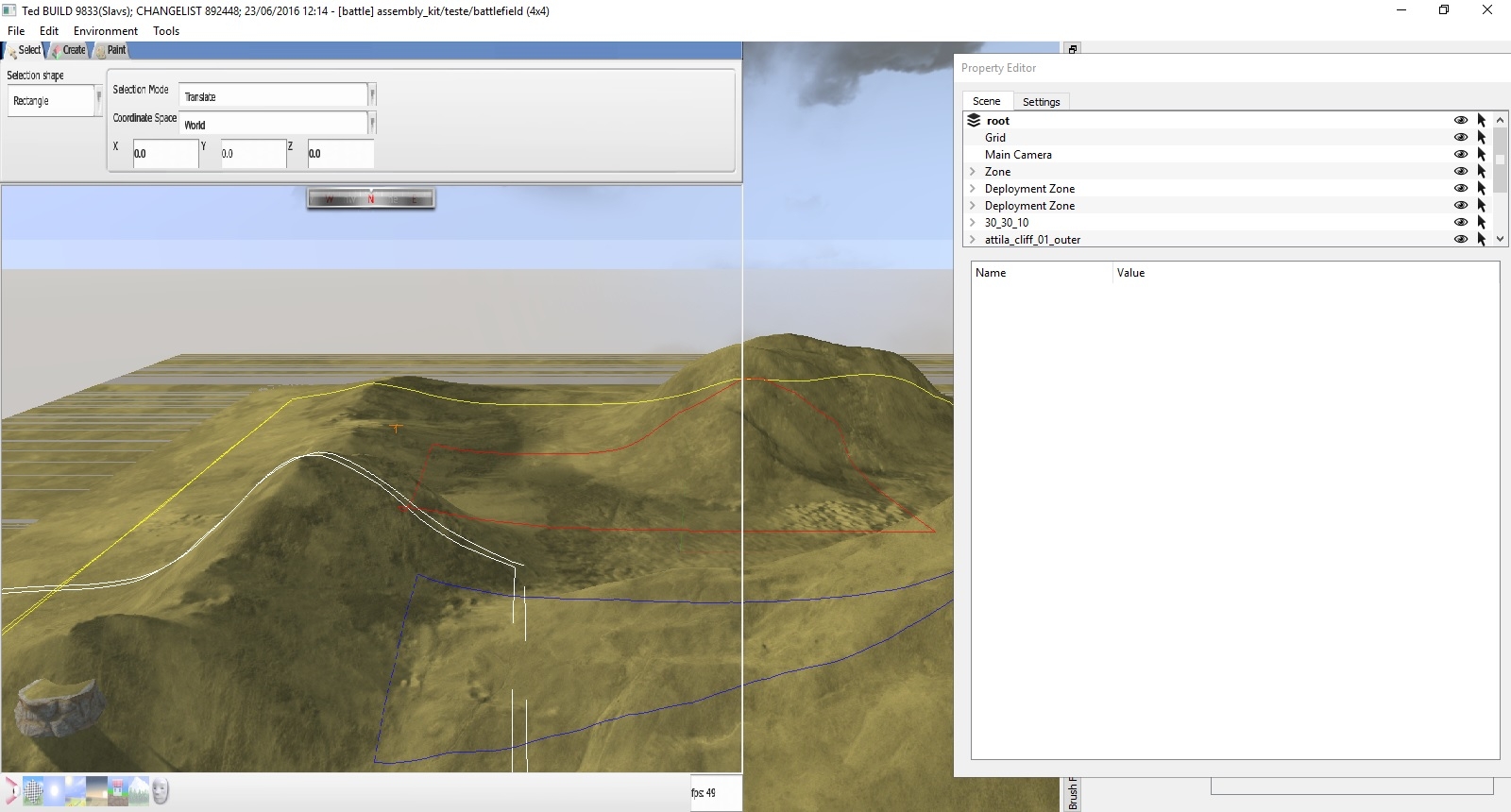 After creating the custom map, I copied the .pack file created in TED to the assembly_kit / retail / data folder.

I pasted in the folder data in the main directory of the game attila total war.
After launching the game in mod manager the file appears. The mod manager shows a warning "the folowng mod are enable, is outdated"
But the game normally run. 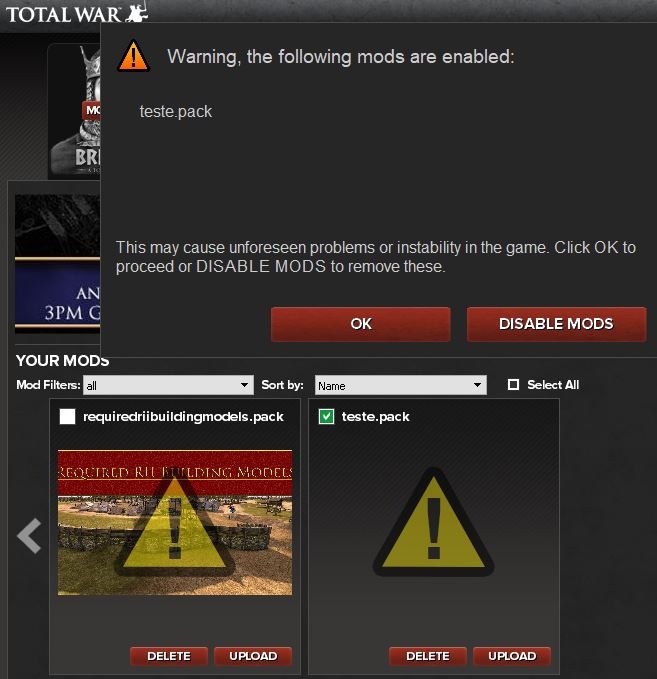 But in the custom battle in the game, the map does not appear.


Someone could help me. Thank's for the attention.