SSAO improved? I think not.

The SSAO is horrible in my last battle nearly the empire map is covered in the SSAO bugs, basically lines or tire treads appear when I have SSAO turned on, I turned it off and while that takes away the lines it causes the game to appear entirely flat and without substance in the shadows department.

Also around the edges of units and objects, there is a white glow effect almost like an encasing shell of light that only appears when a unit or object is within a shadowed area, this only happens in above ground battles, underground battles do not have this issue.

And last, there is still the black static effects that you guys at CA said you reduced to where its not as noticeable, I beg to differ here because in my battle I can clearly see it. 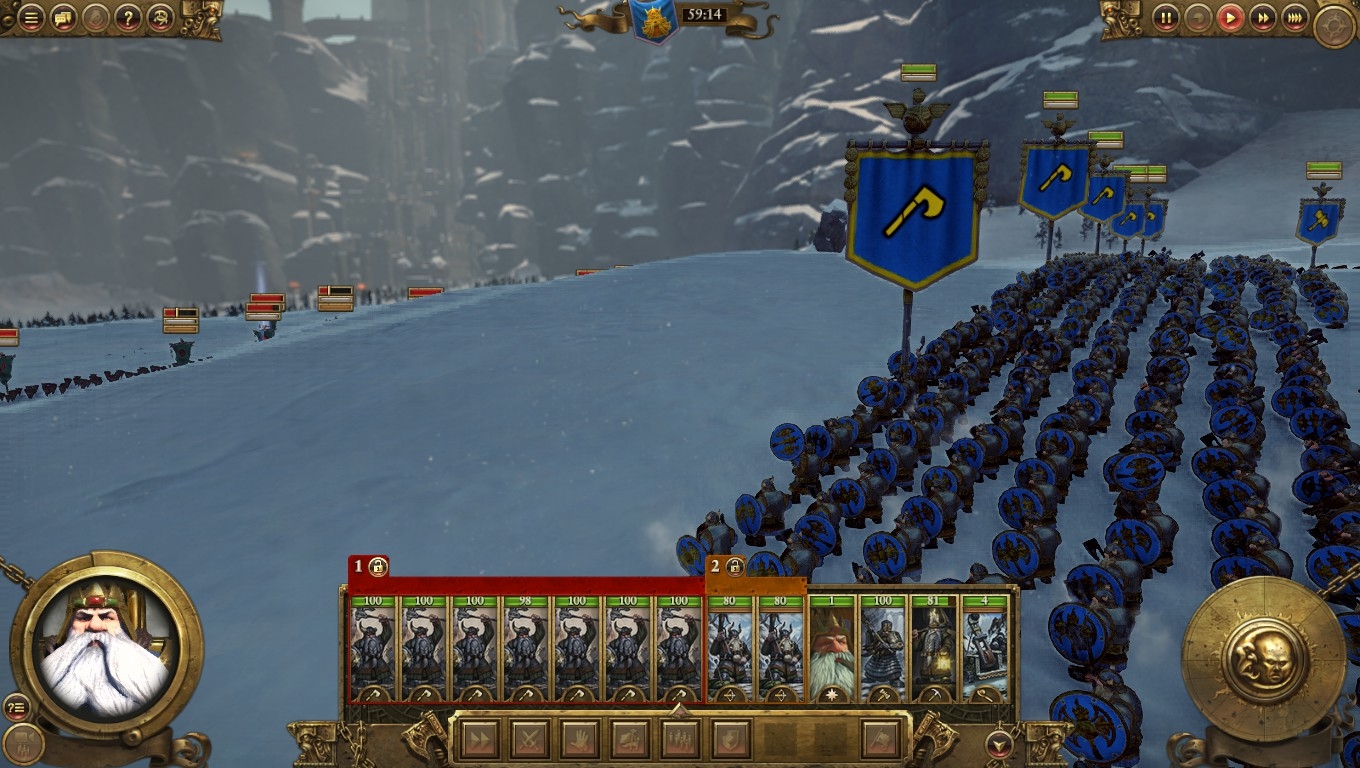 I also included the replay of the battle so you can see for yourselves how terrible it is graphically.