Jedidias1 Registered Users Posts: 209
July 2018 edited July 2018 in Ancestral Update Support
I am on my 90th turn with my egyptian campaign (Normal difficult). I have to admit that the patch is great but the game has become so much easier with so many bonuses and little penalties. My public order is very high and never have been a problem at all. I have 69,134 money with an income of 10,381 every turn (only 3 armies full stack and 1 fleet, all of them medium tier). And I feel I can expand without almost any resistance by the AI. It seems that the biggest factions in my current game are willing to offer me 7,400 for peace (like Sparta did 3 turns before) instead of using this money to improve quality of their armies. They still use cheap units and the AI doesn´t seems to be able to dismiss cheap units to recruit better ones once they have the infrastructure for it, or recruit more armies. The AI doesn´t seem very assertive, and isn´t very challenging. I know it is normal difficulty! (And I noticed an improvement with the battle AI with the patch). But it seems I am playing in easy mode more than normal. I compare normal difficulty with Warhammer 1 and 2, and Shogun 2 and I feel like the campaign AI in those games has a better performance than Rome 2. I know the devs are working hard to improve this game, and this patch is really amazing! I just want to call the attention that the campaign and battle AI of Rome 2 needs more love!!
(I know it may not be in this update since you are running low on time. BUT "Other Possible Update" HAS TO HAPPEN PLEASE!!)
I don´t want to be all negative, so seriously guys you have been doing a great job, this is one of the best patches for Rome 2 I have seen so far!! And I am looking forward with expectations for the new DLC. I just want you to continue in the future supporting the game as today and work more with the AI.

P.D: I know there are different levels of difficulty for a more challenging game. But I feel that those are based on bonuses for the AI and debuff for the player rather than an smart AI. (Believe me I am not the only player who thinks like that).

Again thanks and keep up the good job. 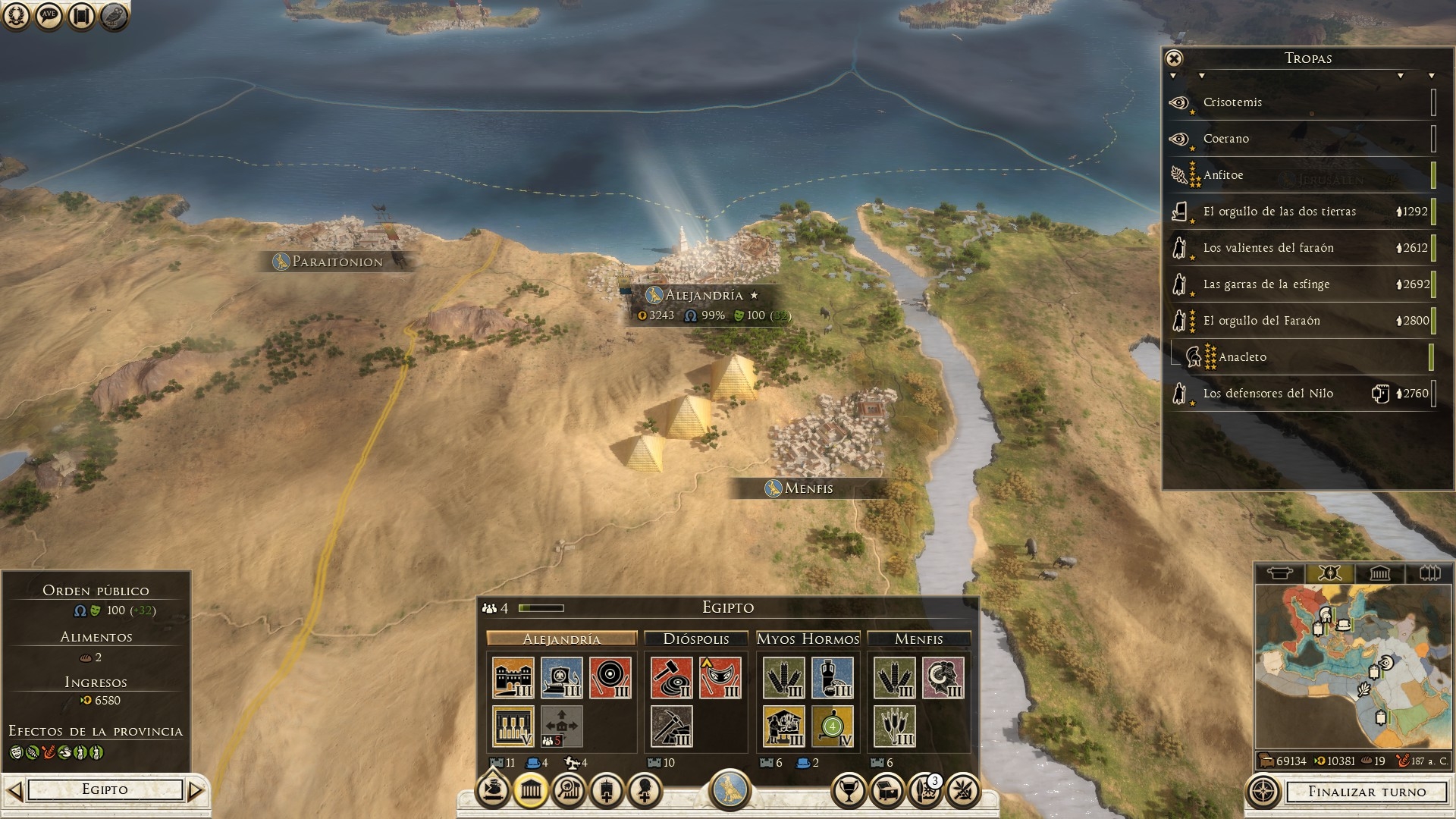