filippo6000 Junior MemberRegistered Users Posts: 20
August 2018 in Ancestral Update Support
First of all thank you for this awesome update!

Some things to report: 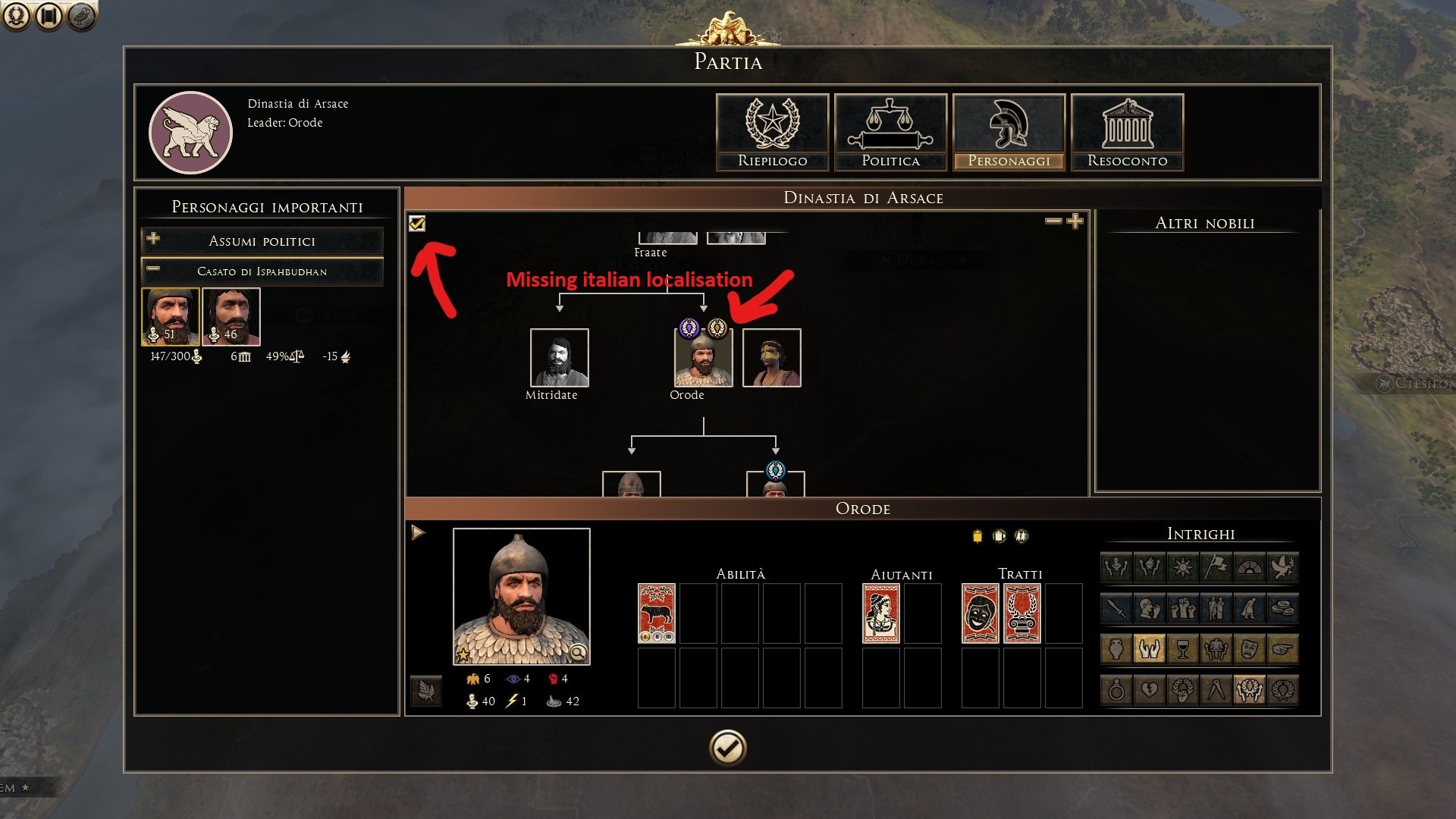 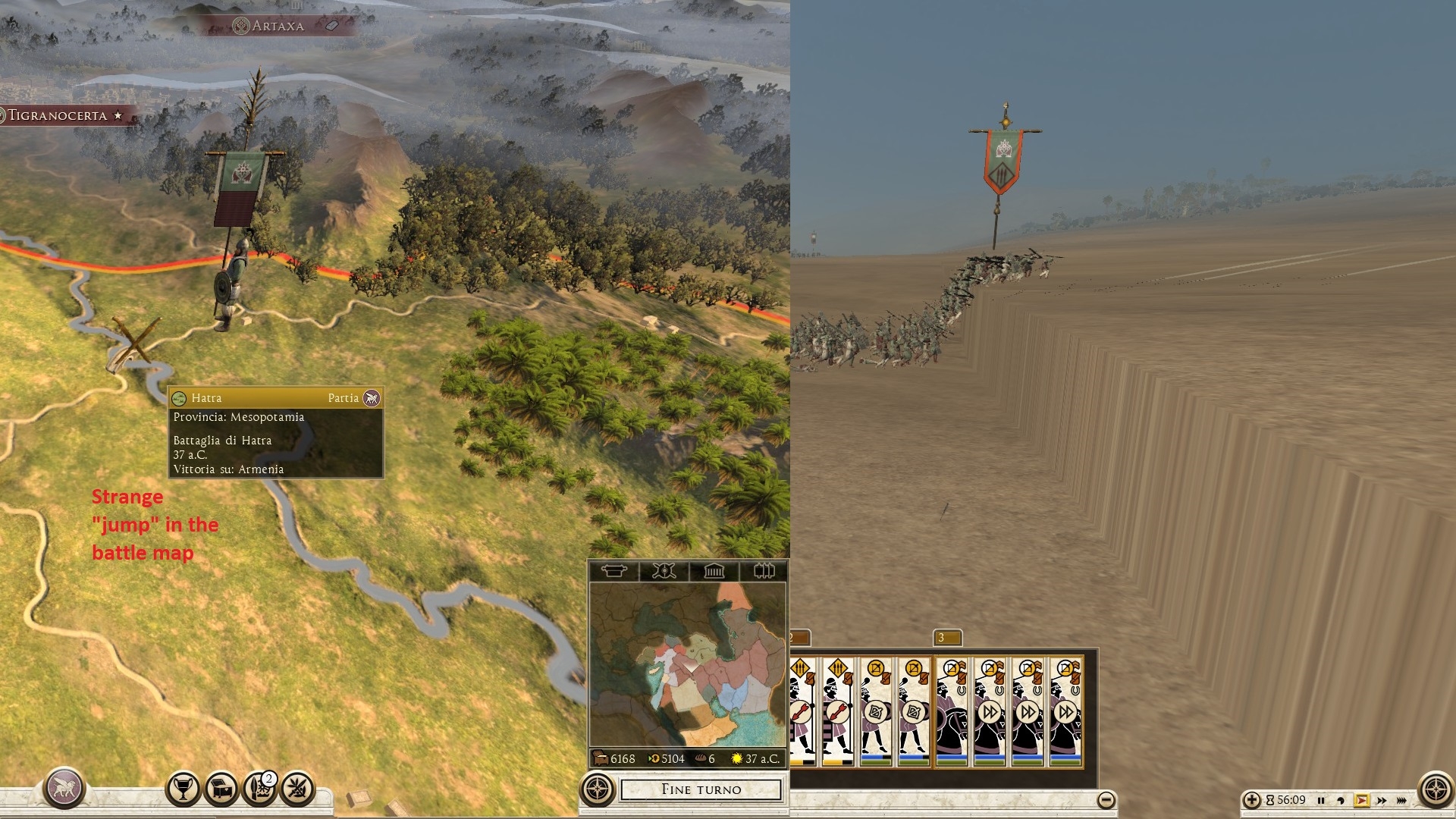 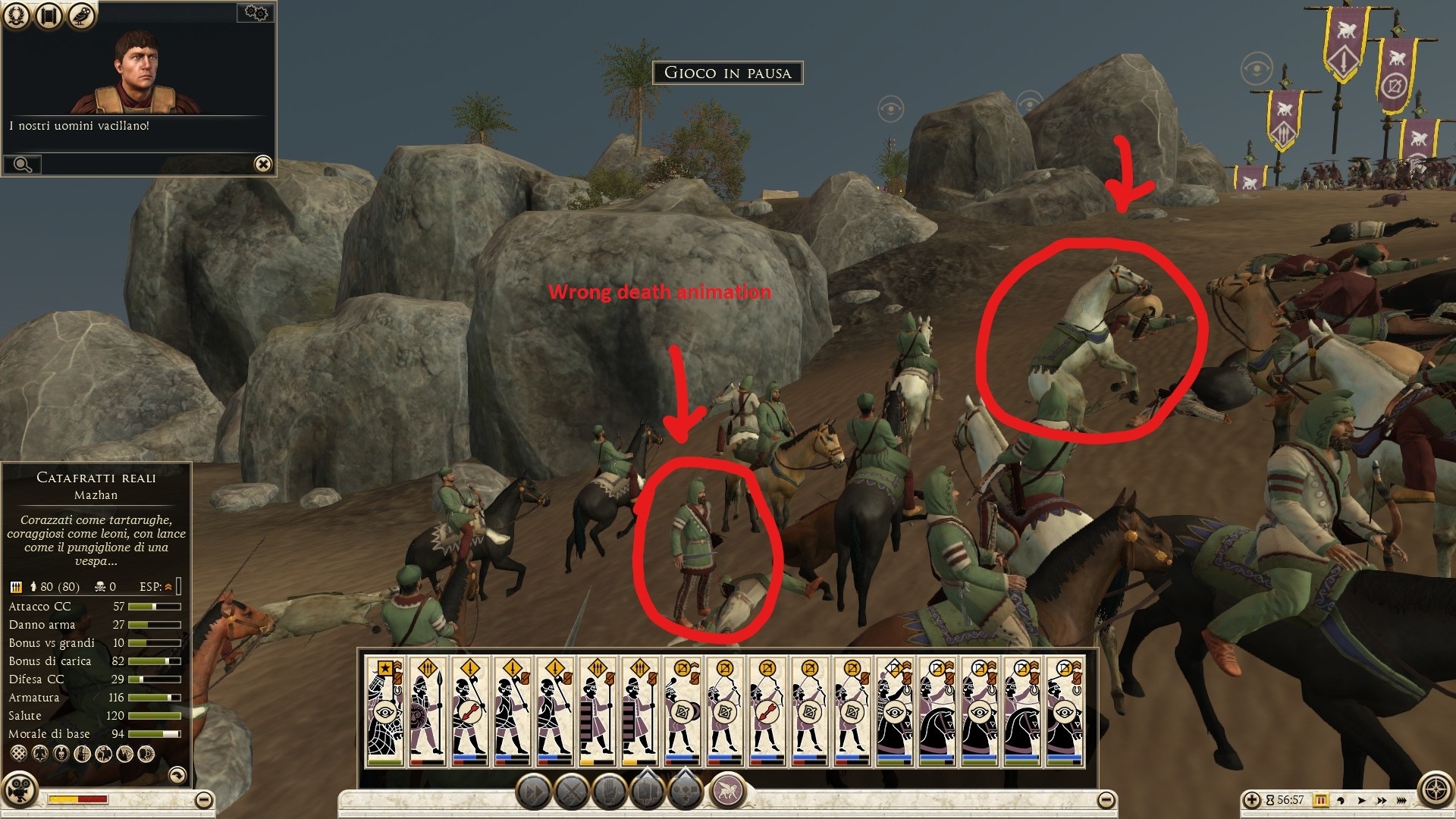 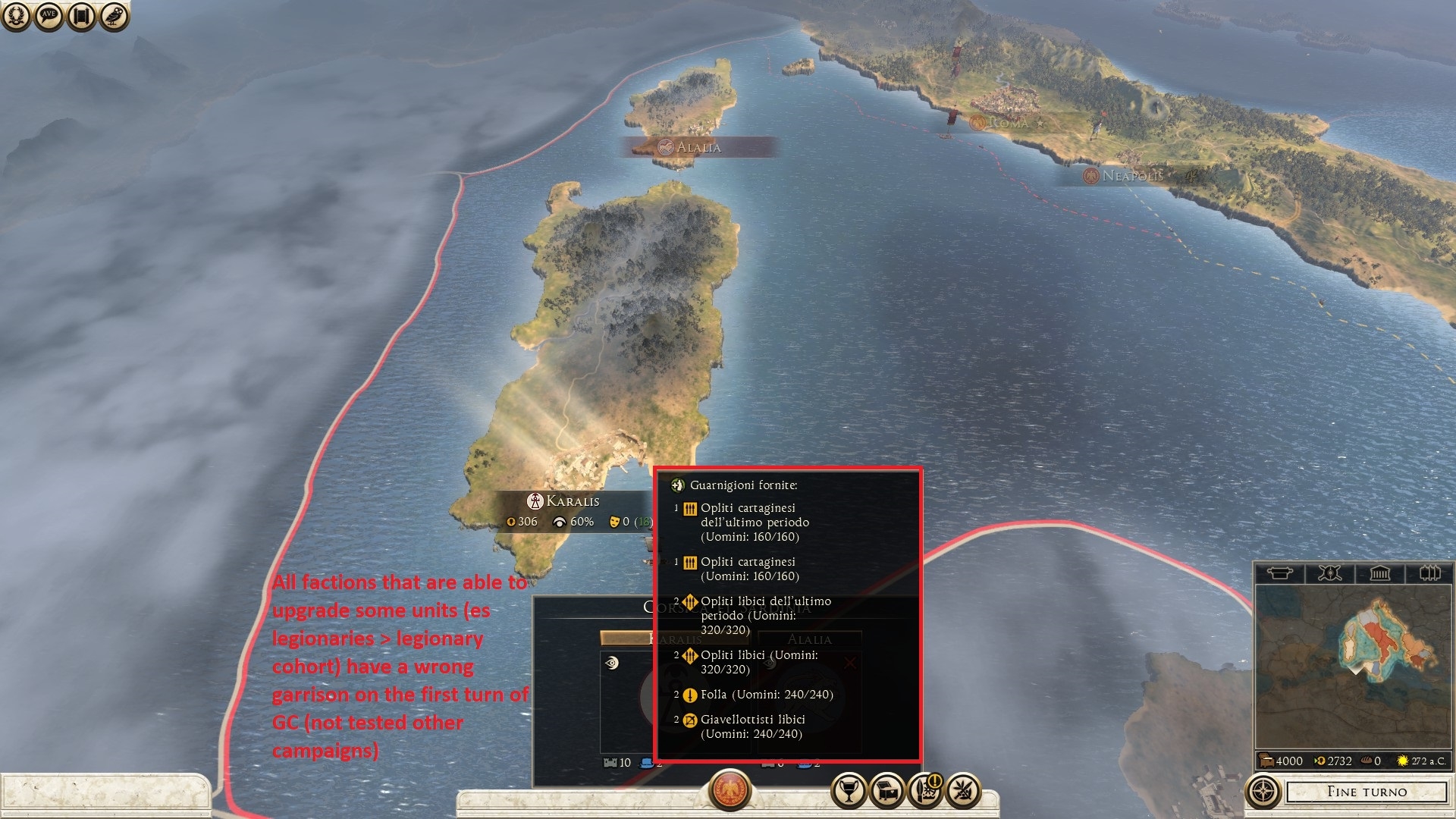 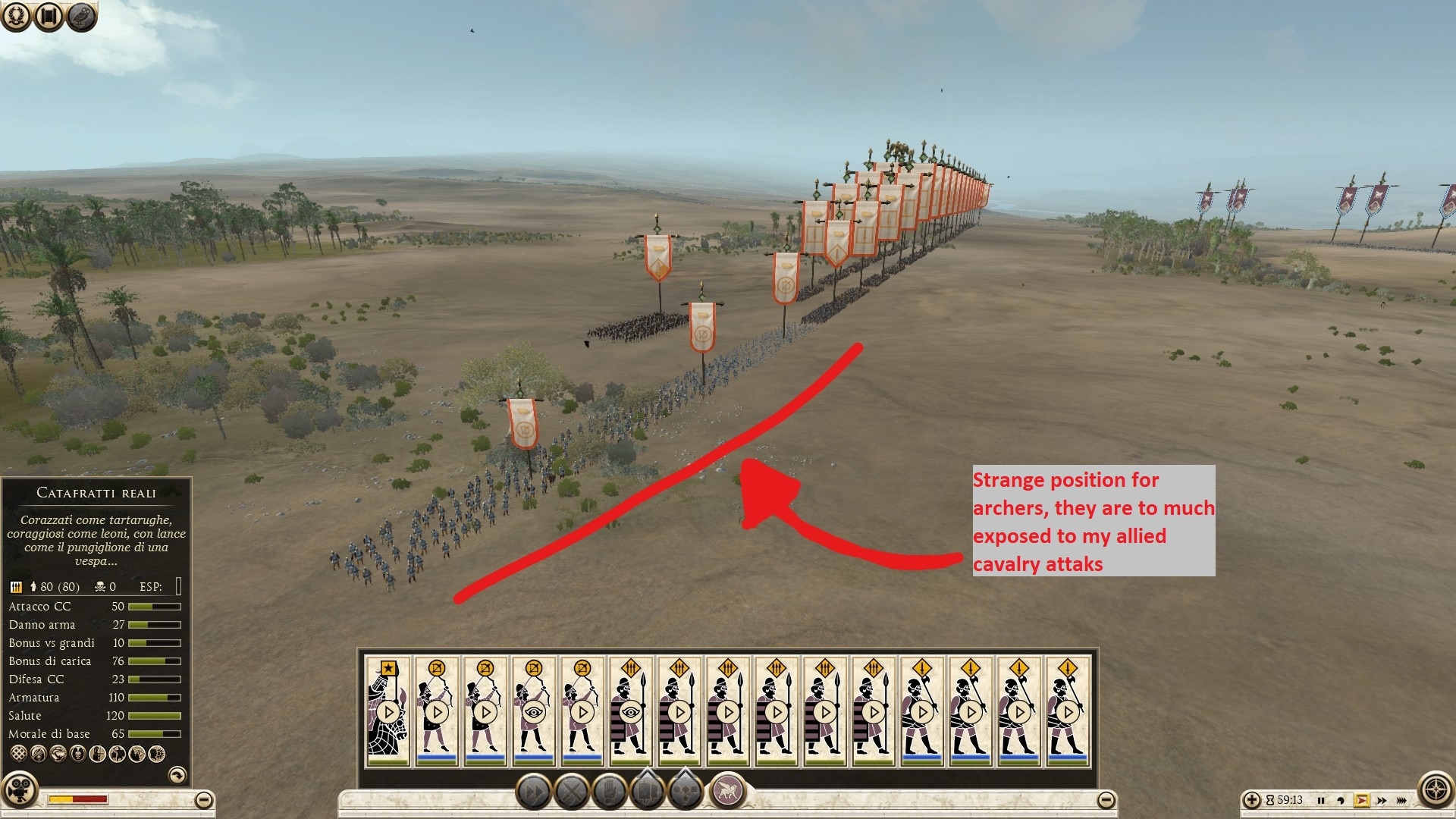 And here I have some suggestions:
1) First cohort should have the eagle standard bearer.
2) First and eagle cohort should be the same weight as other legionaries.
3) Defensive testudo now is quite useless, only triarii can form it. It would be better if all roman infantry units (from hastati to praetorians) could form
a "new" defensive testudo similar to the one that is present in TW Attila.
4) Some players reported that is too easy to amass huge amount of money even in the early game. I suggest to encrease units upkeep cost and add a manteinance
cost to some buildings such as temples and public order related chains.
5) There should be a settlement occupation option that allows to sack the settlement without occuping it. It will add some variability to the game and also
a new more historically accurate way to play whith barbarian and nomadic factions (which never estabilished great empires but were still feared all over the world).
6) All minor settlements should have four building slots and all major settlements should have five building slots, even if there is no port,
so that small faction (with only one or two settlement, expecially on GC) can at least build a barrack, a food production building and something for happines in that city.
7) Client States have to much freedom, actually they can attack an ally of their master or made peace with one of his enemies without any negative consequencies for them,
but the most annoying thing for me is when i defeat a certain faction and force it to become one of my client states only to see it wiped out by another one of my client or ally.
In the end Client States should be more similar to satrapies.
8) There should be more units available from level 1 and 2 recruitment buildings, so that players and AI can build better armies even in the early game.
9) The cities of Rome, Alexandria, Carthage, Antioch should have a level 2 barrack such as Pella in GC. 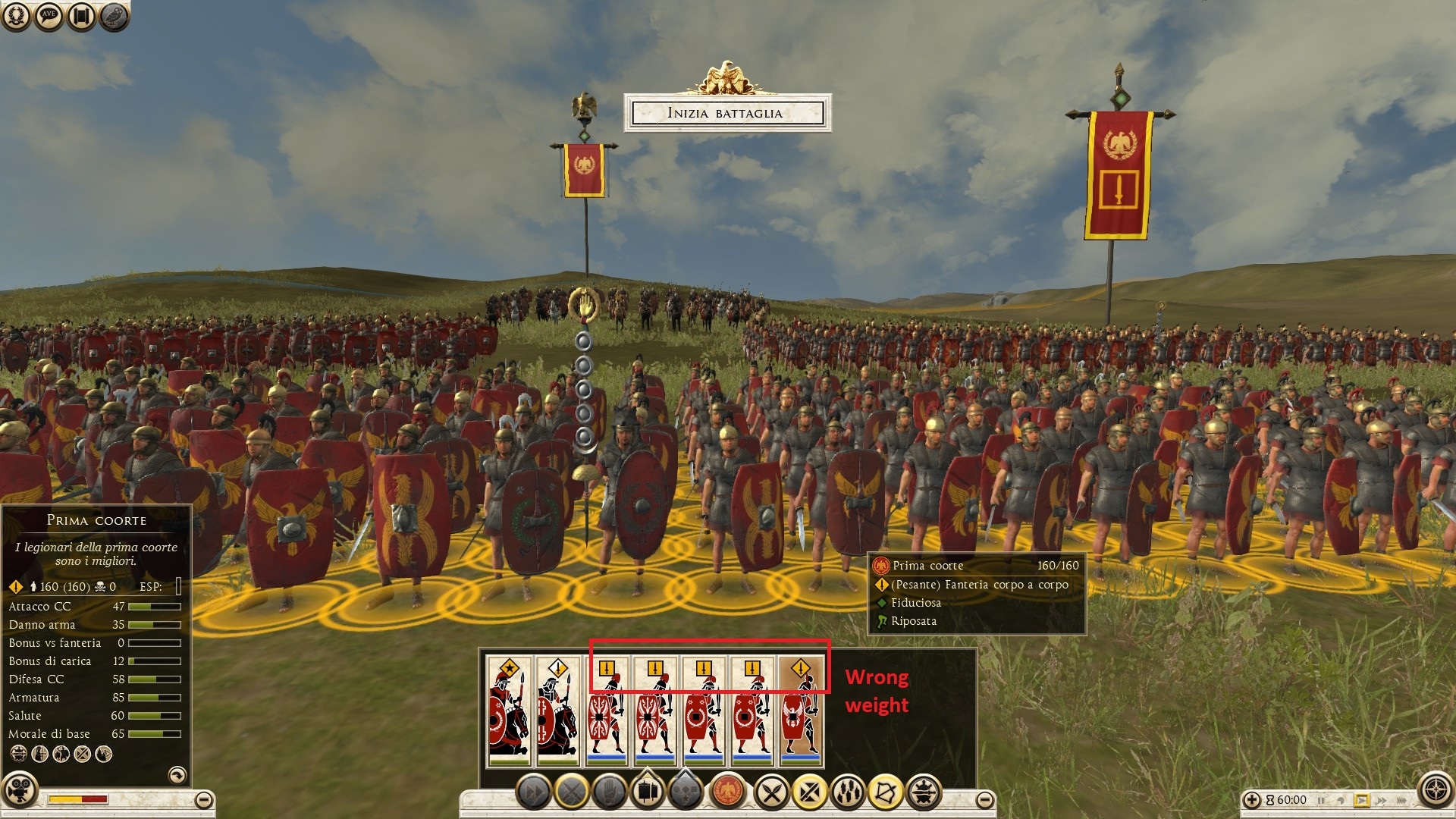