slapnut1207 Registered Users Posts: 678
August 2018 edited August 2018 in Ancestral Update Support
This thread is focusing on Roman units that need their uniforms changed. Since some are not historically accurate and some are too uniform. There needs to be more diversity in regard to clothing.

Roman soldiers should be wearing a variety of footwear besides shoes and boots, so basically I am asking that some Roman Legionaries should be shown wearing Caligae. 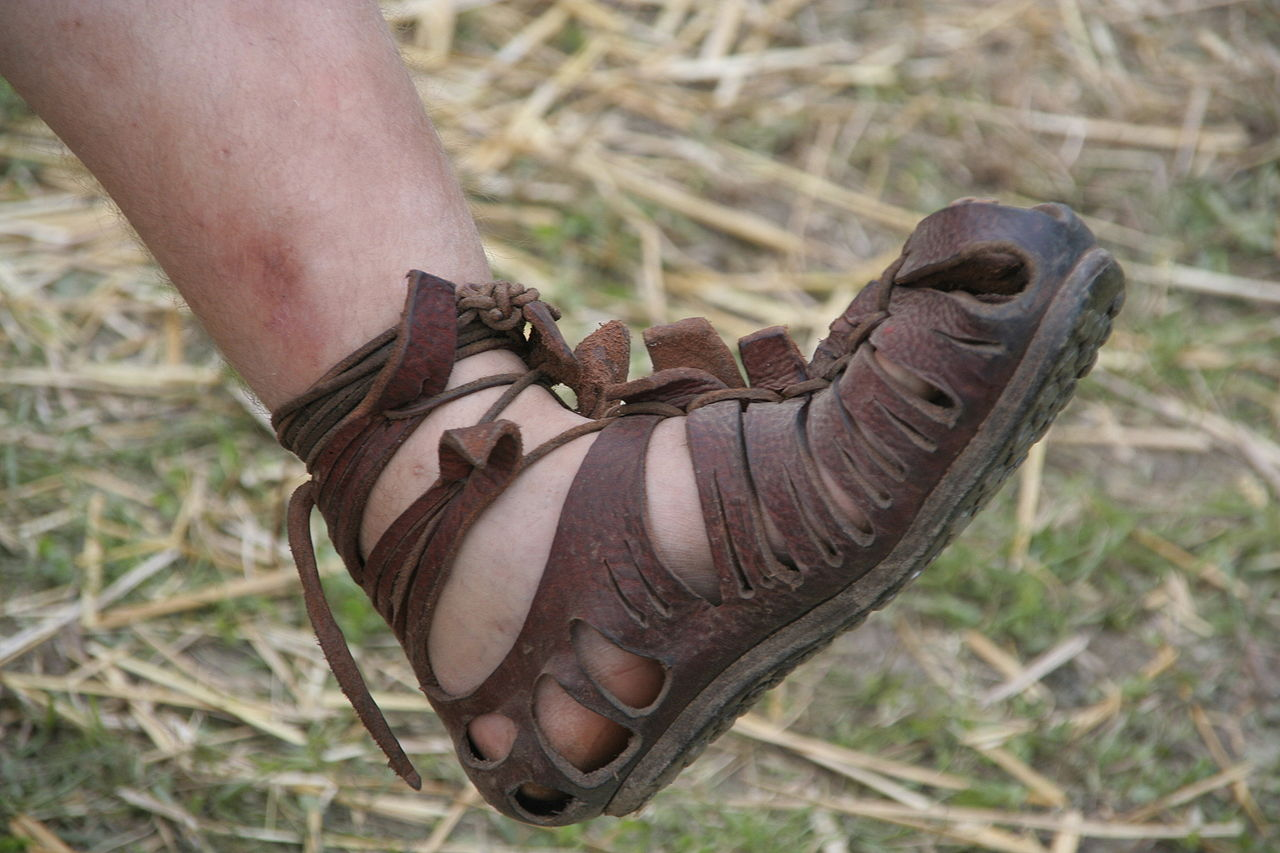 Tunics need to be more decorated and I suppose, colorful?
A depiction of 4th century Limitanei Legionaries watching and guarding the frontier: 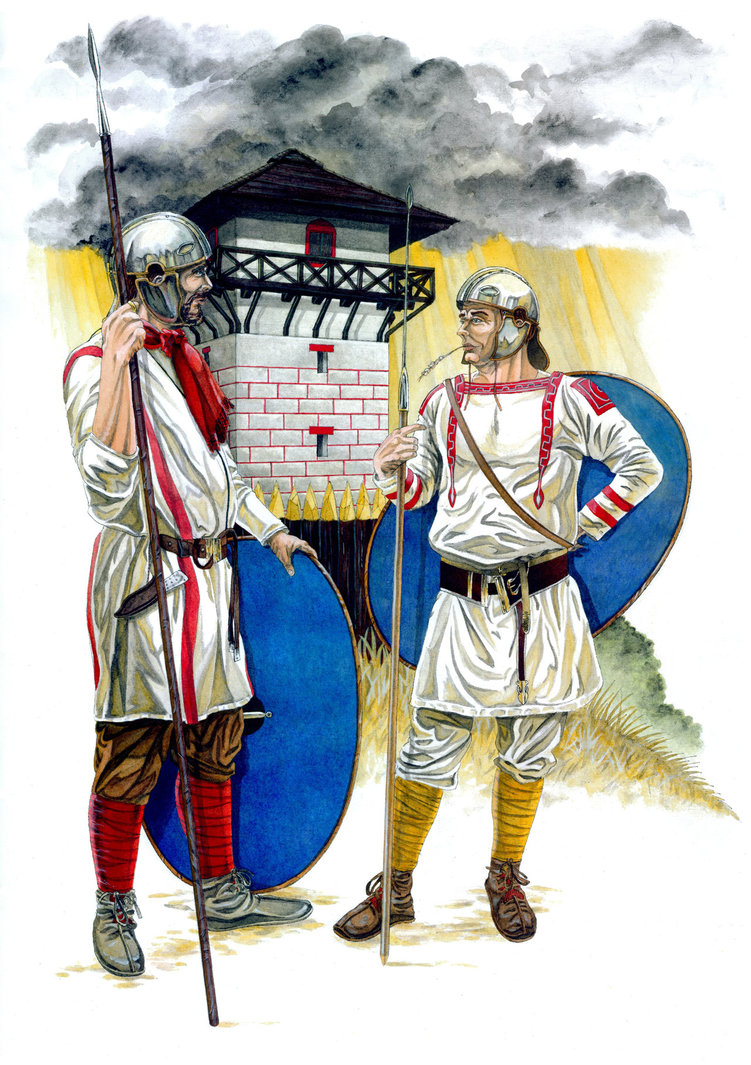 It would be good if some legionaries would be shown not wearing pants, some still didn't in the late 3rd and early 4th century probably.
We need more variation in Ridge helmets:
Burgh Castle: 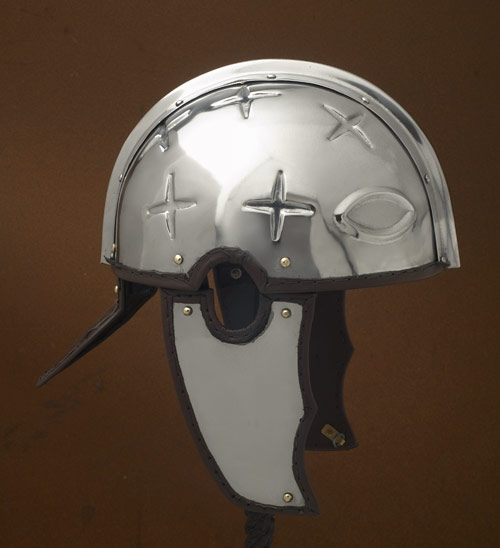 Roman units that need to be changed:
The unit Roman Legionaries have too much chainmail coifs, I suggest some of those chainmail coifs should be replaced with Italic Helmets. 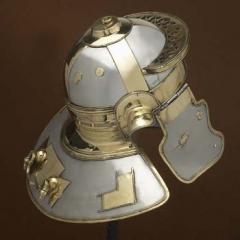 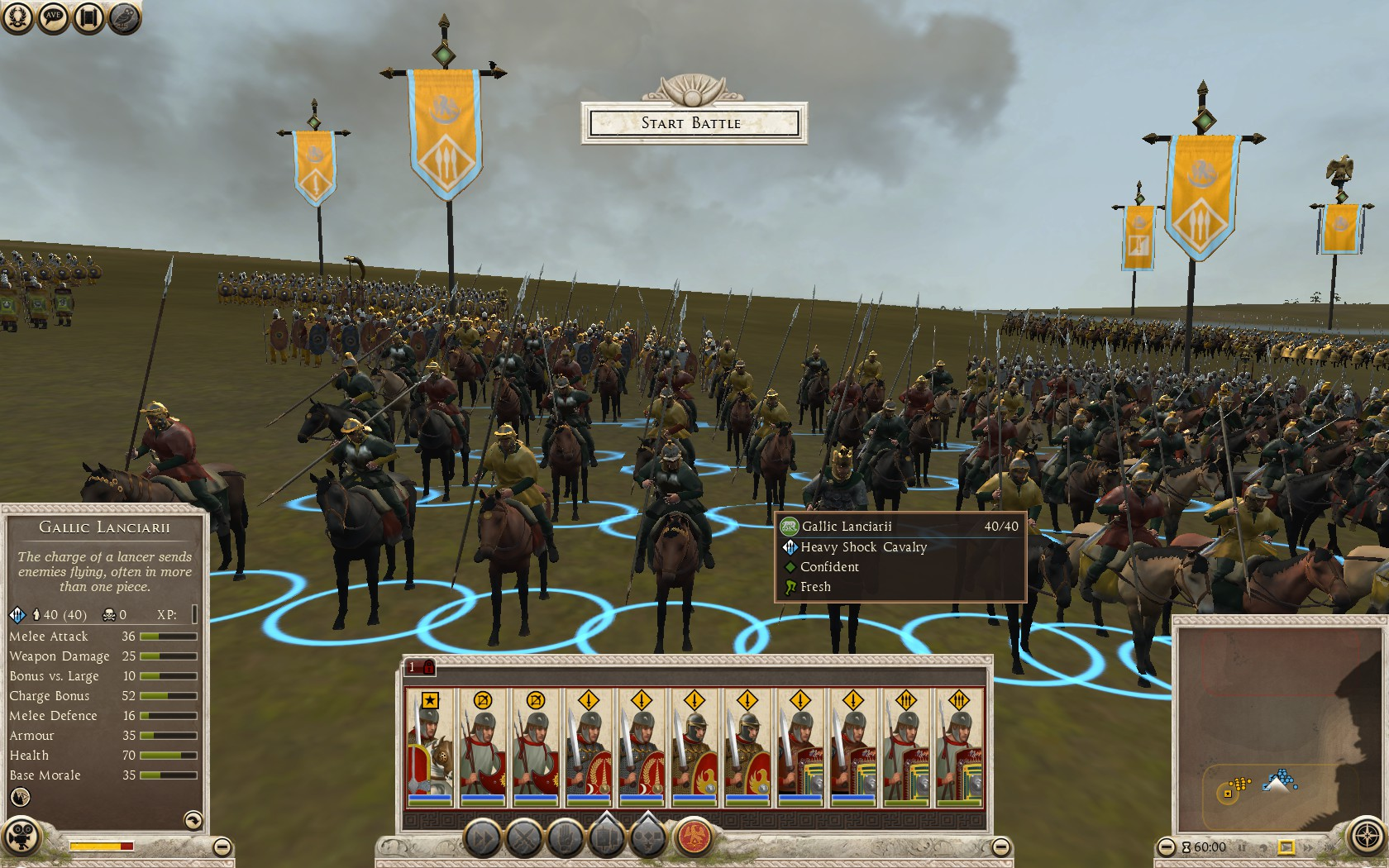 The Roman Levies have armor that unhistorically accurate, replace those with chainmail and leave some with just tunics.
Light Roman skirmishers: 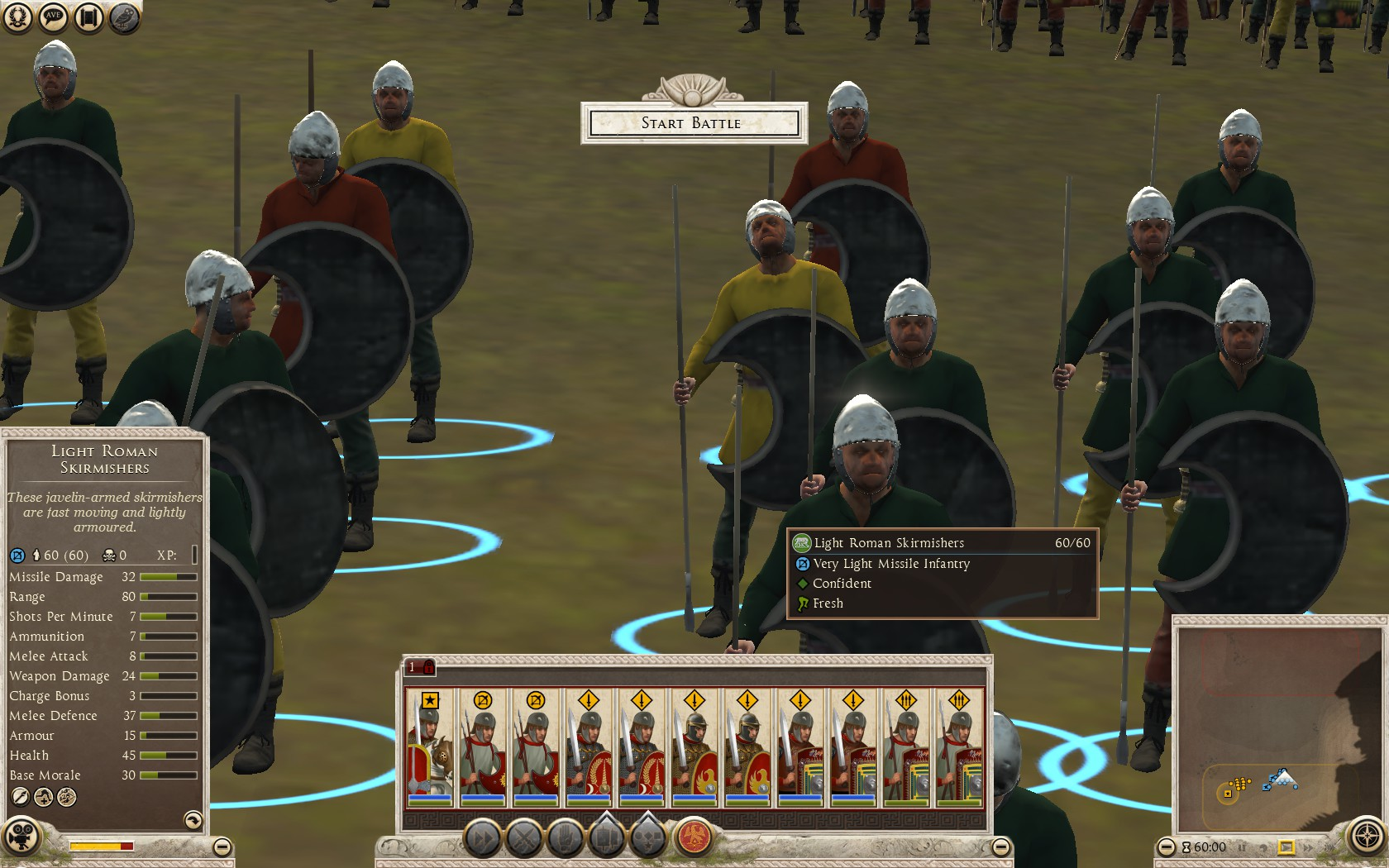 These skirmishers all have Spangenhelms, some should be given Italic helmets, Ridge and Niederbieber.
Roman Levies: 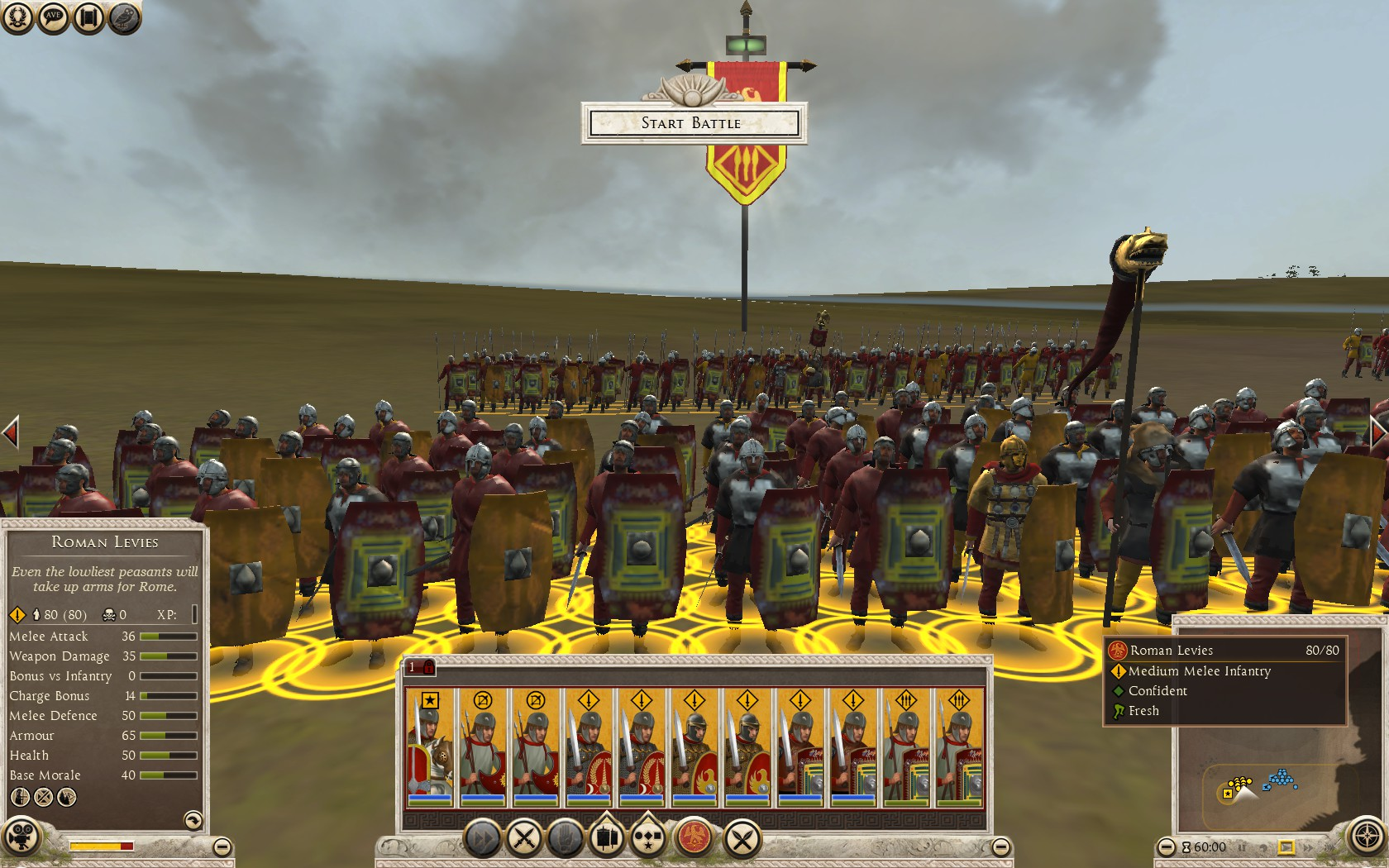 The Roman Levies have armor that unhistorically accurate, replace those with chainmail and leave some with just tunics.
Palmyrene Skrimishers: 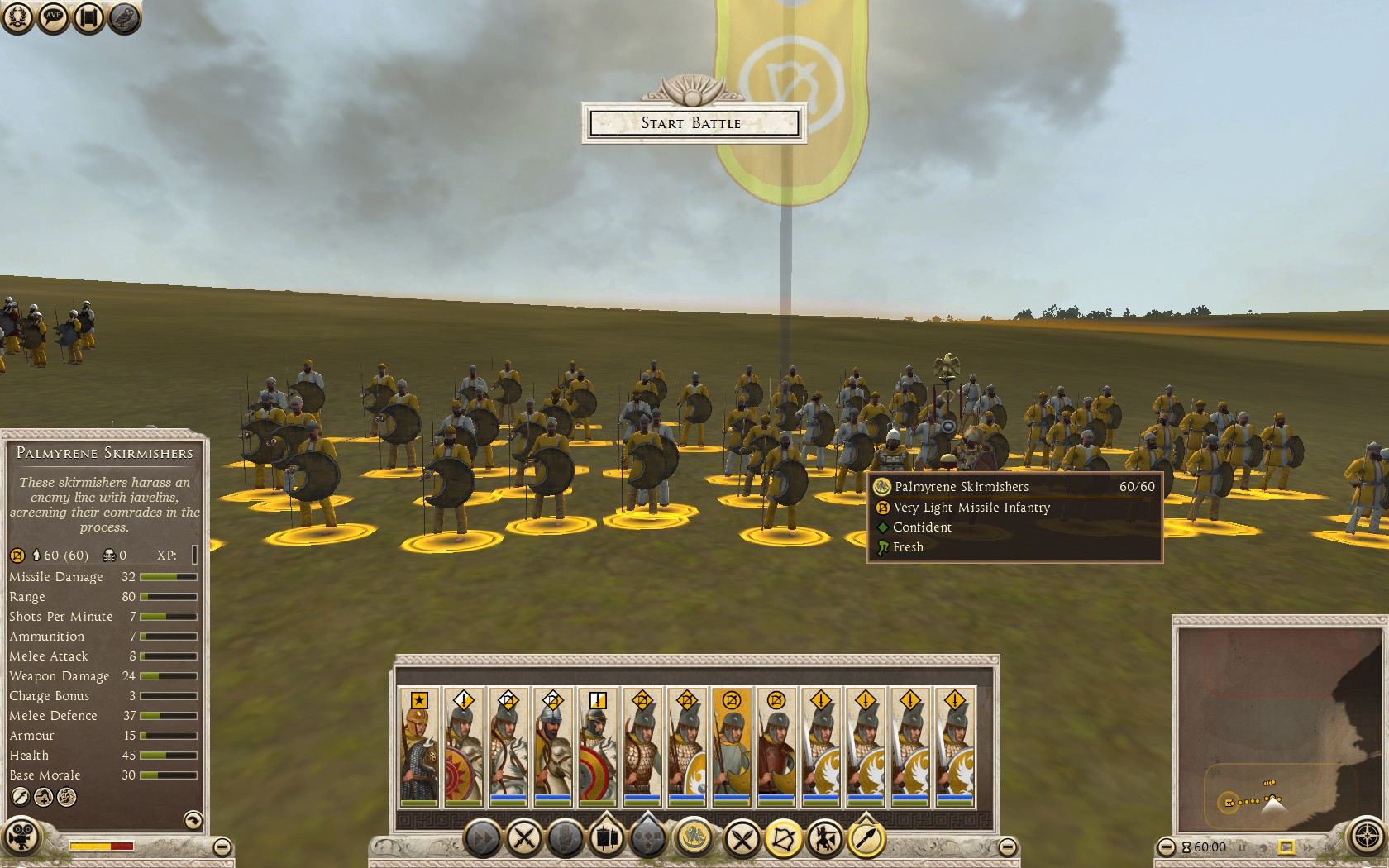 Some of these skirmishers should be given Roman helmets.
Peltasts: 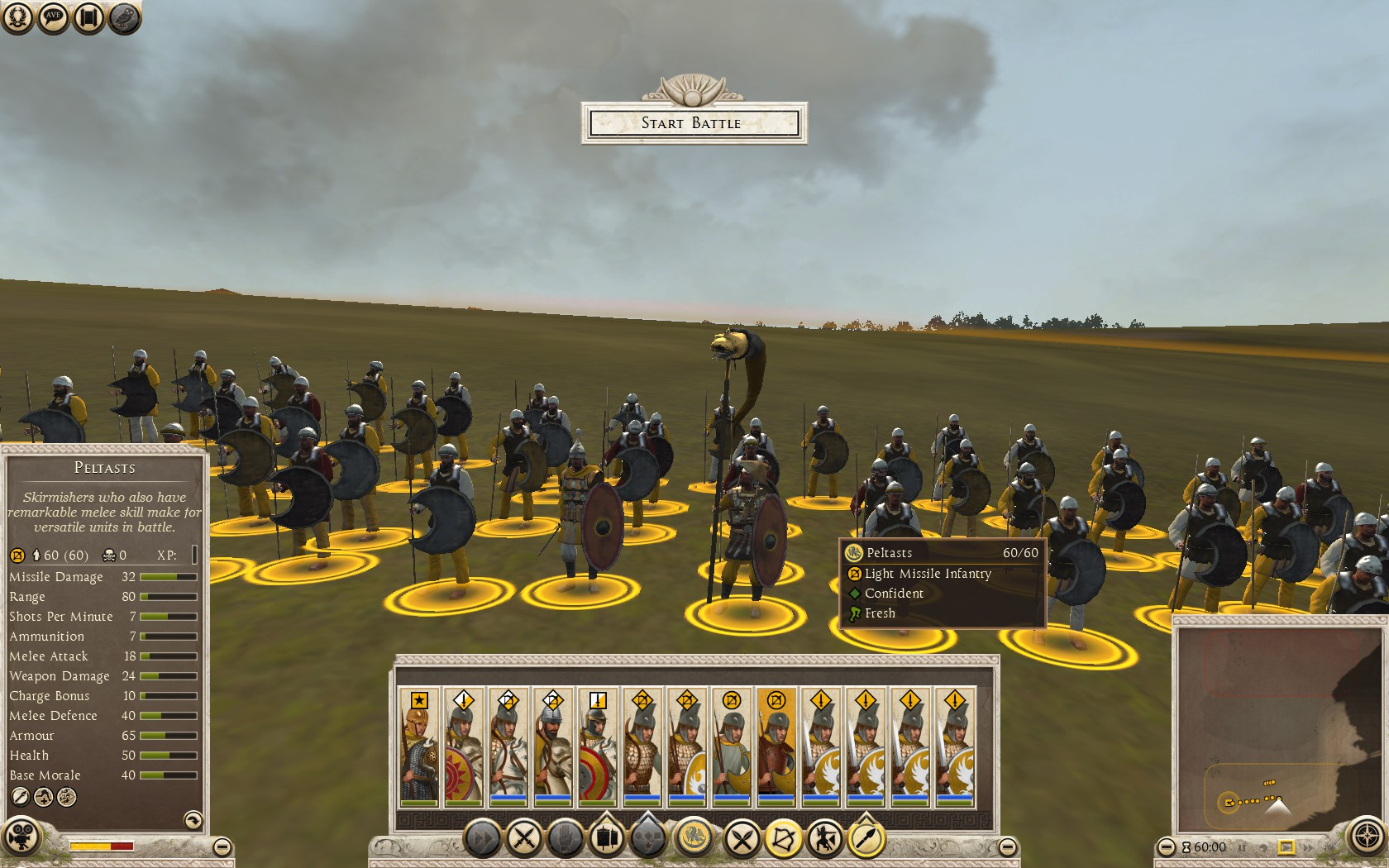 Some of these skirmishers should be given Roman helmets.