WinJ Registered Users Posts: 3
August 2018 in General Discussion
As one of the Total War fan, finally I have seen a theme that is set up in my country, Three Kingdom as a famous story during late Han period is known by many people, which should be and will be one of the most popular Total War game ever, but no doubt, Chinese players like me will be one of the major groups that will fancy this new total war game, but what disappoiont me the most is when I looked at the game, it has some too obvious mistake, I personally spend years in my own country China study about Han history, as where I from 沛县(PeiXian) is also where the first Han Emperor 刘邦（liu Bang）grown up, so in my hometown, we have a site old fixed remain of the Han buildings standing in the town for many years, so I do learned when I was a little, how a Han dyansty building looks like, when I start to spent time study in this, I start to know how a specific Han dynasty building should looks like, here are some imagine examples below; here I needs to say, thank you for Total War spend years study Chinese history try to bring this game out, but please put a bit more attention on what the period actually is, China has 5000 years of history, and funniest part is that each period are having huge difference from each other, tradition, clothing style, building style, and alomost every thing. Back to the main point, the building style been used in the game now are much later period, more like a 500 years later at least, or it just looks more like the western impression of how Chinese building should looks like, I watched the interview video of Total War three Kingdom, and I heard you people want to make it accurate, so please, correct the builiding style, this is one of the most obvious mistake can be easily find out by most chinese, it will be odd when you people making a good game, but soon most chinese player find out it is not what is suppose to be, it will not be a pleasent experience for most of us. Thank you! 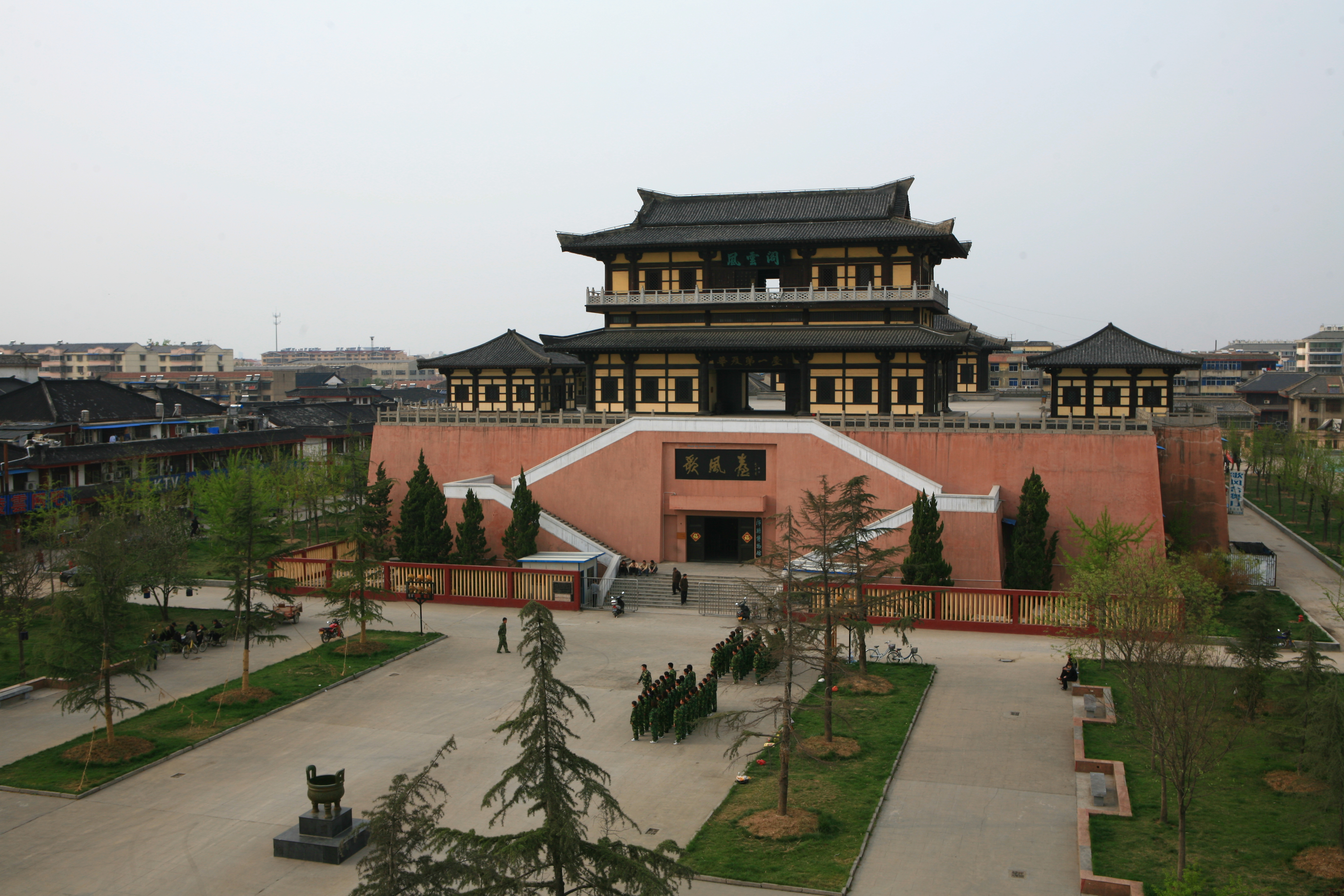 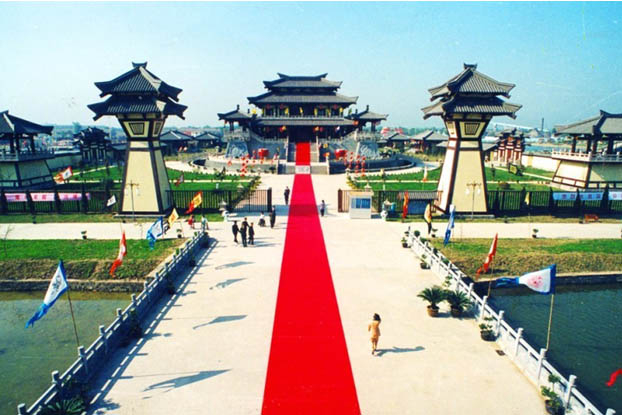 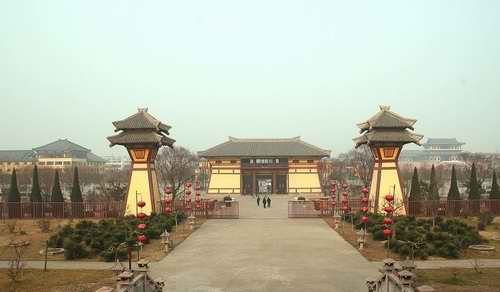 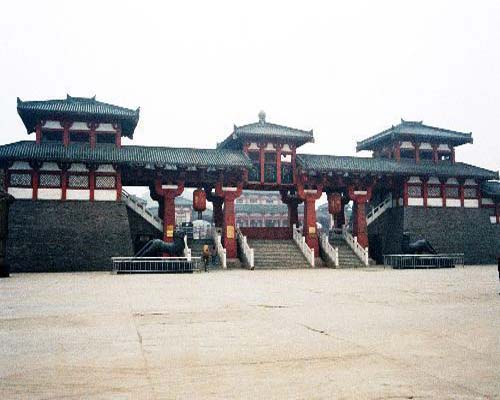 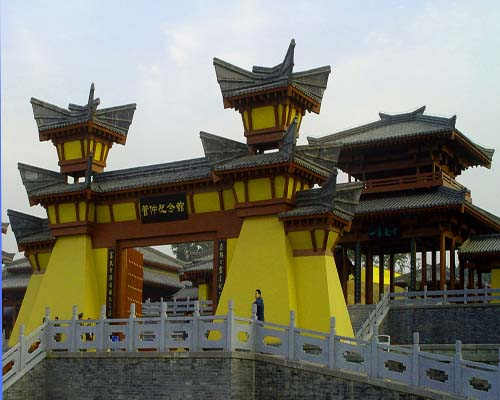 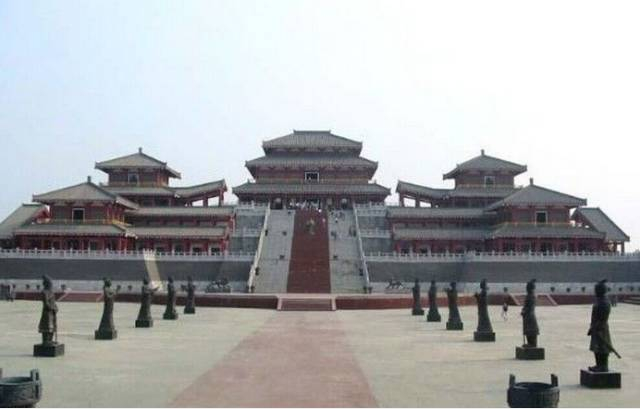 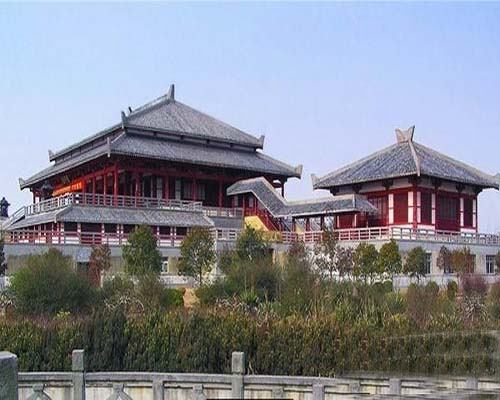 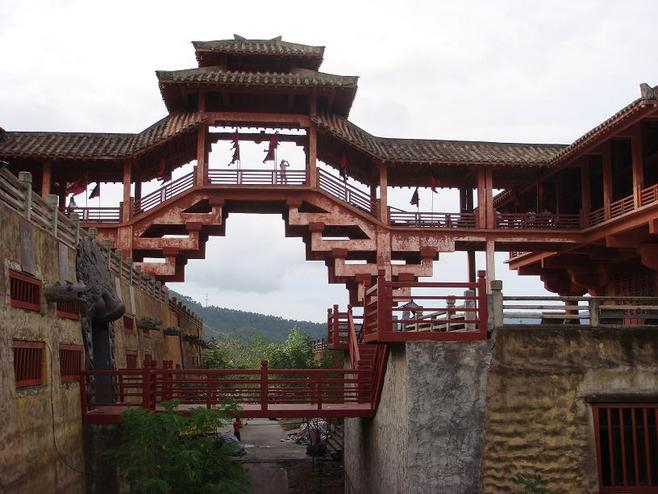 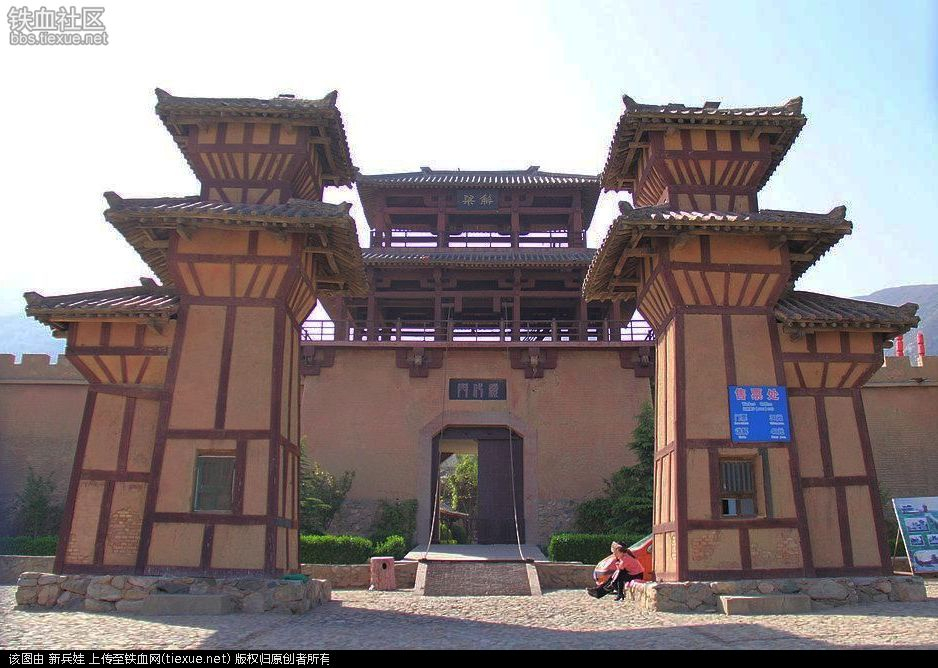 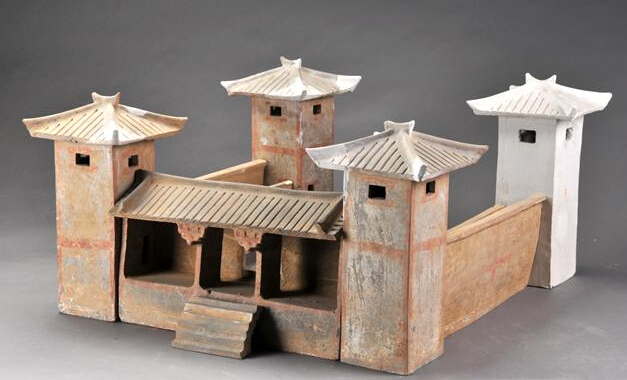