What the Teams are Working On Augtember 2018 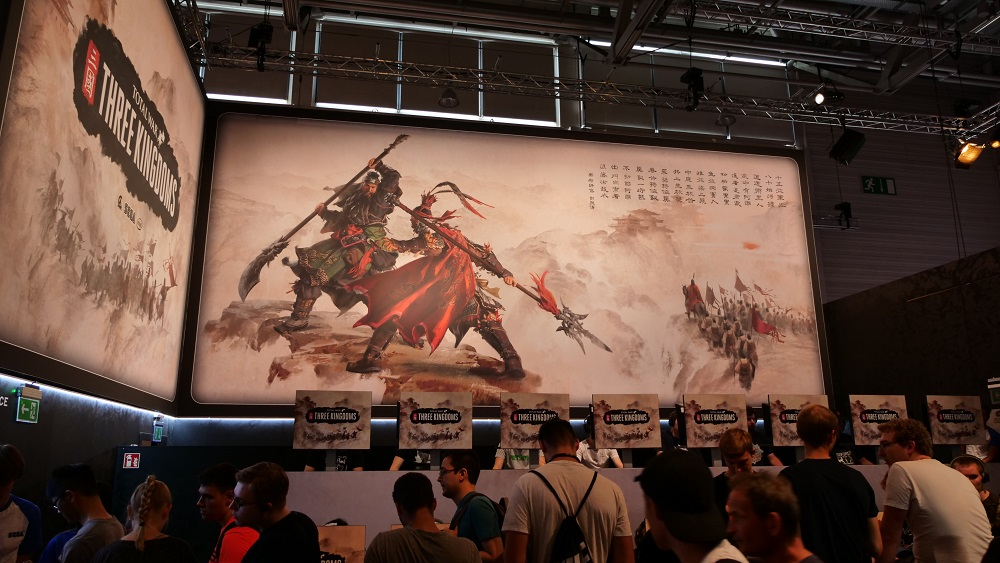 The Total War teams have been hard at work since the last time we updated you!

Want to know what they were doing? Then have a look at the What the Teams are Working on Augtember 2018 edition here: https://www.totalwar.com/blog/what-the-teams-are-working-on-augtember-2018
Post edited by [Deleted User] on September 2018
Flag 5 · Disagree Agree
«12»