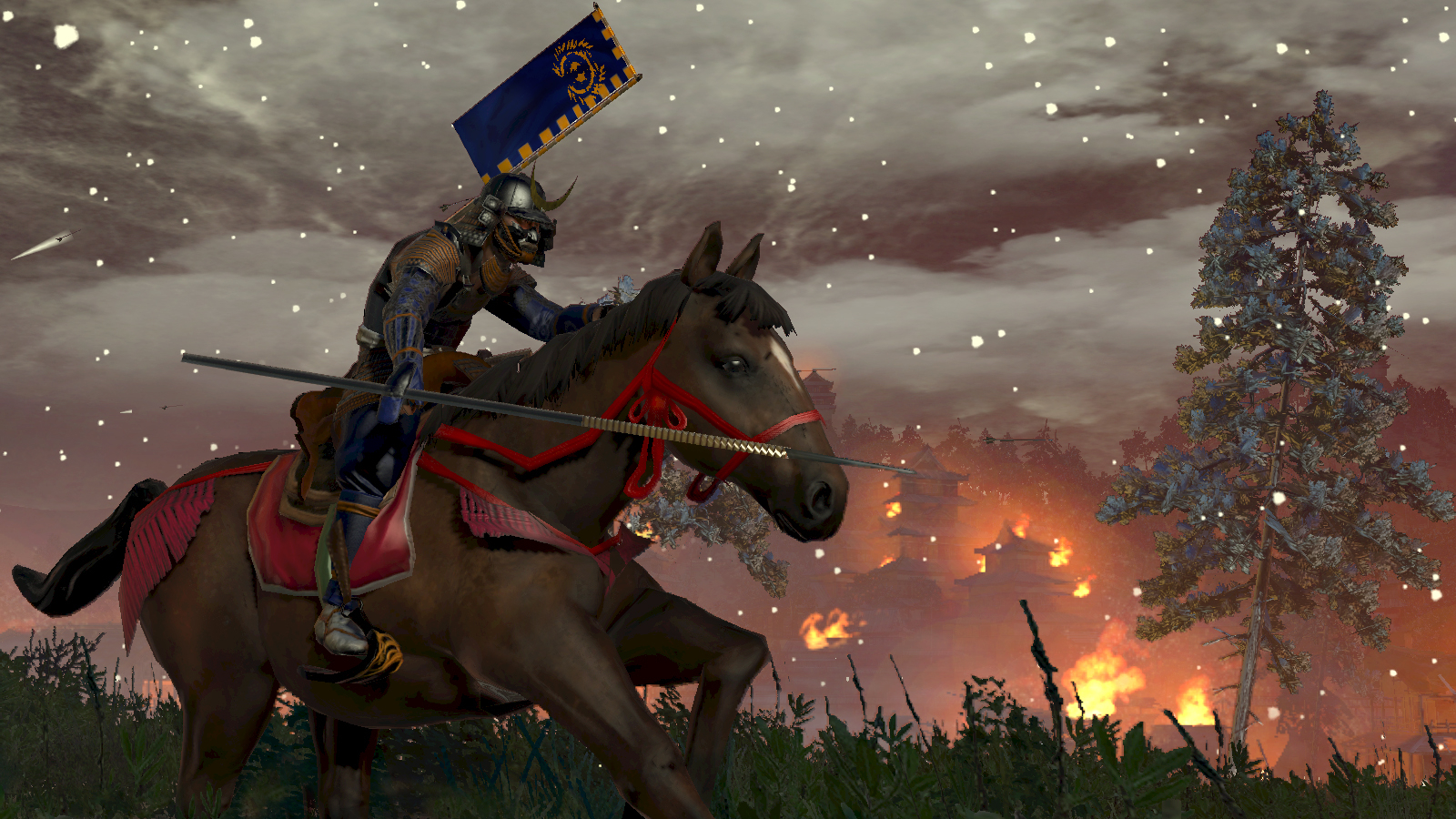 We were aware of issues with the SHOGUN II multiplayer servers and have been working on a fix to allow players to continue to battle for Japan online. This fix should now be live.
Flag 2 · 2Like