SolvedWeird Red Glow on ME campaign map around the edges of objects.

I came across a graphical issue that is annoying to look at and is clearly a bug, basically there is this weird red glow around the edges of certain objects on the Mortal Empires Campaign map that did not appear until I loaded a saved game that was saved a few turns before. This red glow is most visible on the Dwarf Unit banners.

This issue is not there when a new campaign has started however so clearly something is messing up the lighting in this game.

To Reproduce simply play a game till at least turn 127, make sure you save the game 2 turns before that and then load that save and it should appear. 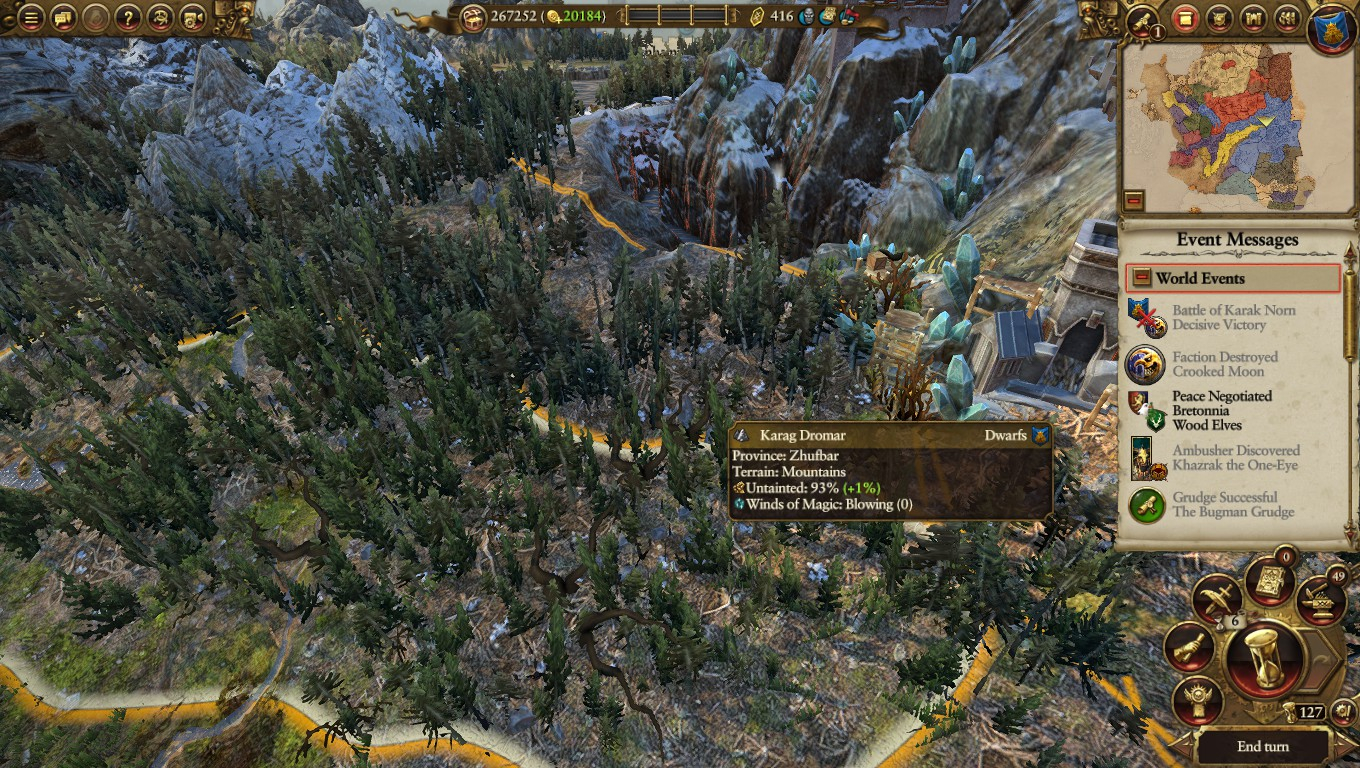 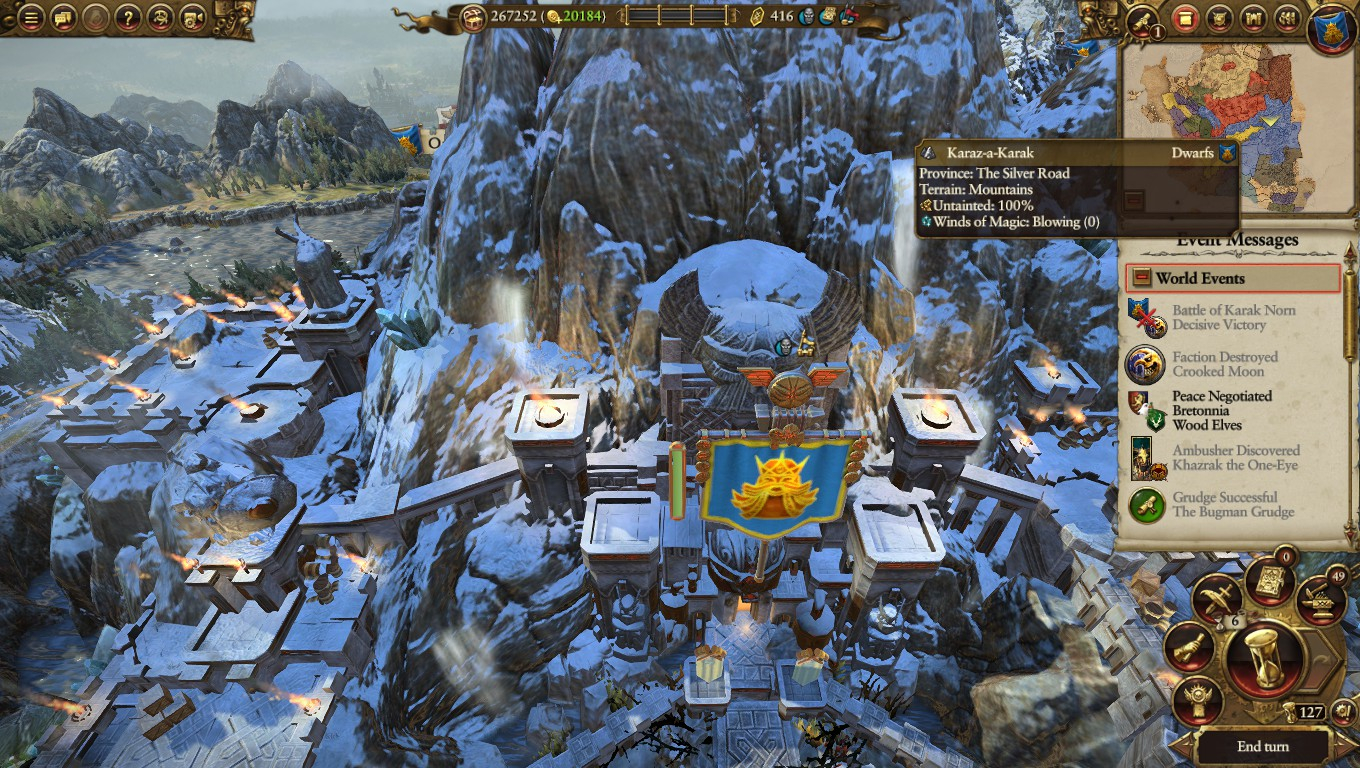