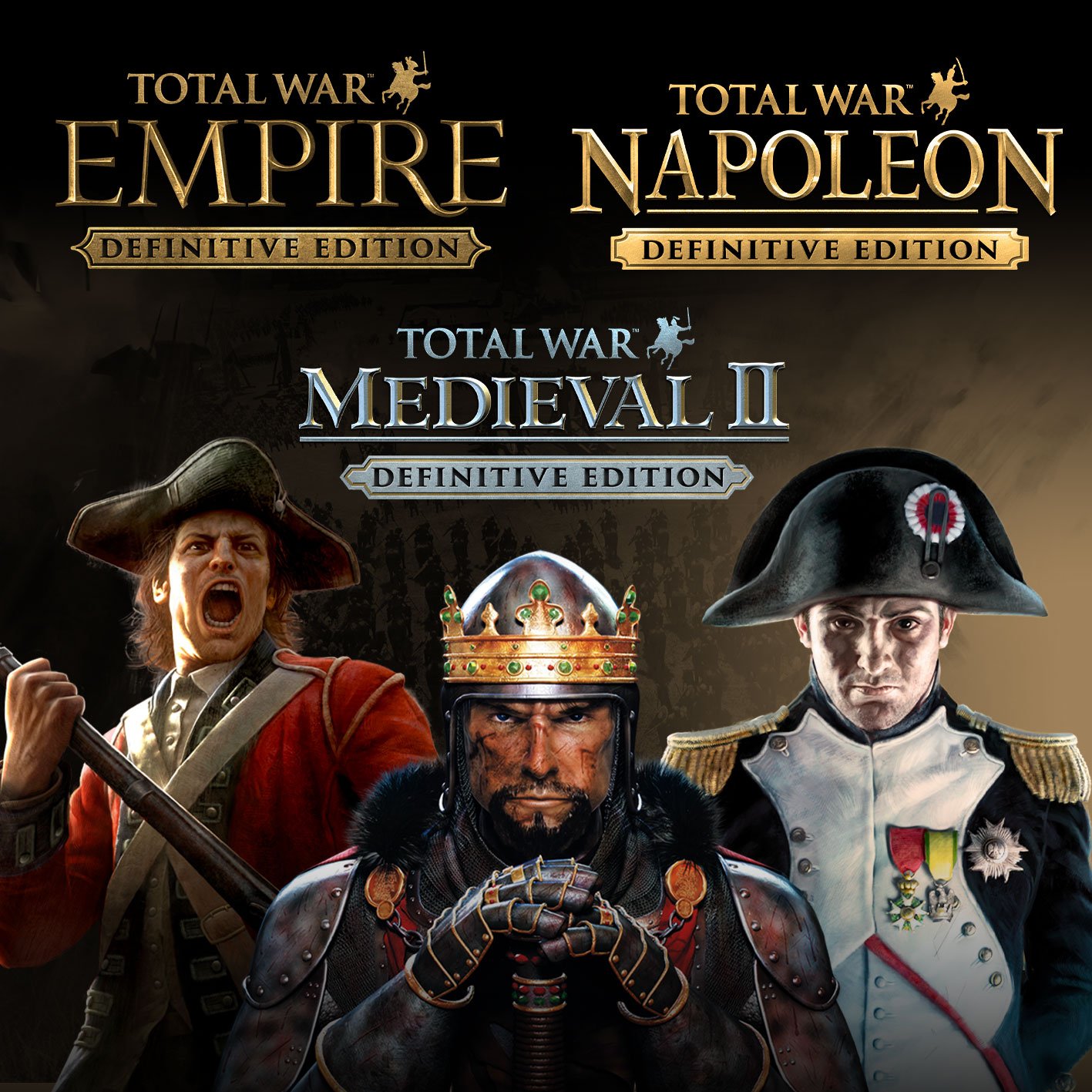 We’re upgrading Napoleon, Empire, and Medieval II to Definitive Editions today – which means that if you already own them, you’ll now have all of the DLC for free!

If you don’t already own them, now’s the time to check them out – the new editions include all the DLC and expansion packs for each: https://store.steampowered.com/franchise/TotalWar-Official/ 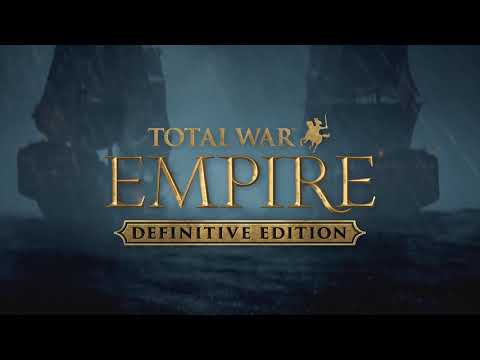