Regarding weapon's model error,CA,please fixed it .

tsing_tao_beer Registered Users Posts: 51
December 2018 edited December 2018 in General Discussion
I've been concerned about games for a long time, and I find that these two weapon have not been fixed yet,
No body would refuse a better-looking and appropriate sword or "Ji",CA,please fixed it,
Or at least let the General or high level unit use it. 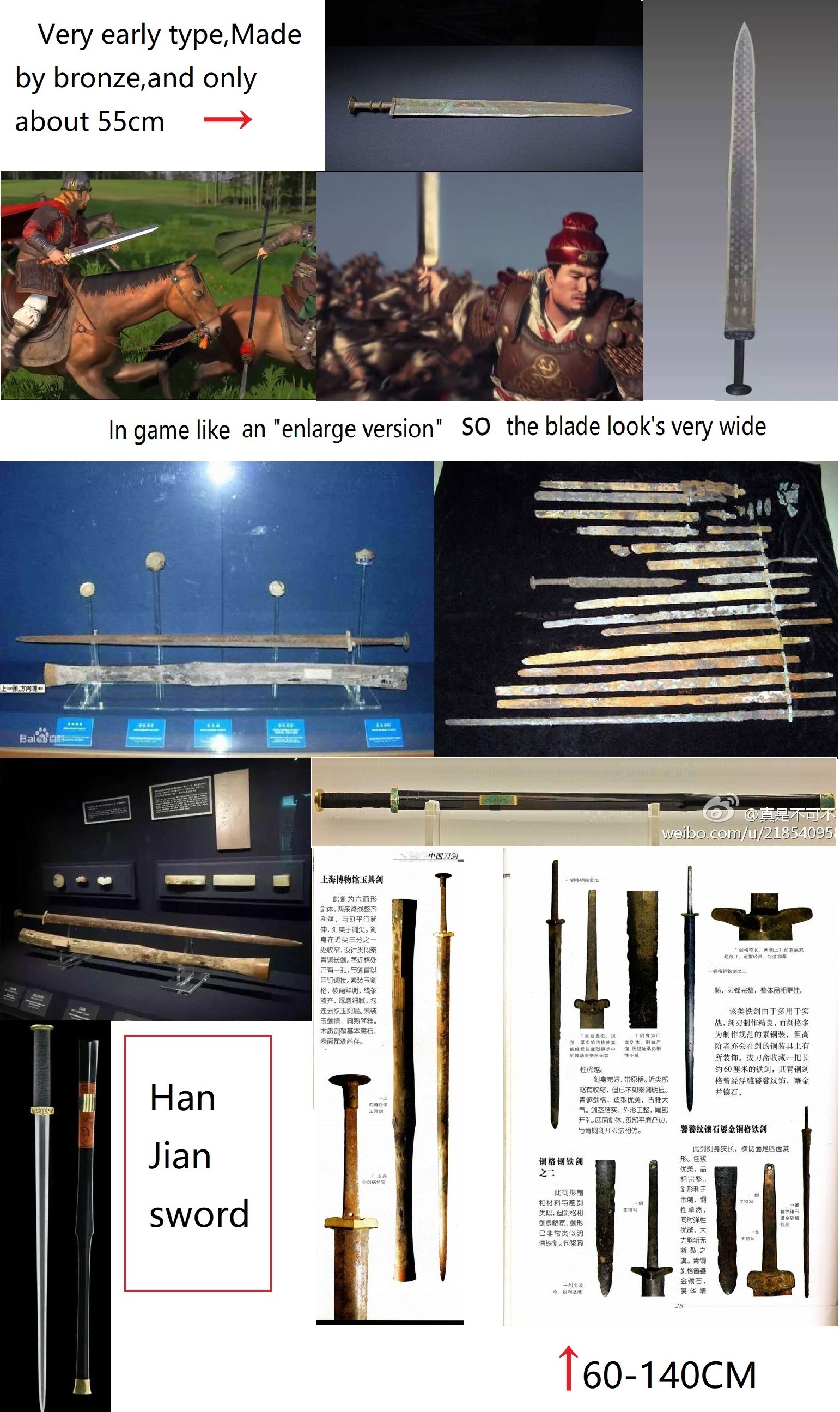 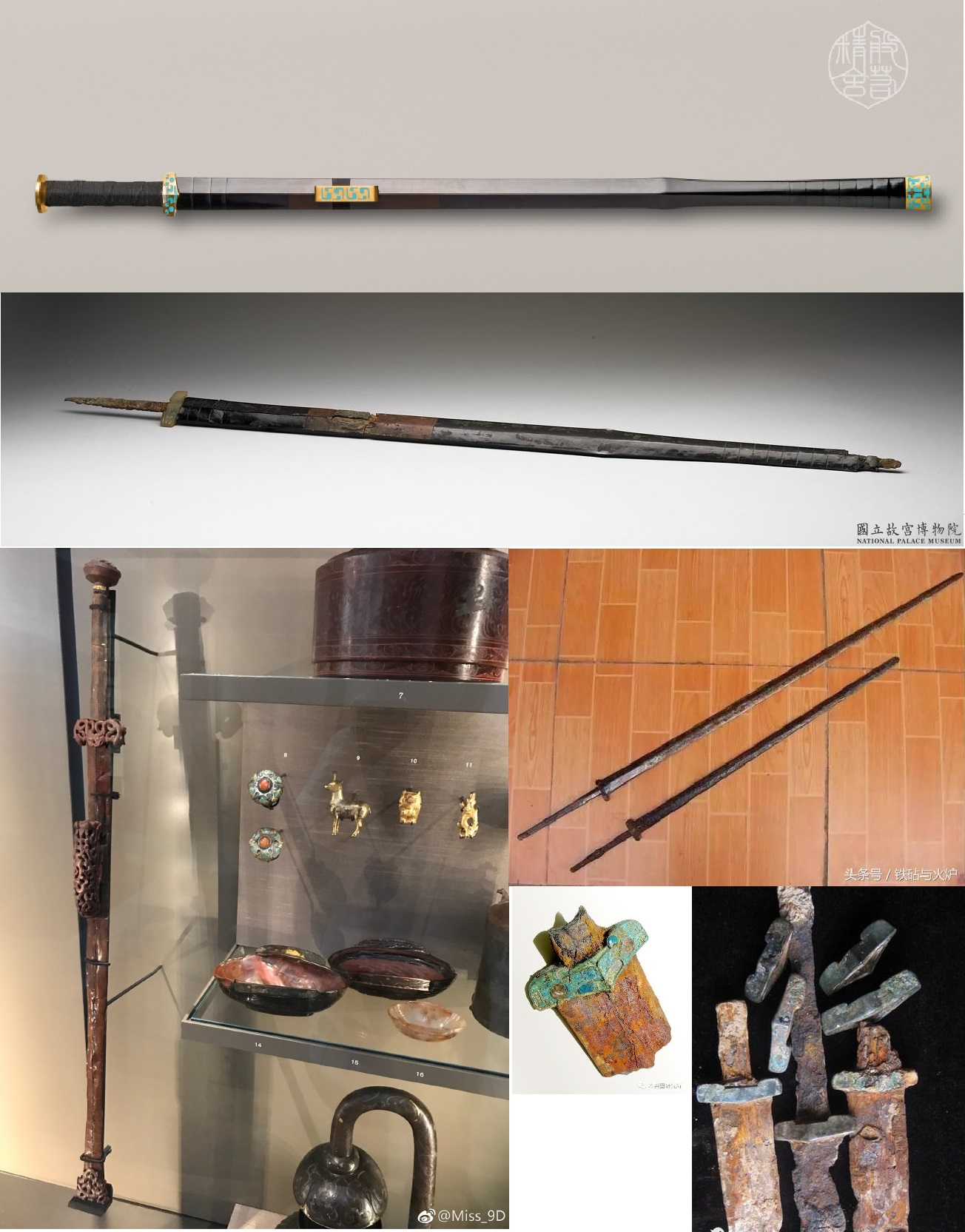 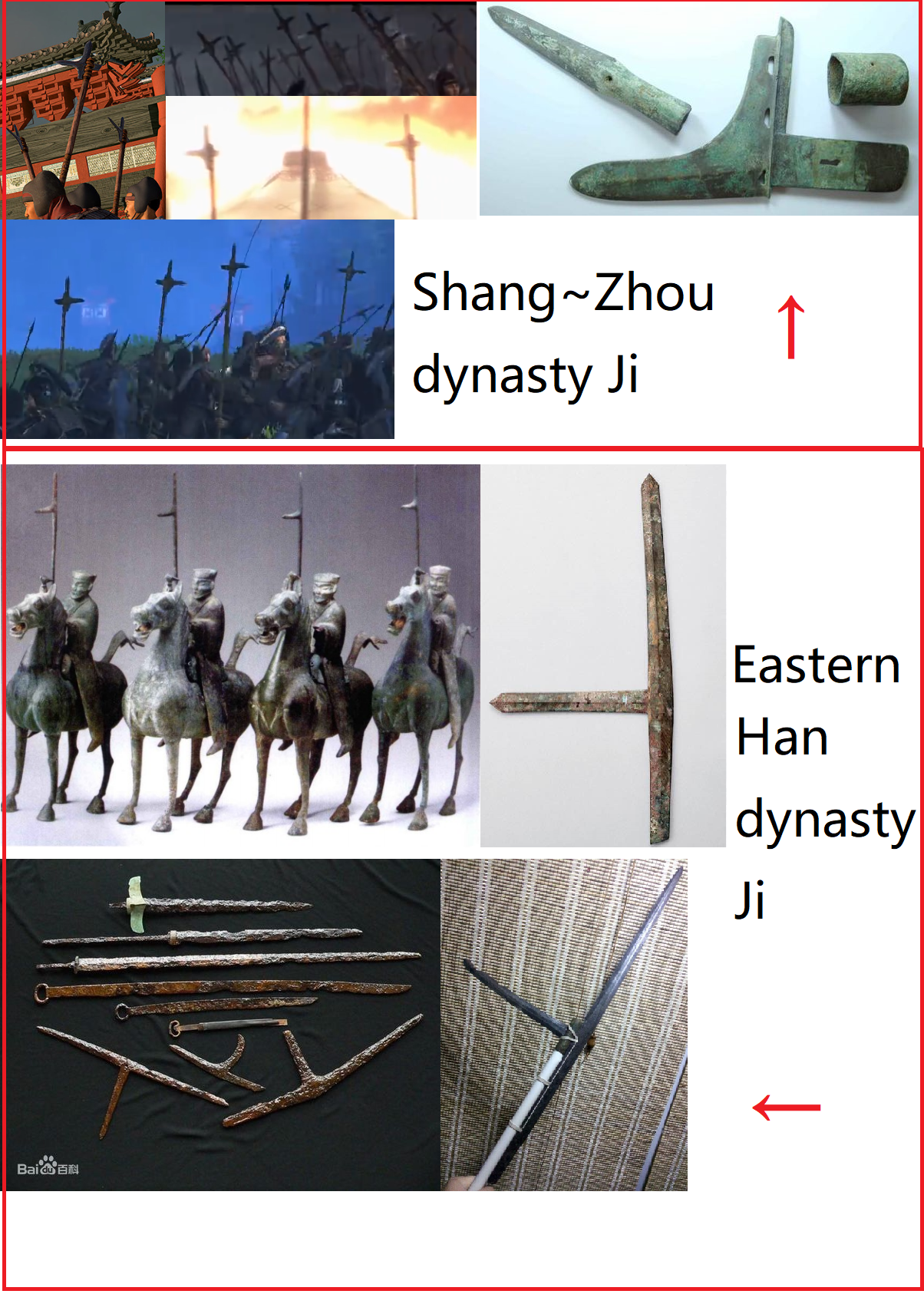