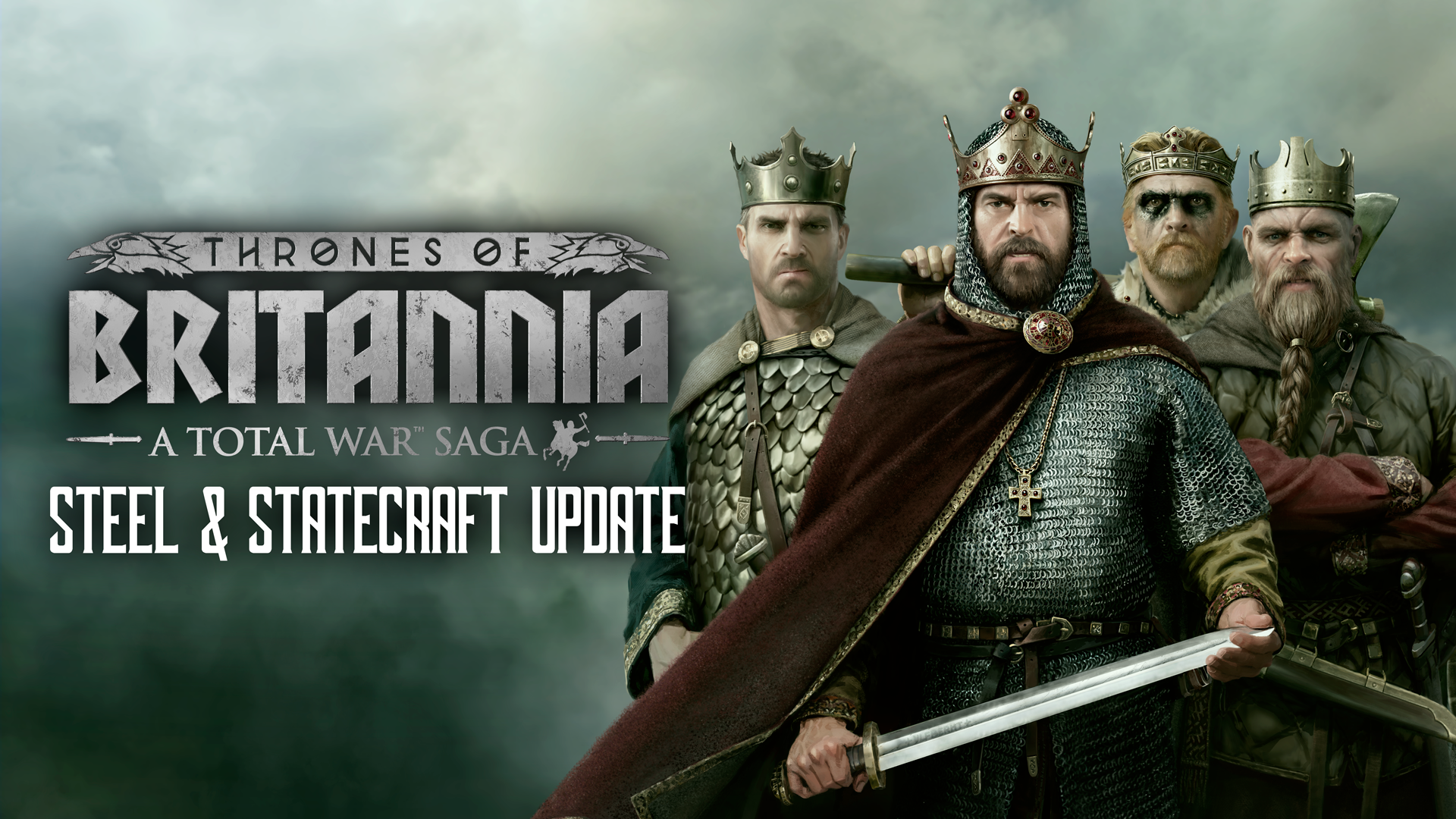 The Steel & Statecraft Patch for Thrones of Britannia is now live! Your game should update with it automatically.

To read the full patch notes and to find out more about what’s included in this latest update, click here: https://www.totalwar.com/blog/the-steel-statecraft-update-patch-notes
Flag 9 · 9Like
«12»