Lighting bugs in both battle map and campaign due to AA

My issue is that when I have the AA above FXAA in certain maps such as Averheim land battle, the units are all white washed out due to excessive lighting. when the FXAA is on however its fine, Yet on the campaign map, when the FXAA is on, there is a graphic artifact that gives many units and buildings a red glowing outline, and it only goes away when I turn the AA to anything other than FXAA.

The battlemap issue happens every time right from the start if you have settings in the manner I explained above, while the campaign graphic issue seems to only happen after you have progressed rather far into the Campaign.

I do use mods but nothing that alters the lighting of the game, so this issue is a bug on CA's hands and this bug has been around for several patches now.

So no matter what I do, nothing I do fixes the problem in its entirety. 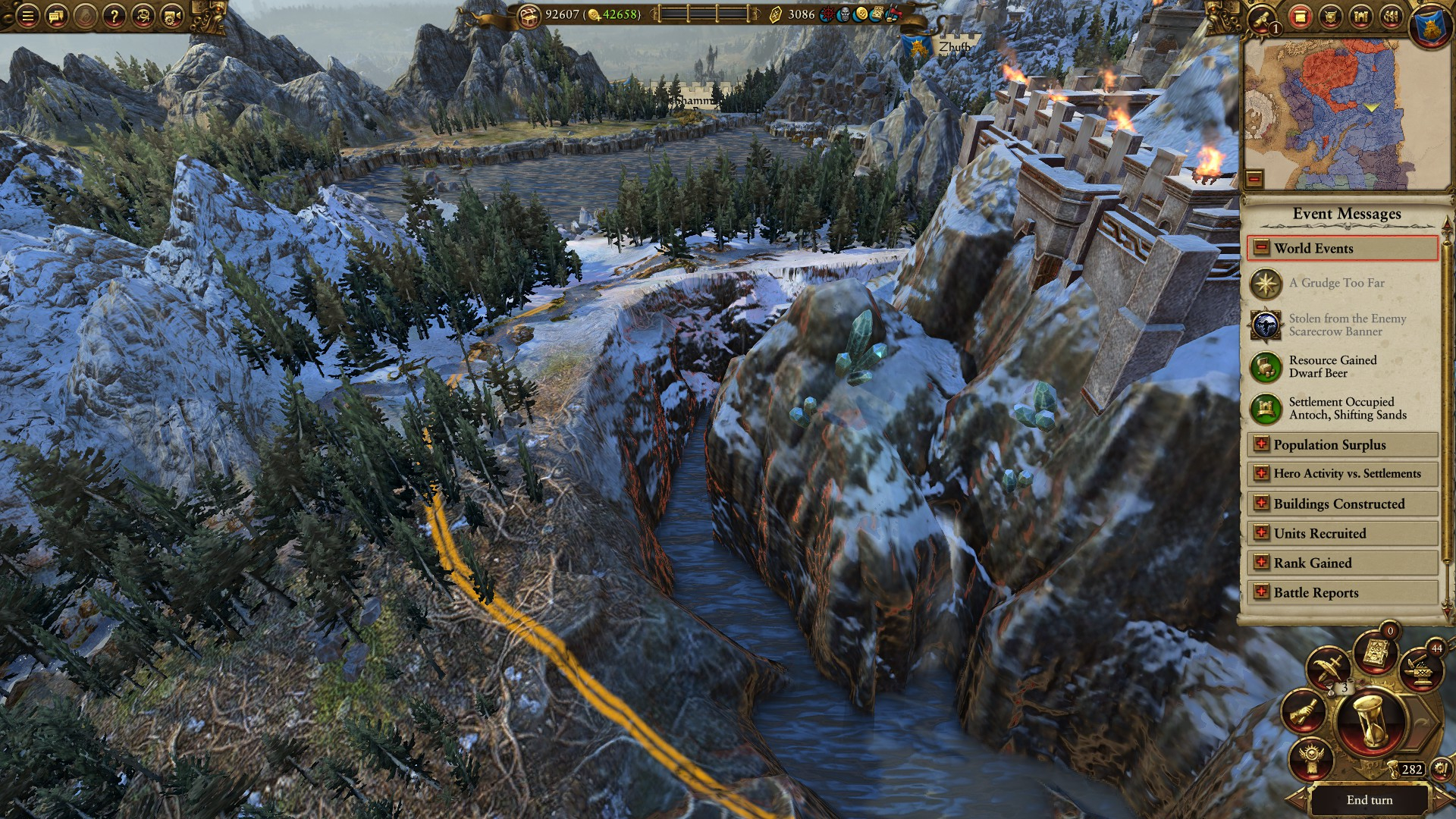 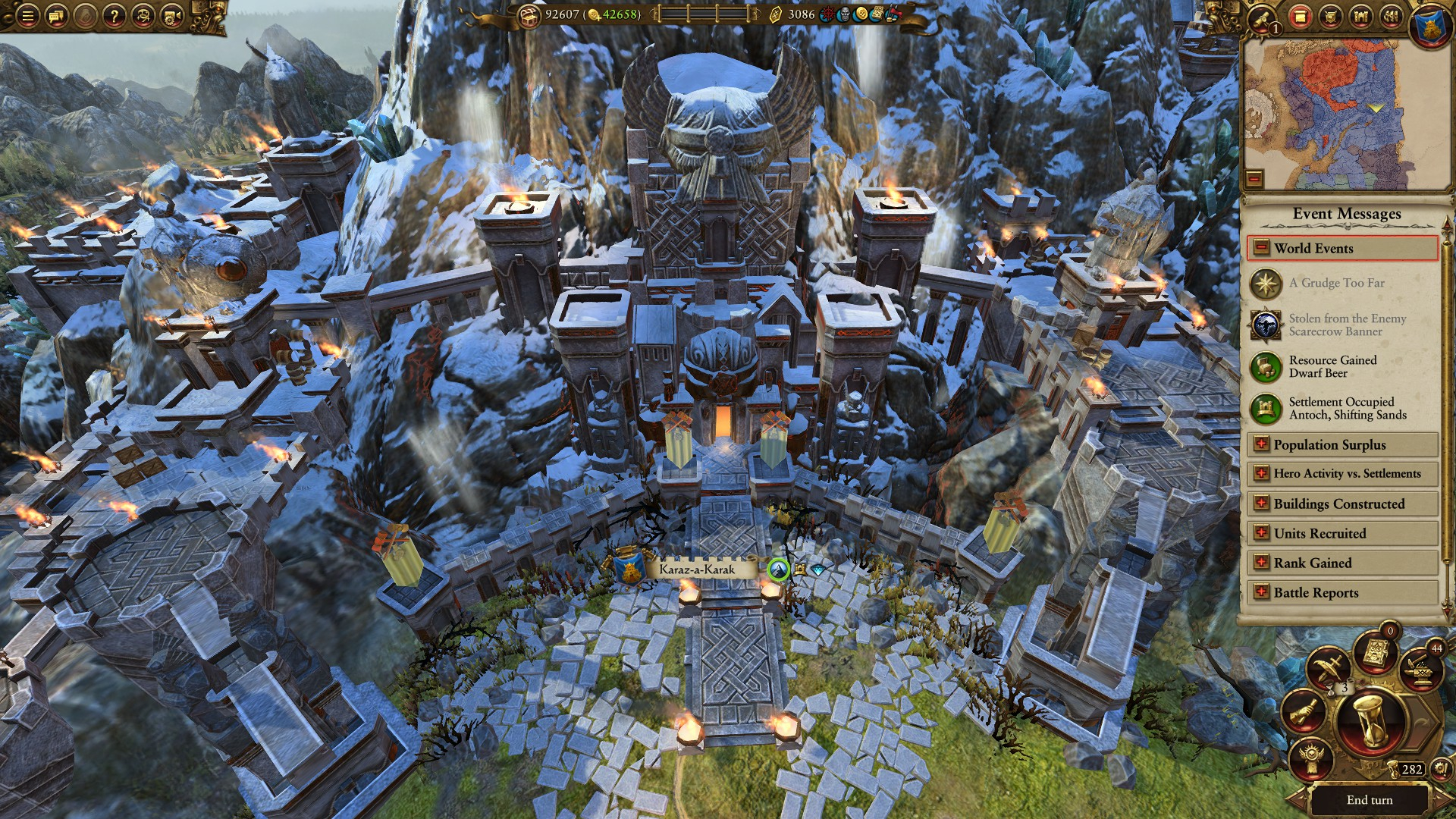 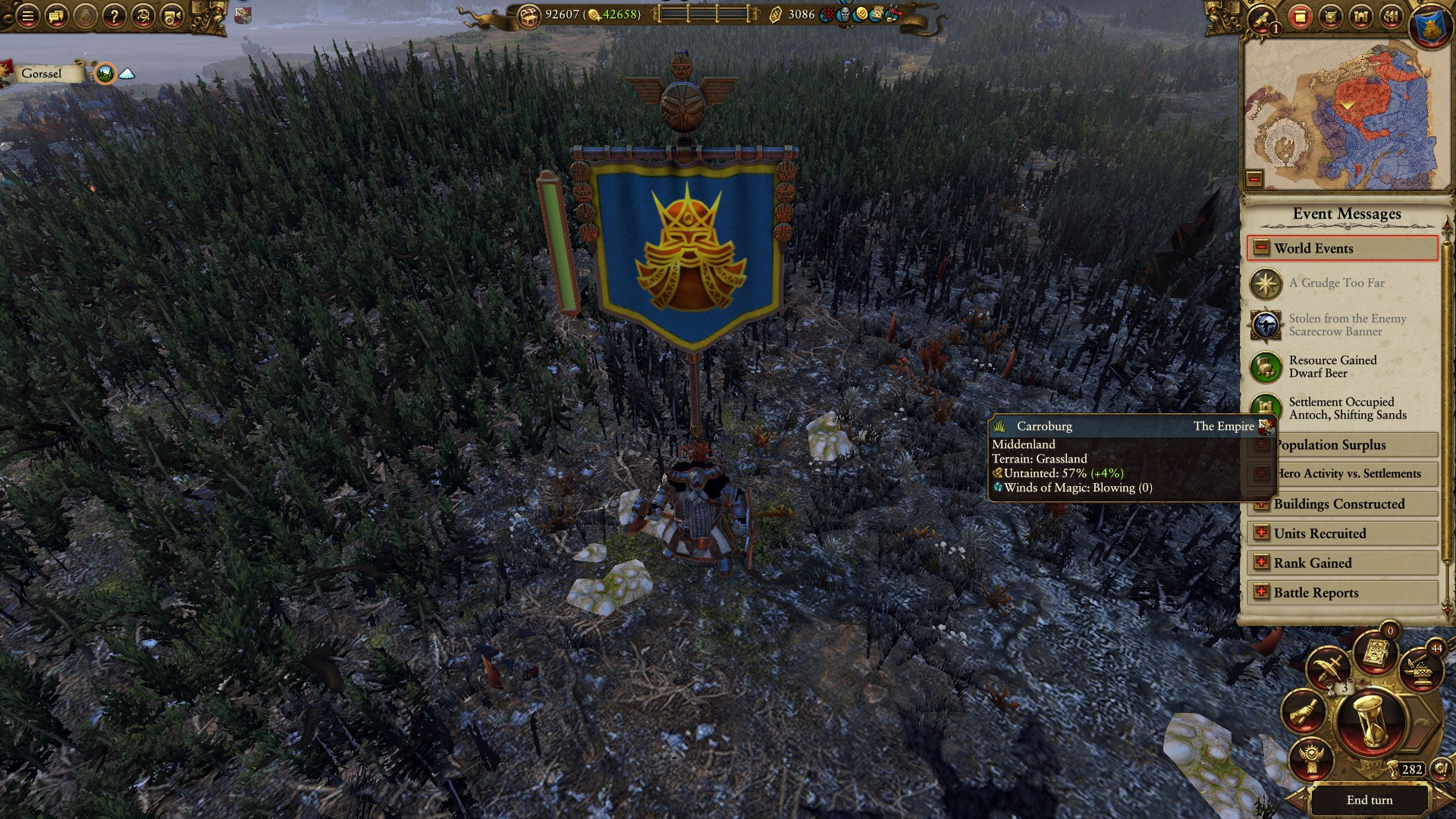 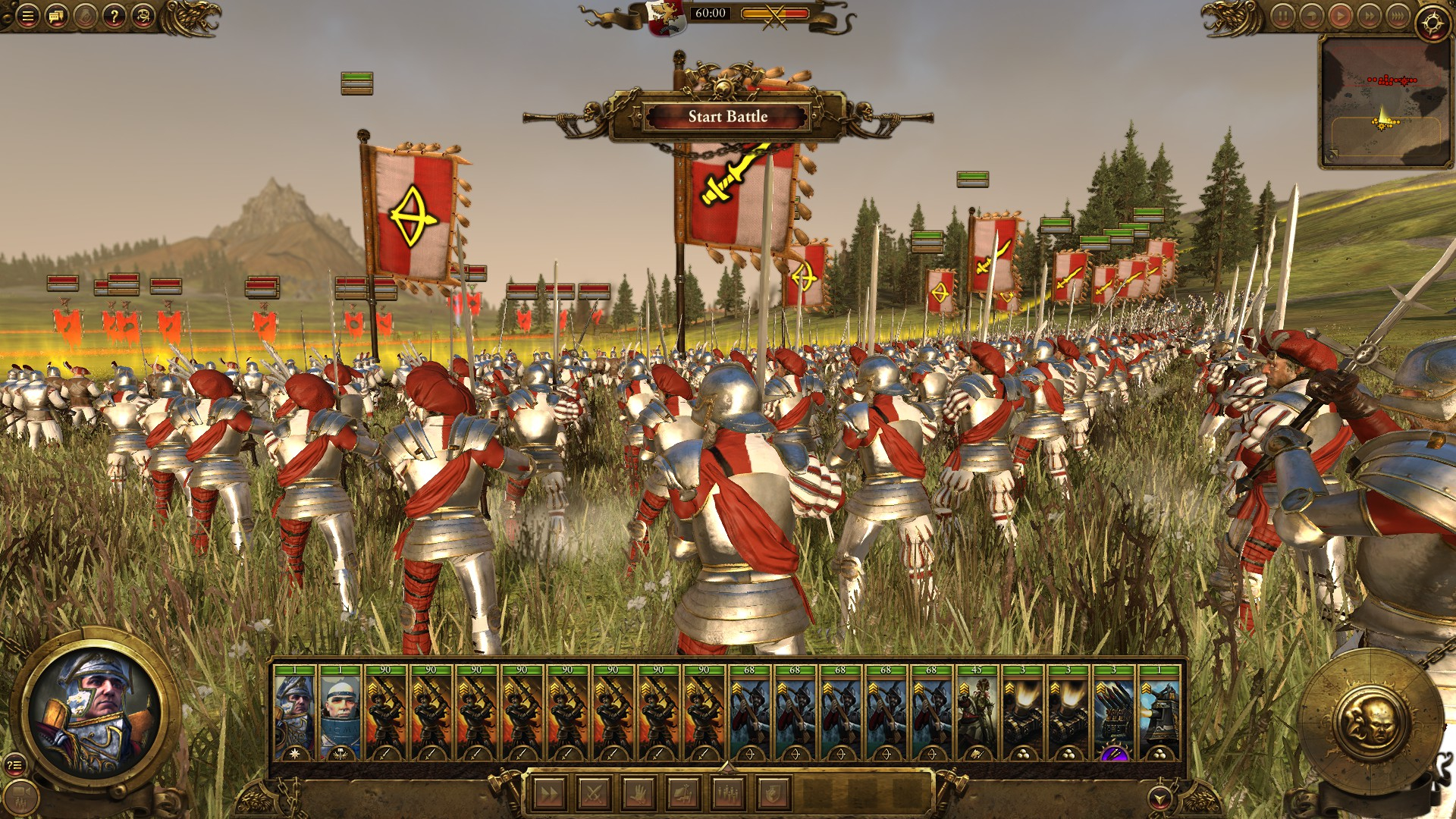 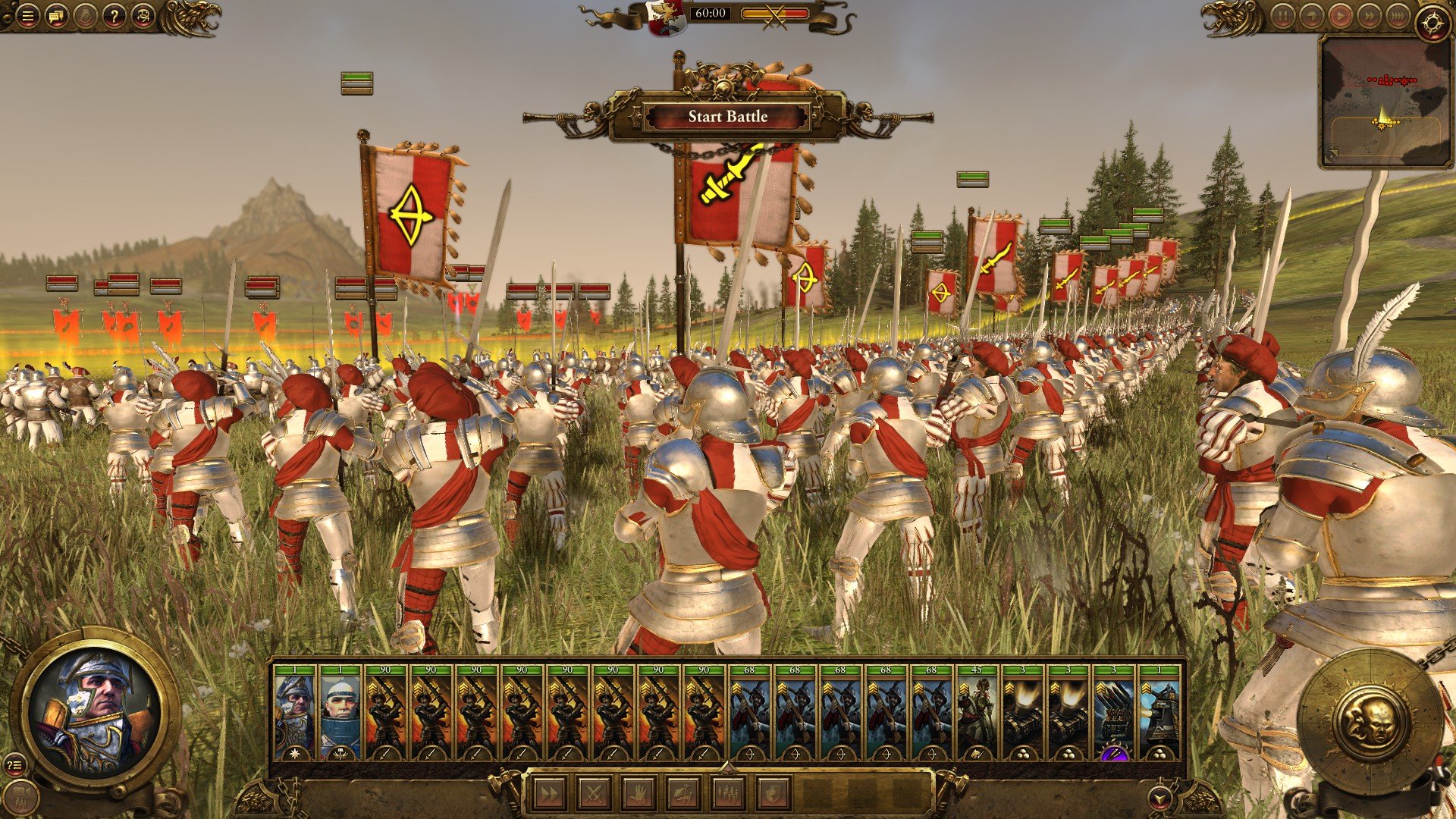