takilung31 Registered Users Posts: 1,318
January 2019 in Total War General Chat
They would be one of the few good guys in the continent of the east, they'll be holding off Daemons and Ogres alike in the great bastion wall

if the sales of 3K does well please consider it. From Vamp coast, Norsca its clear CA is fully capable of doing units from scratch if the market of China does well and the game sells well. Please take it as a consideration. 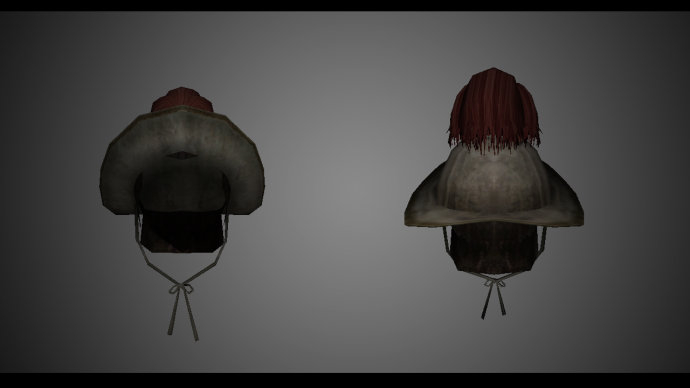 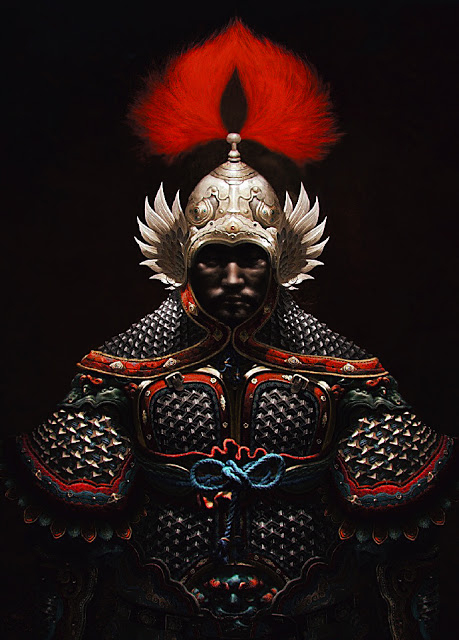 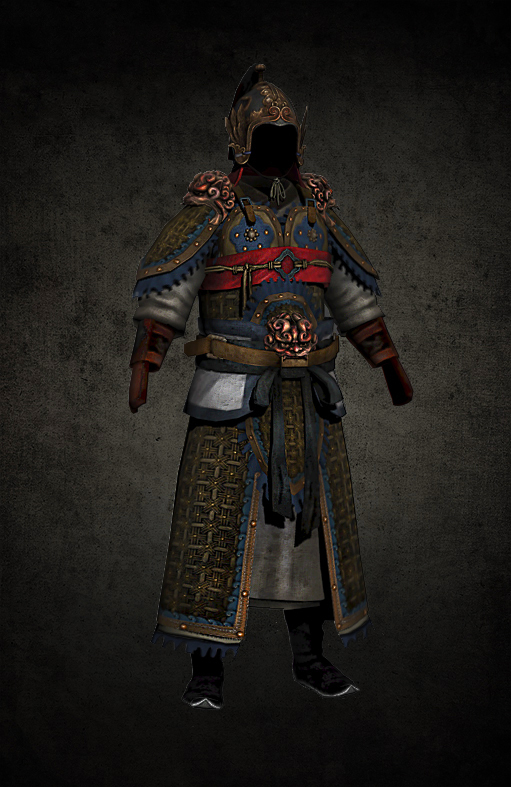 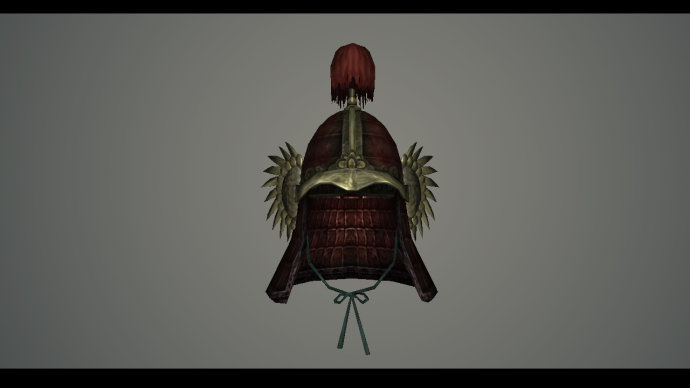 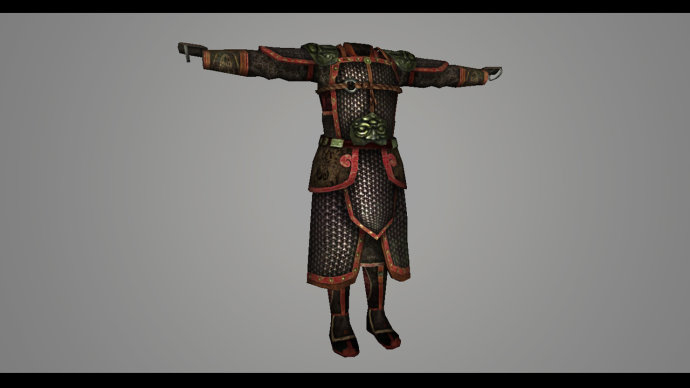 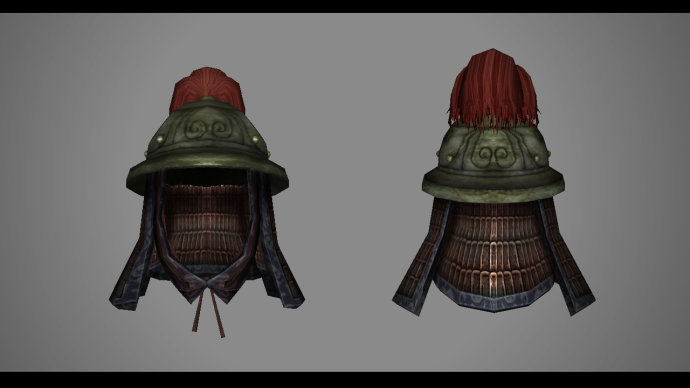 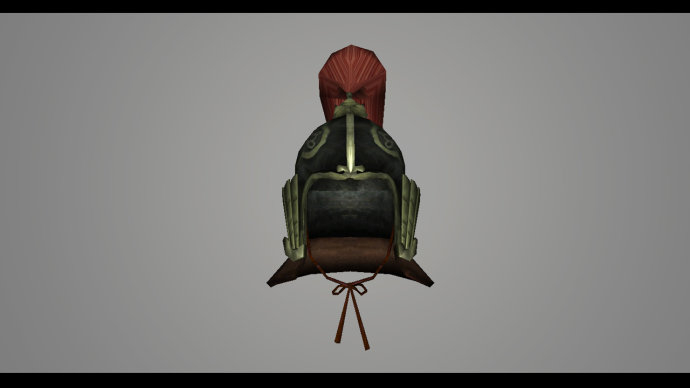 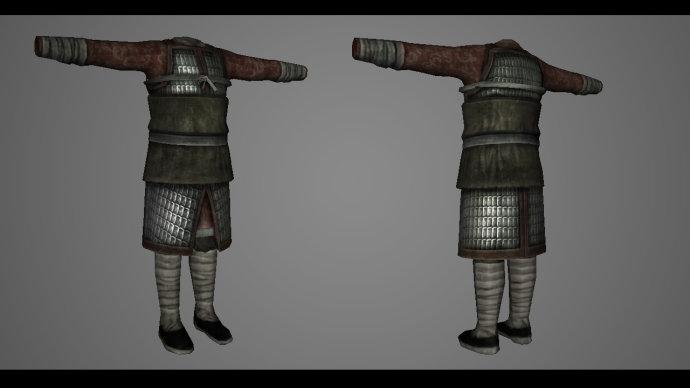 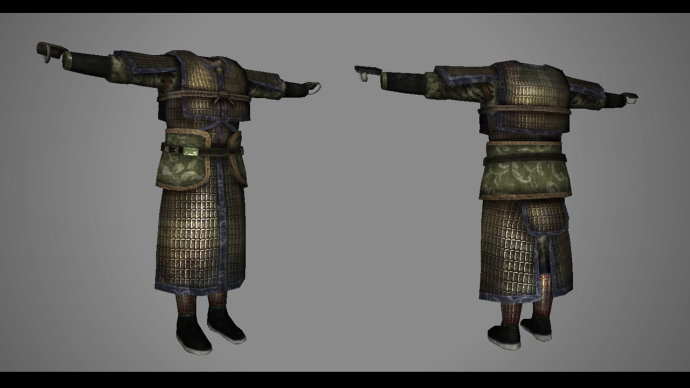 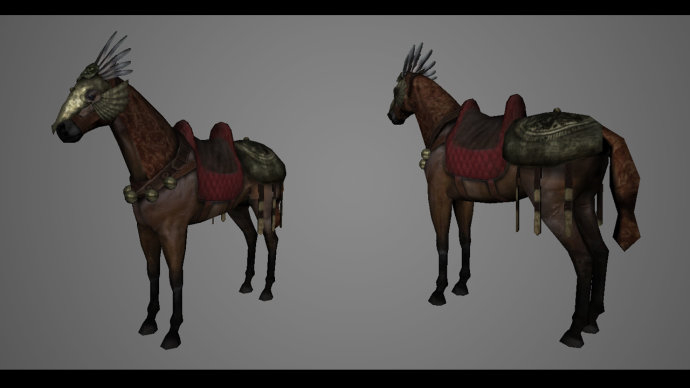 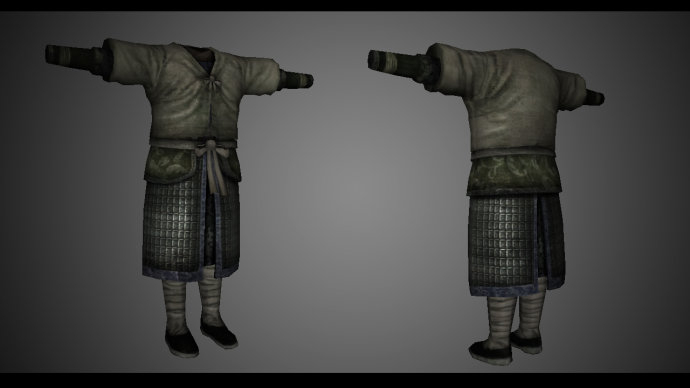 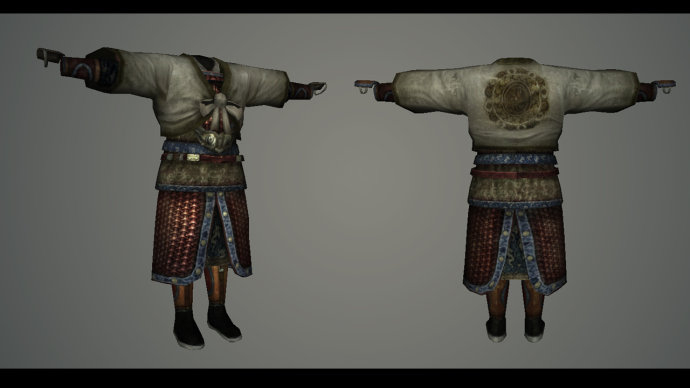 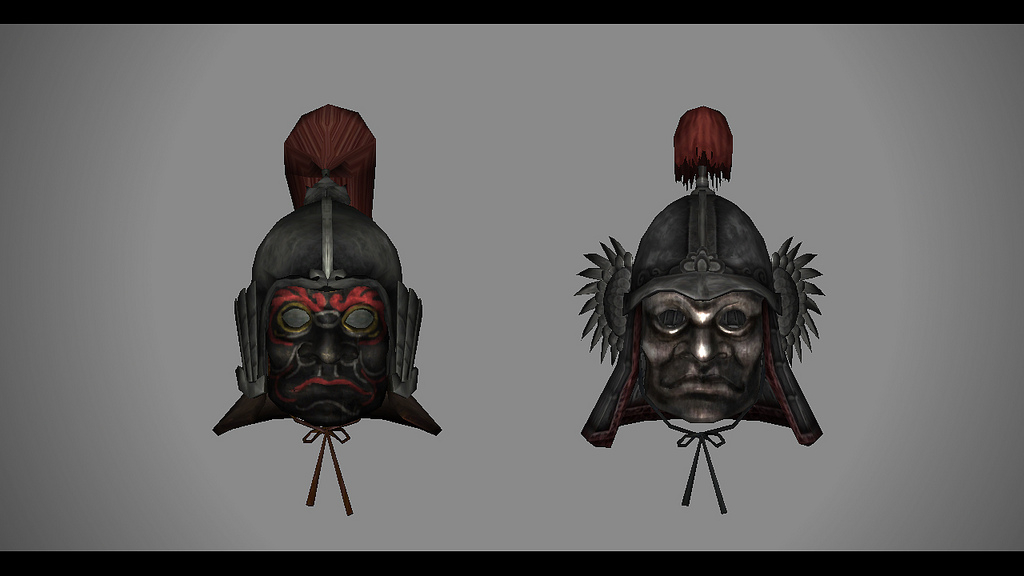