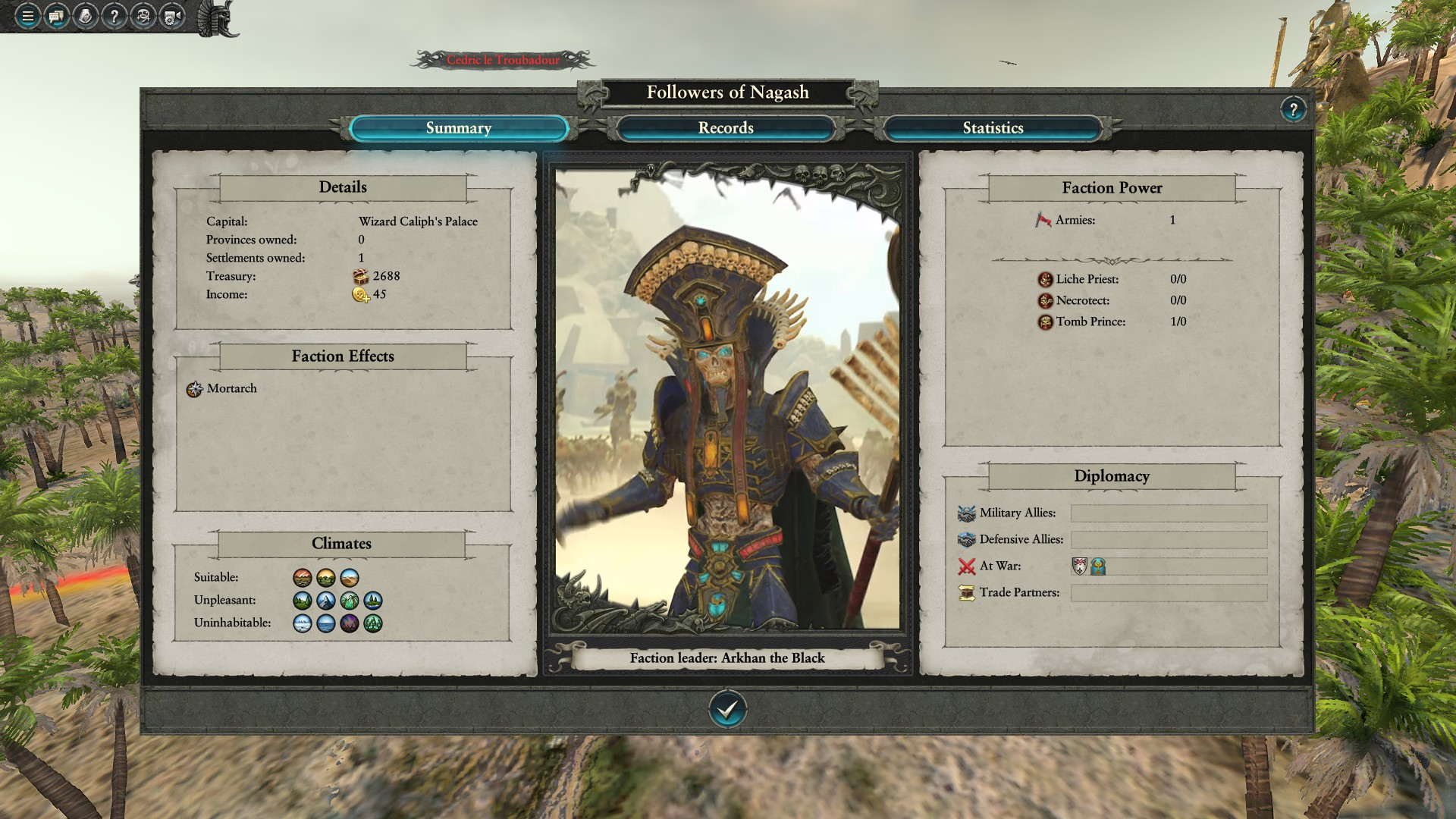 Strategy:
To purge the land of the living. To re-take The Black Pyramid of Nagash. To subjugate or destroy the other Tomb King factions and make allies of the vampires. To also hunt down the books of Nagash, and place them under our protection.

I immediately begin by assaulting the army of Cedric le Traoubadour, with Prince Berekht, and its a success. 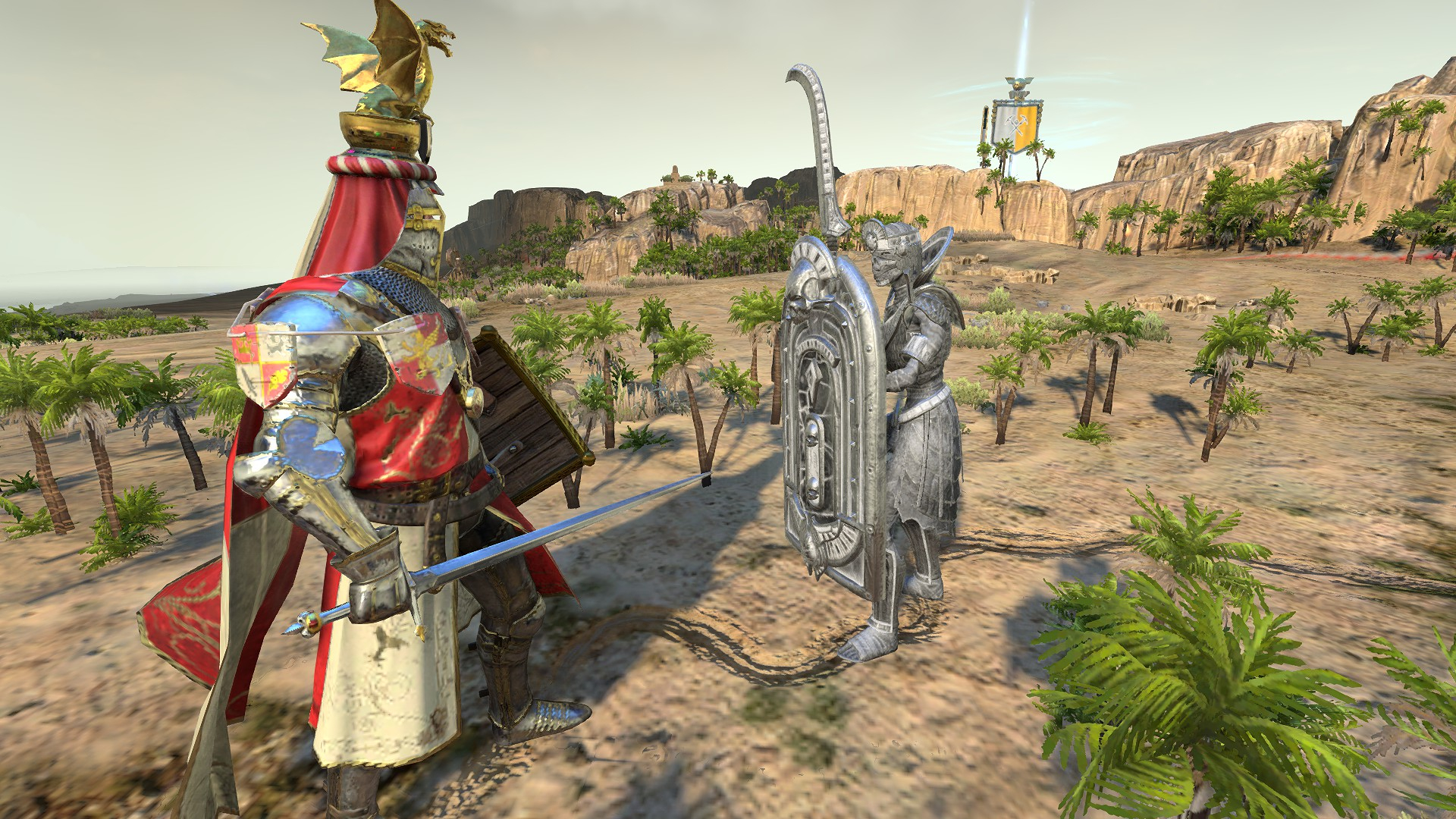 My first legion, camped at the edge of the border of the Knights of the Flame. My legion, begins recruiting more infantry units, and at my capital I begin construction of the open graves. This will give us access to archers and other valuable and powerful units, later on. 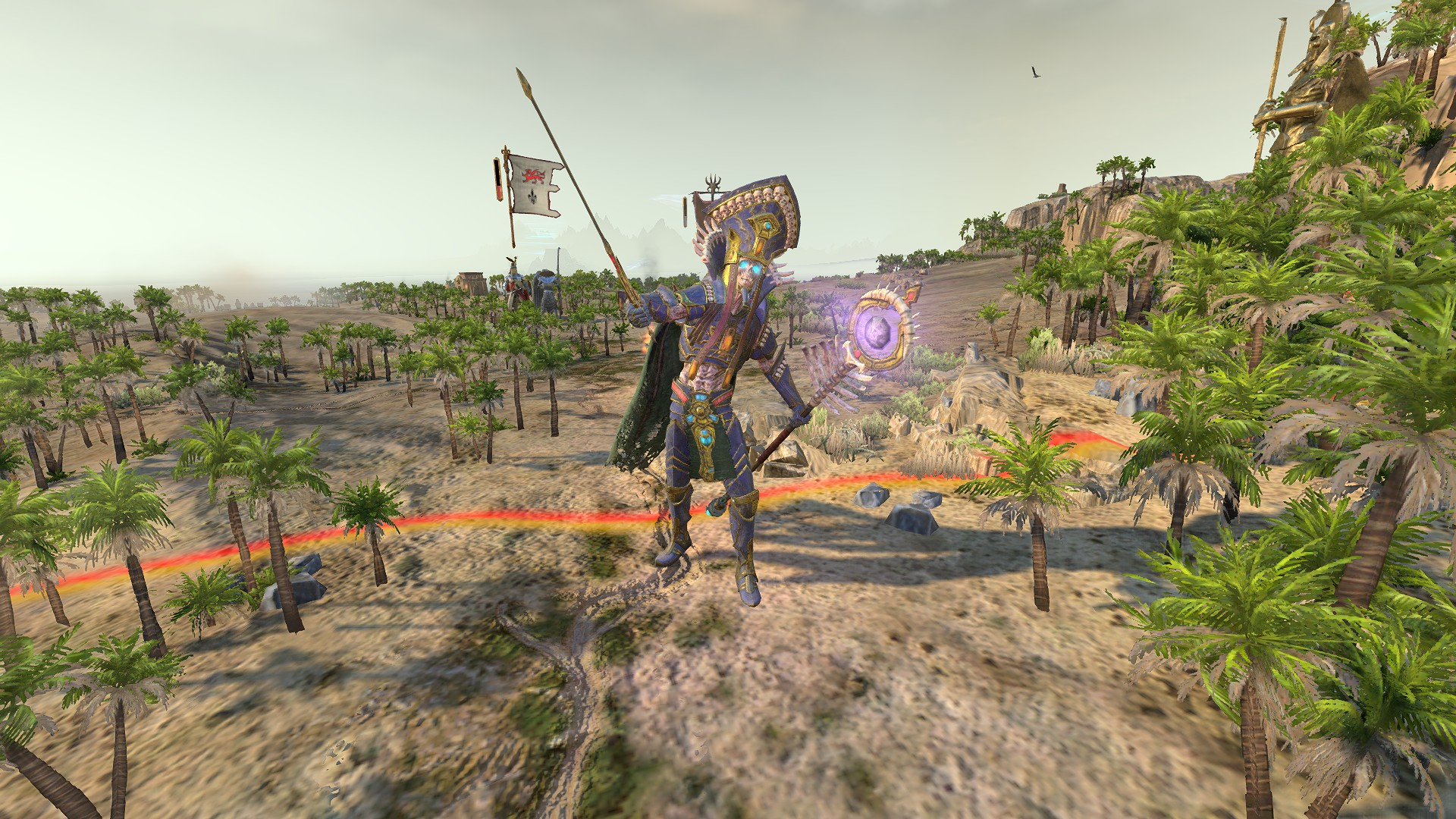 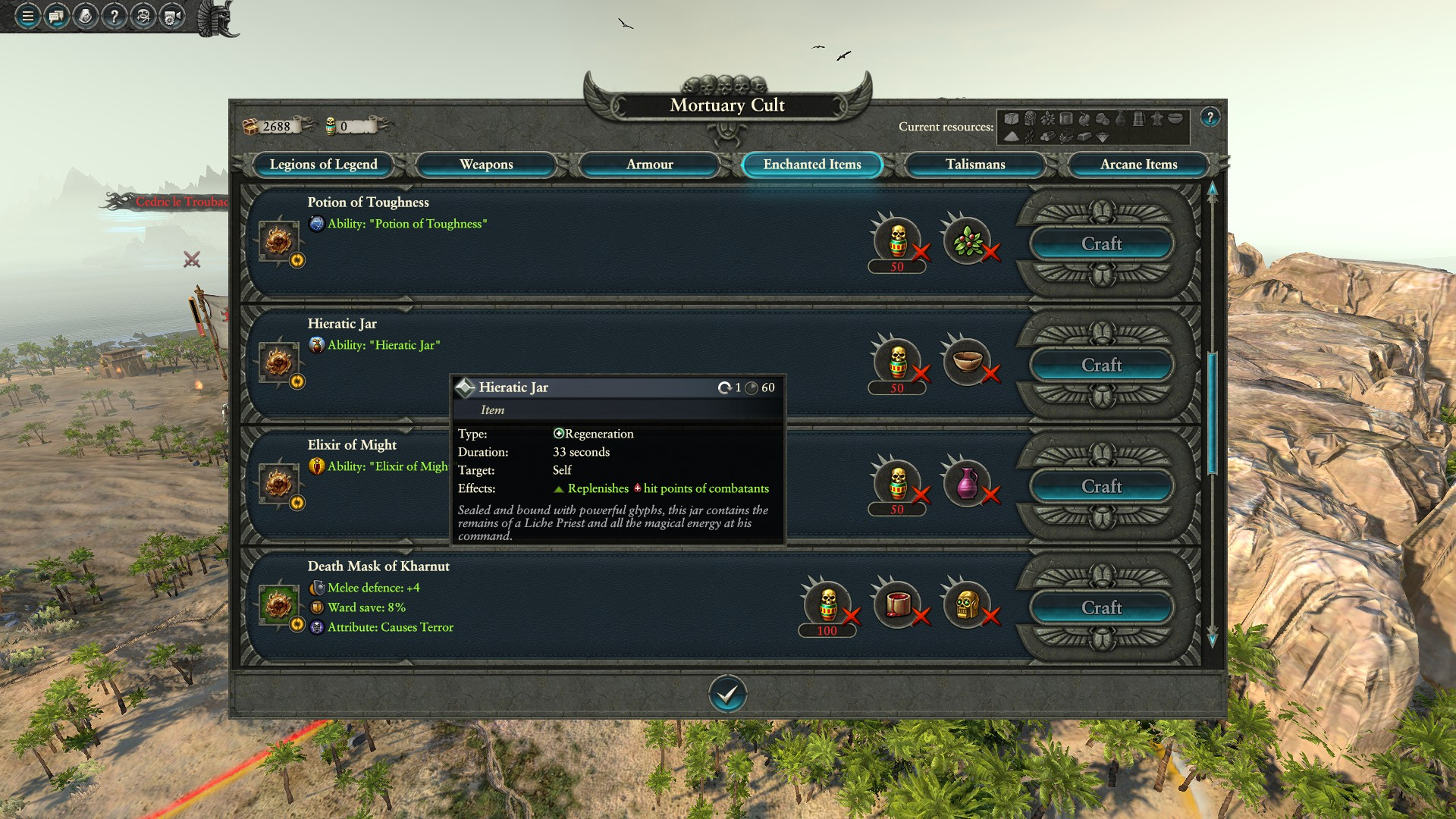 Research of the first dynasty and the makings of our second legion, has begun!

"Surrender and serve me in life, or die and slave for me in death." - Vlad von Carstein
Kislev - from darkness to light.19/3