What the Teams are working on - aftermath 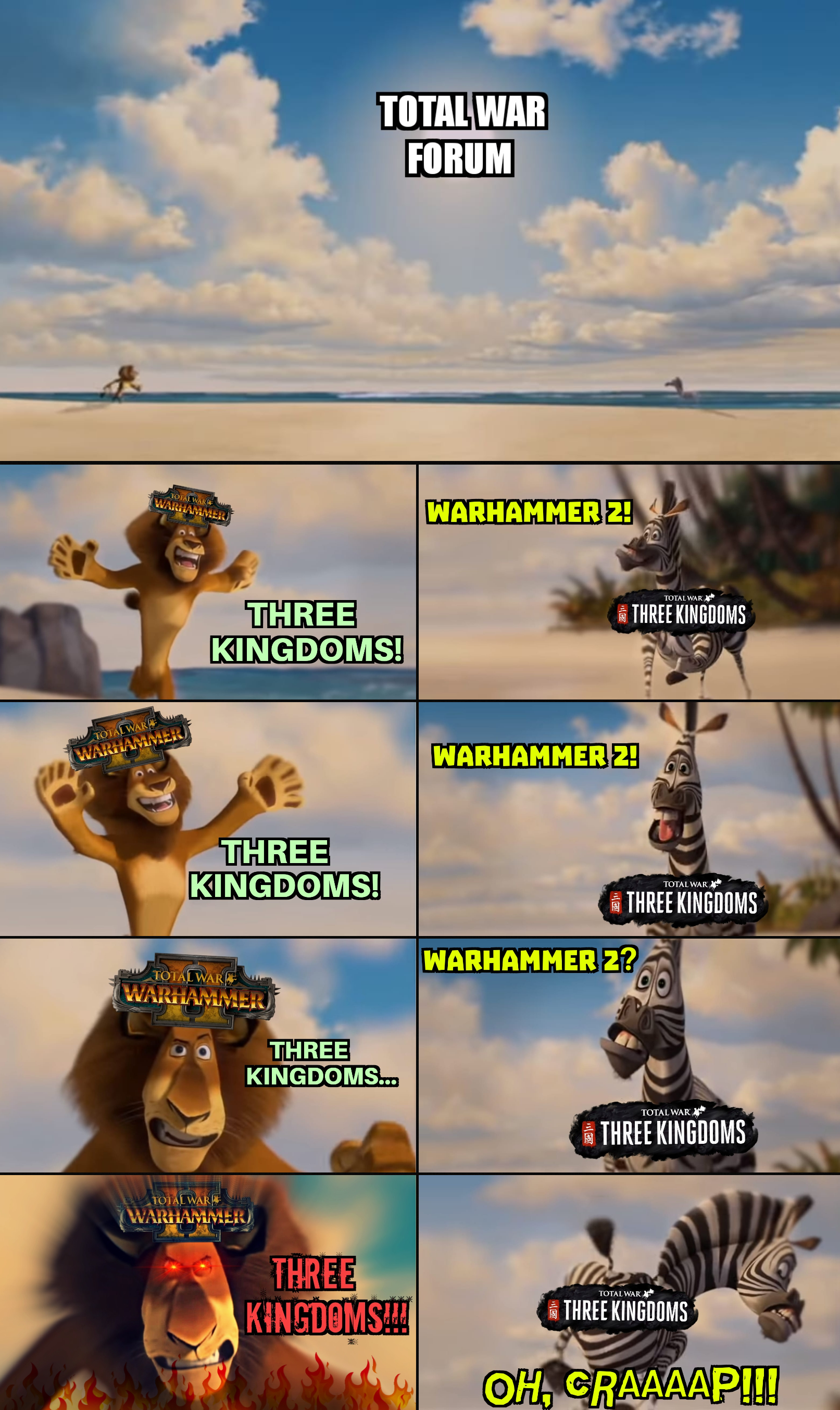