Jabberslythe spotted on a Gamespot video! 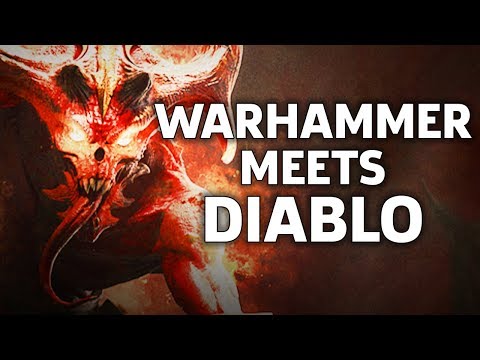