If I do this at the campaign map to select the enemy army with the ally army of Middenland, then the "War Target" seems to work (see the pictures 7, 8 + 9).
And now you see this too in the diplomacy at the "War Target" (see picture 10).

You can't do this with an army from defensive ally, because I try this too.
This is very strange with the 'War Target". 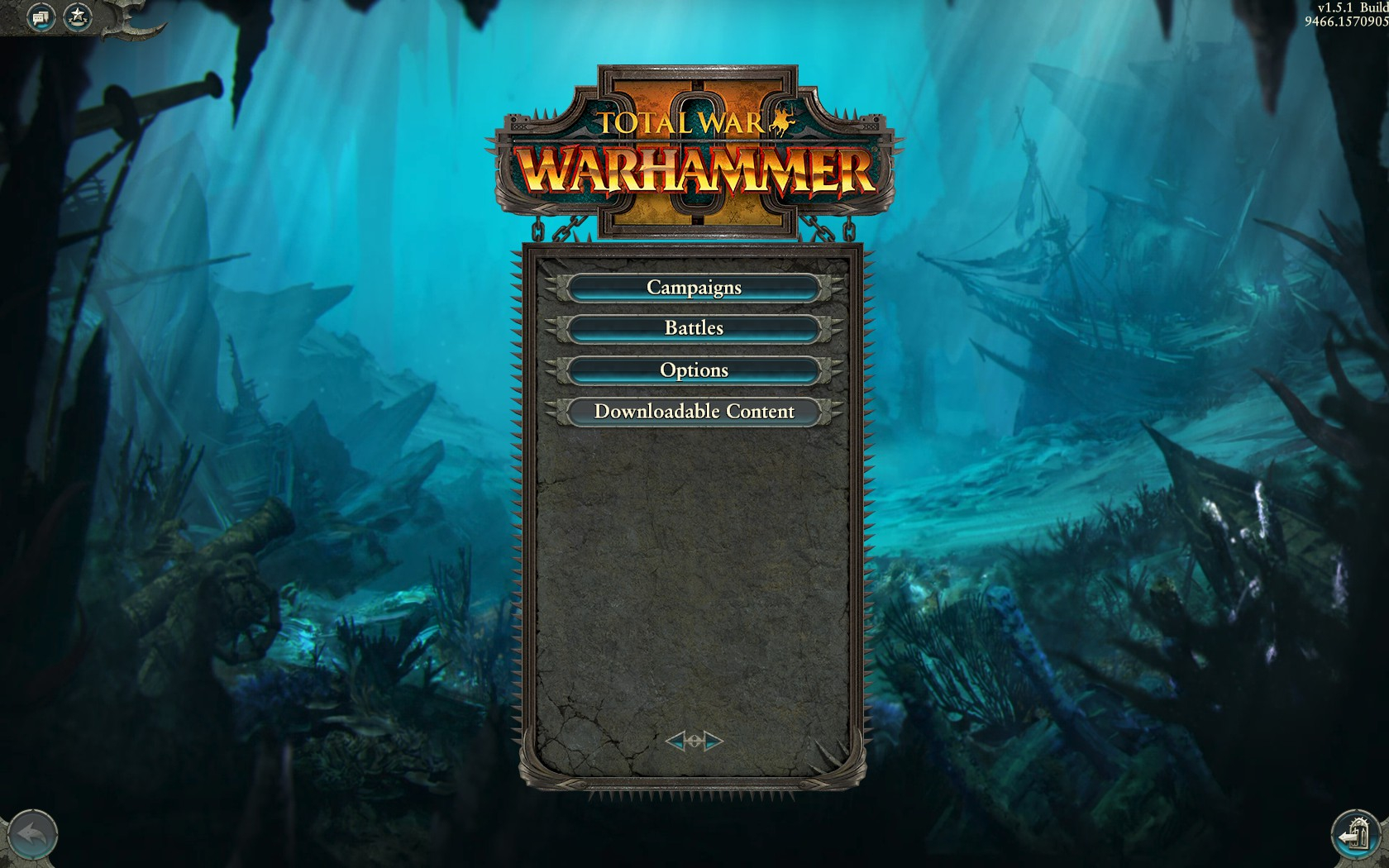 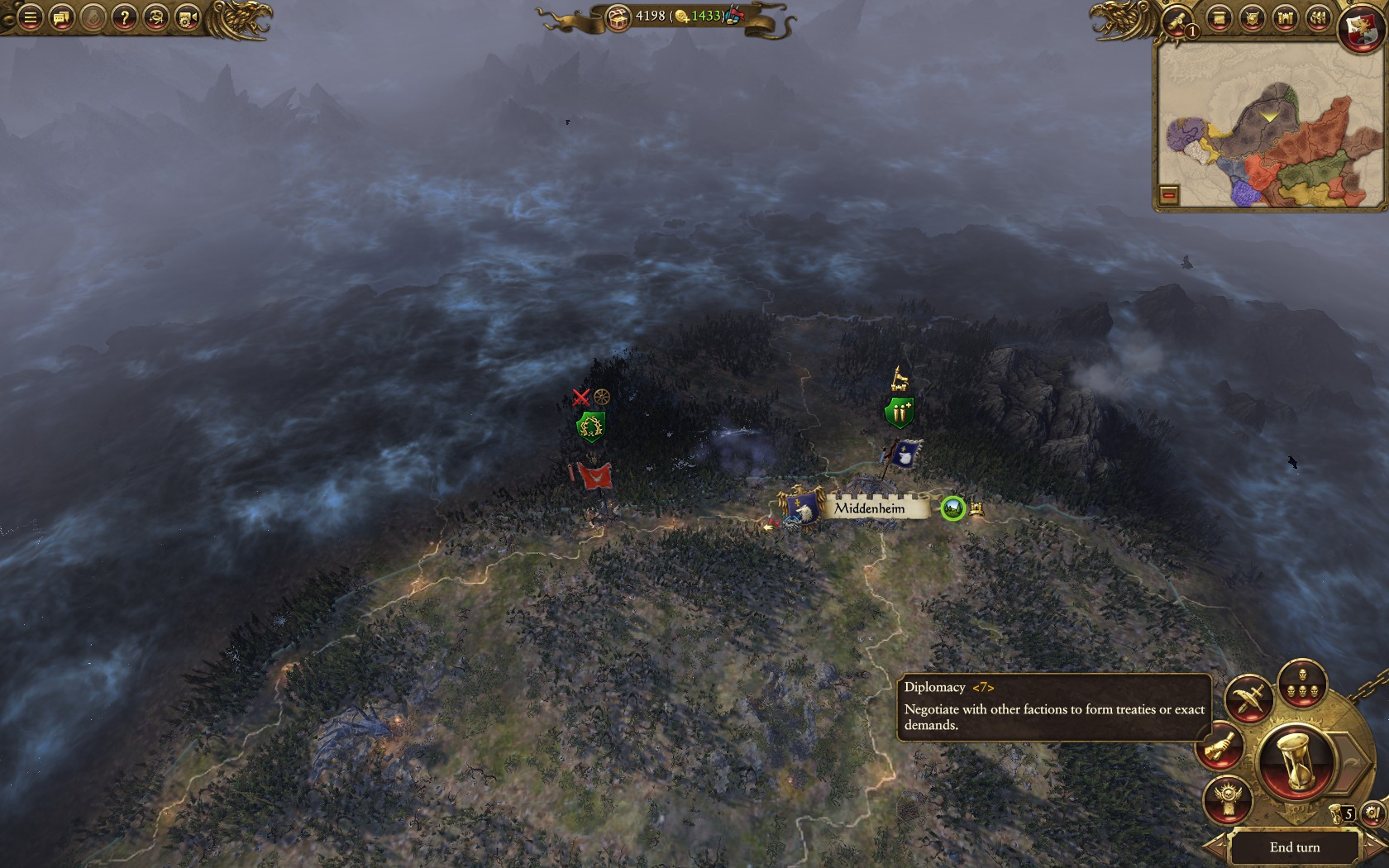 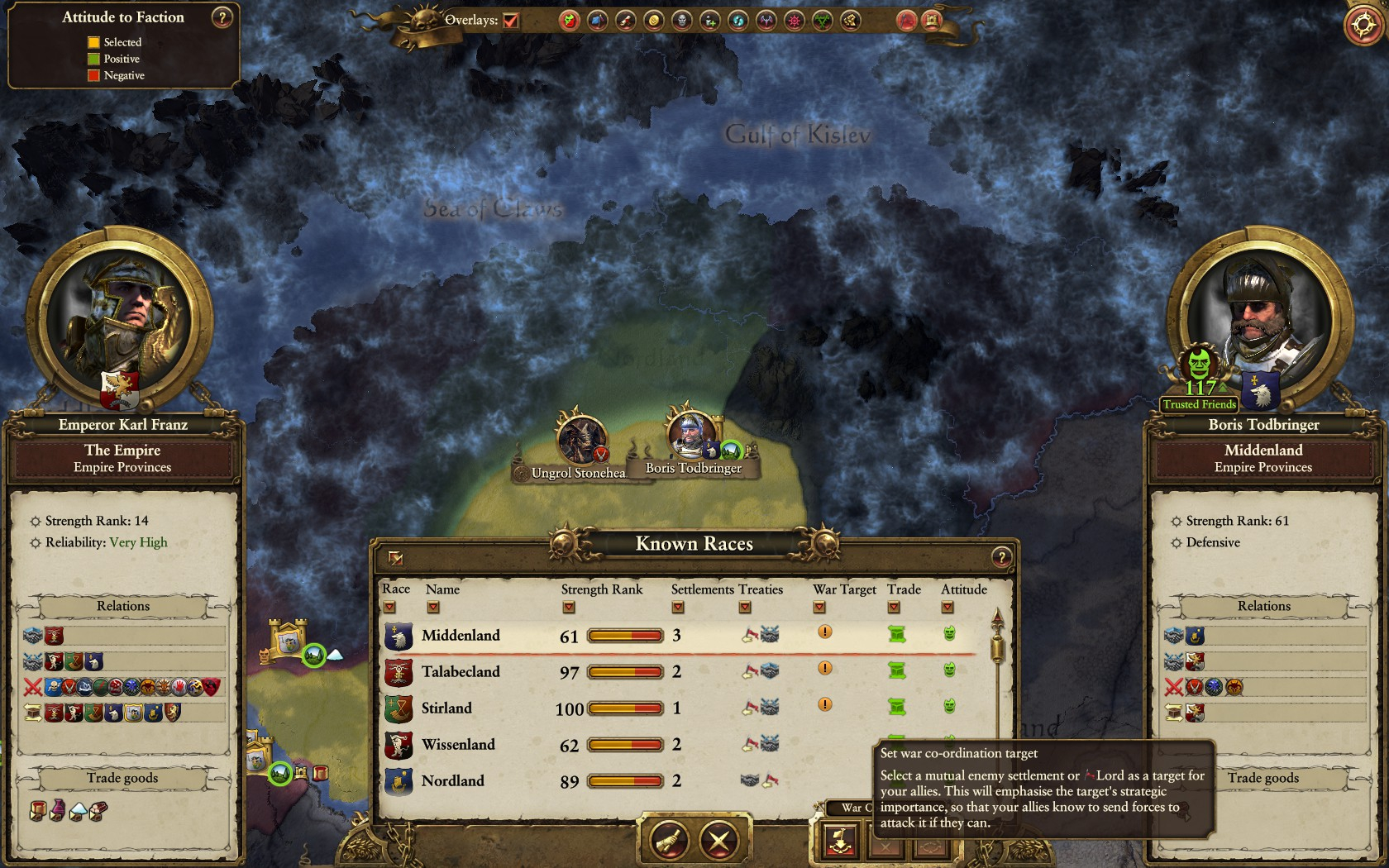 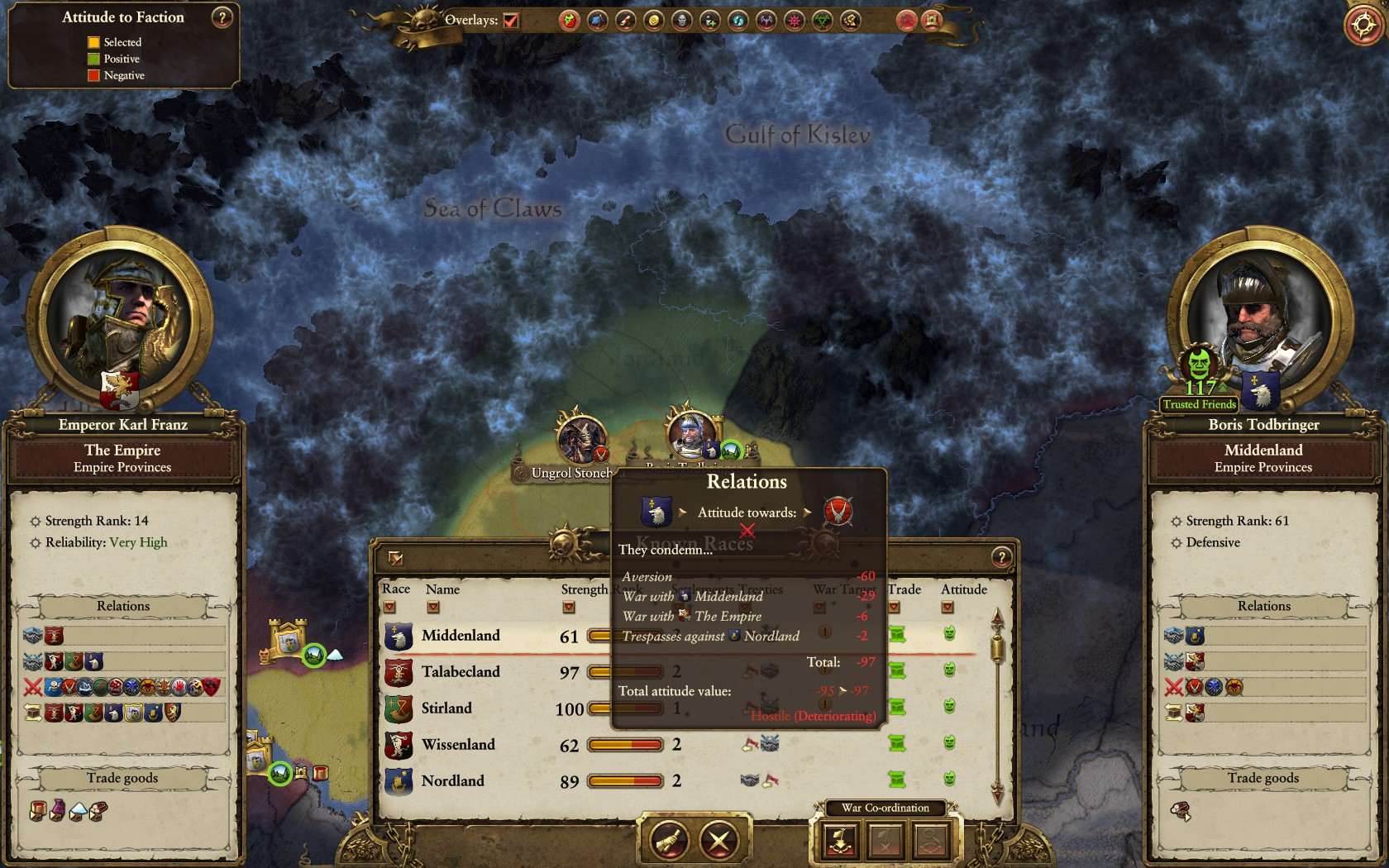 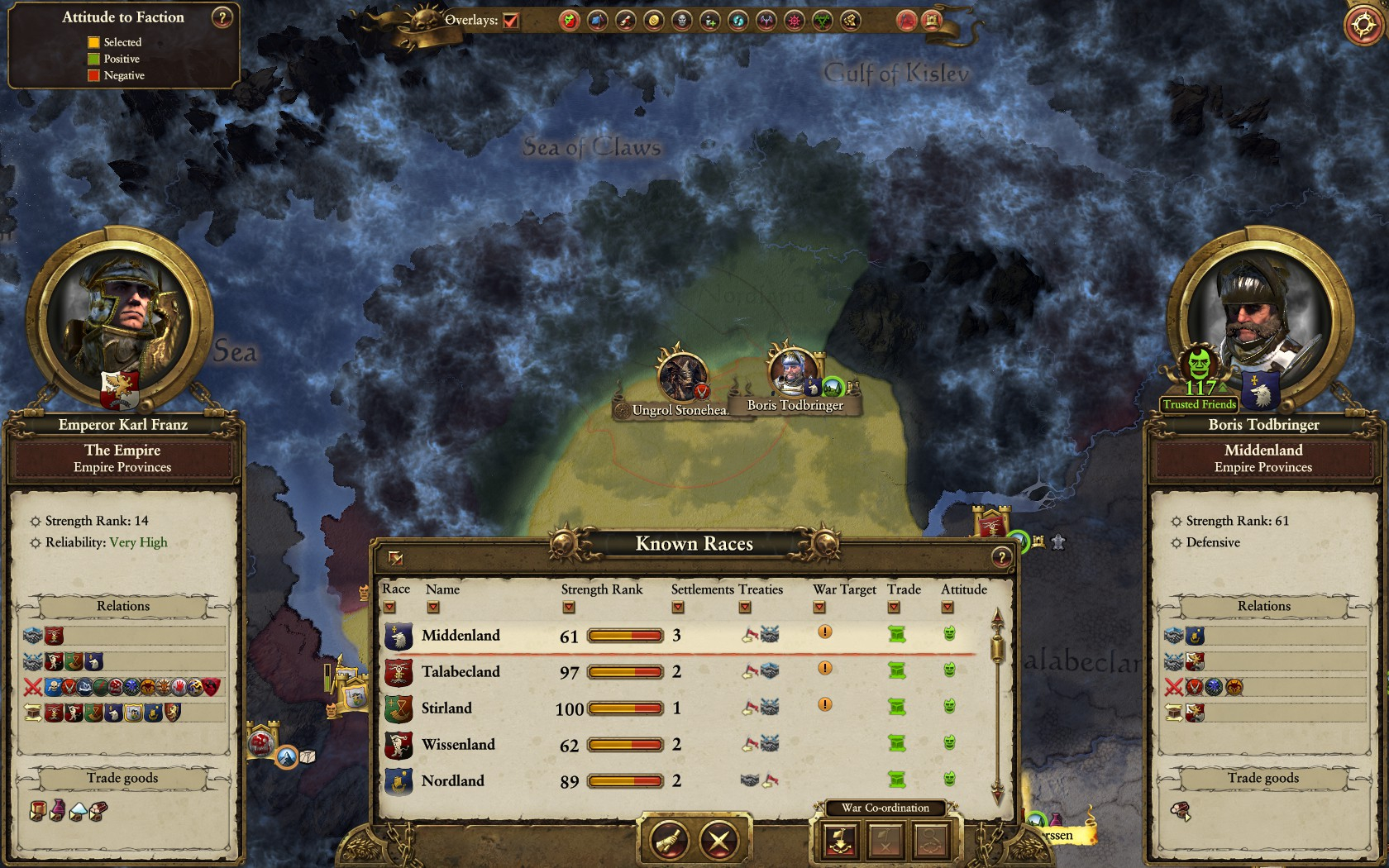 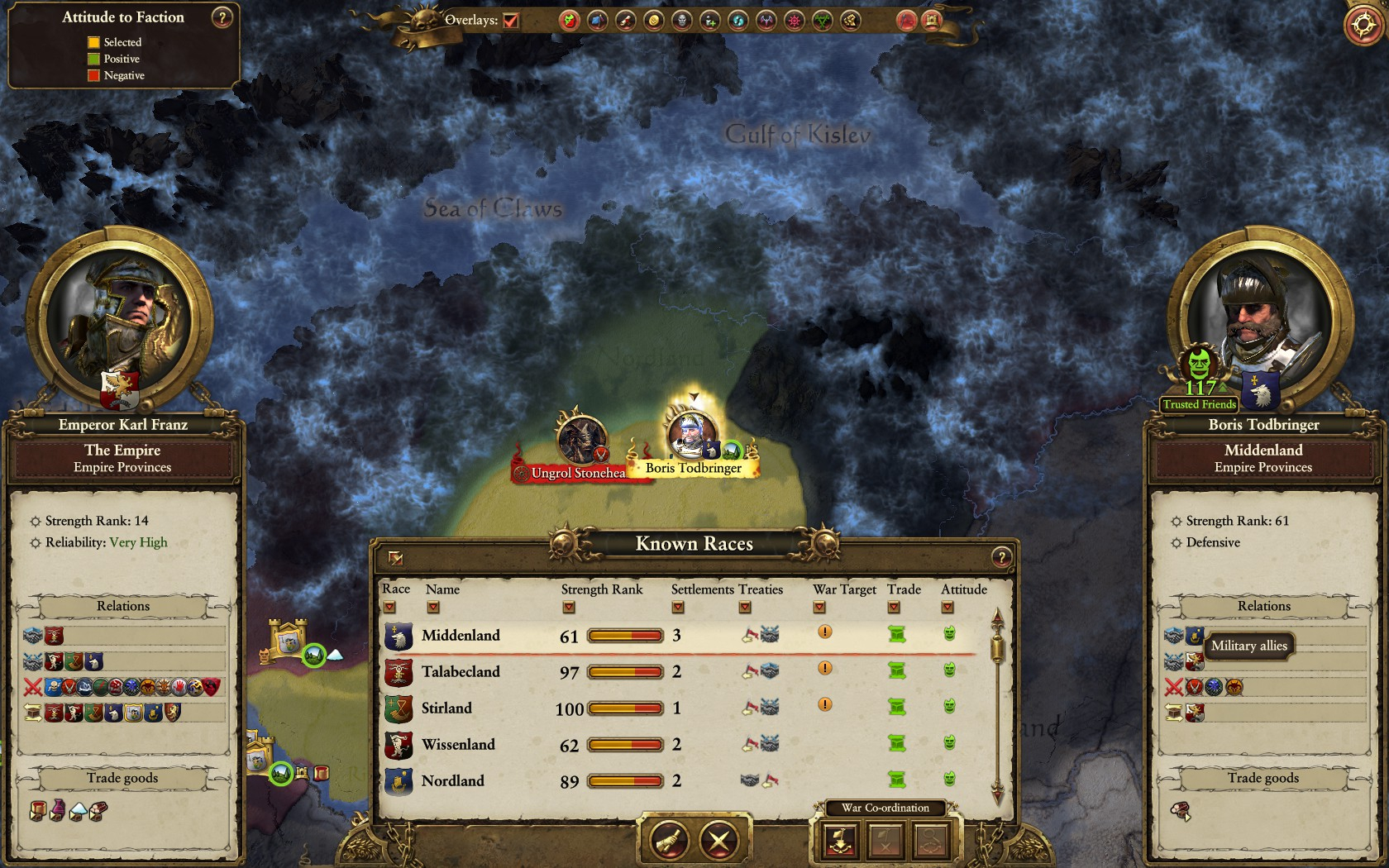 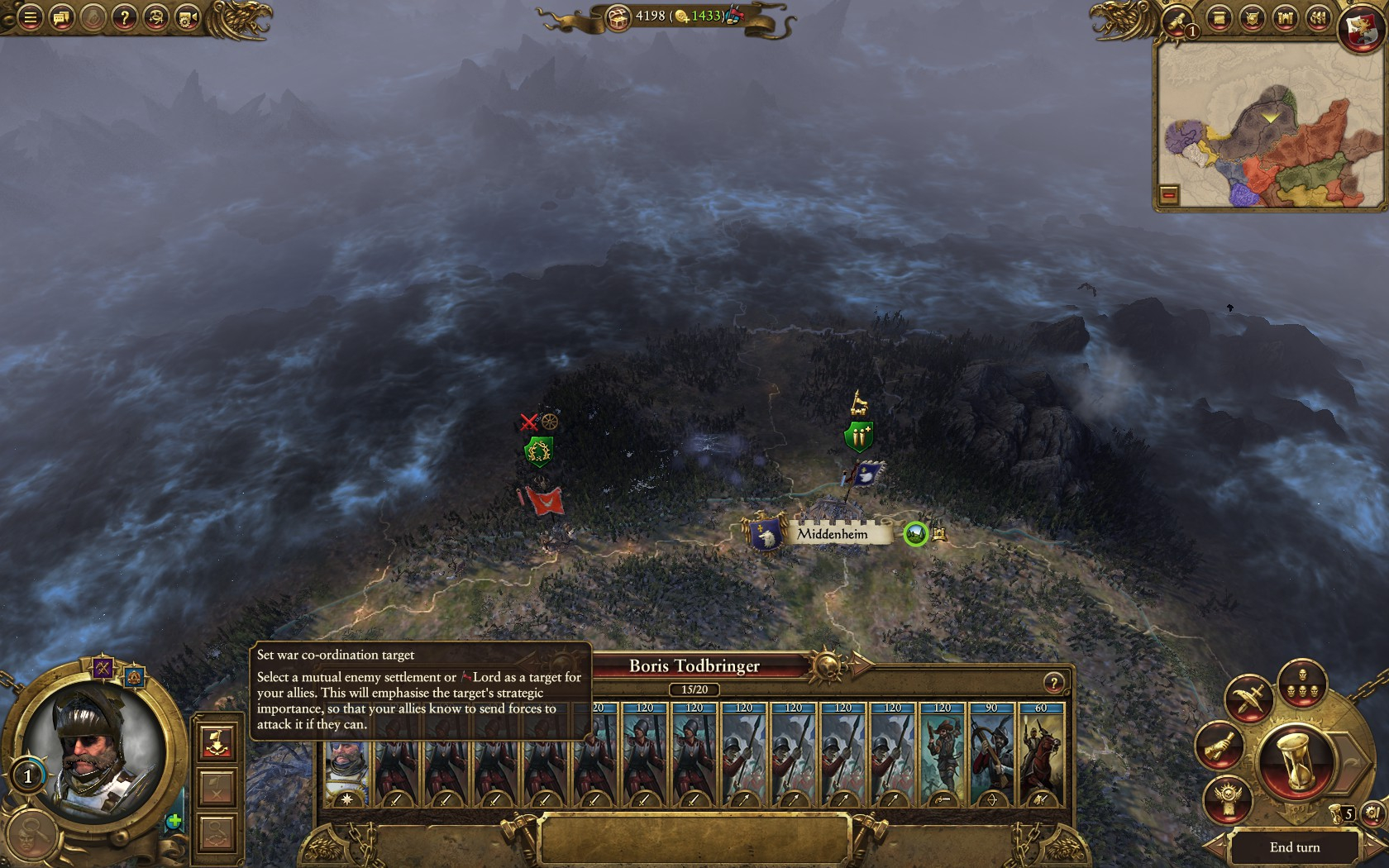 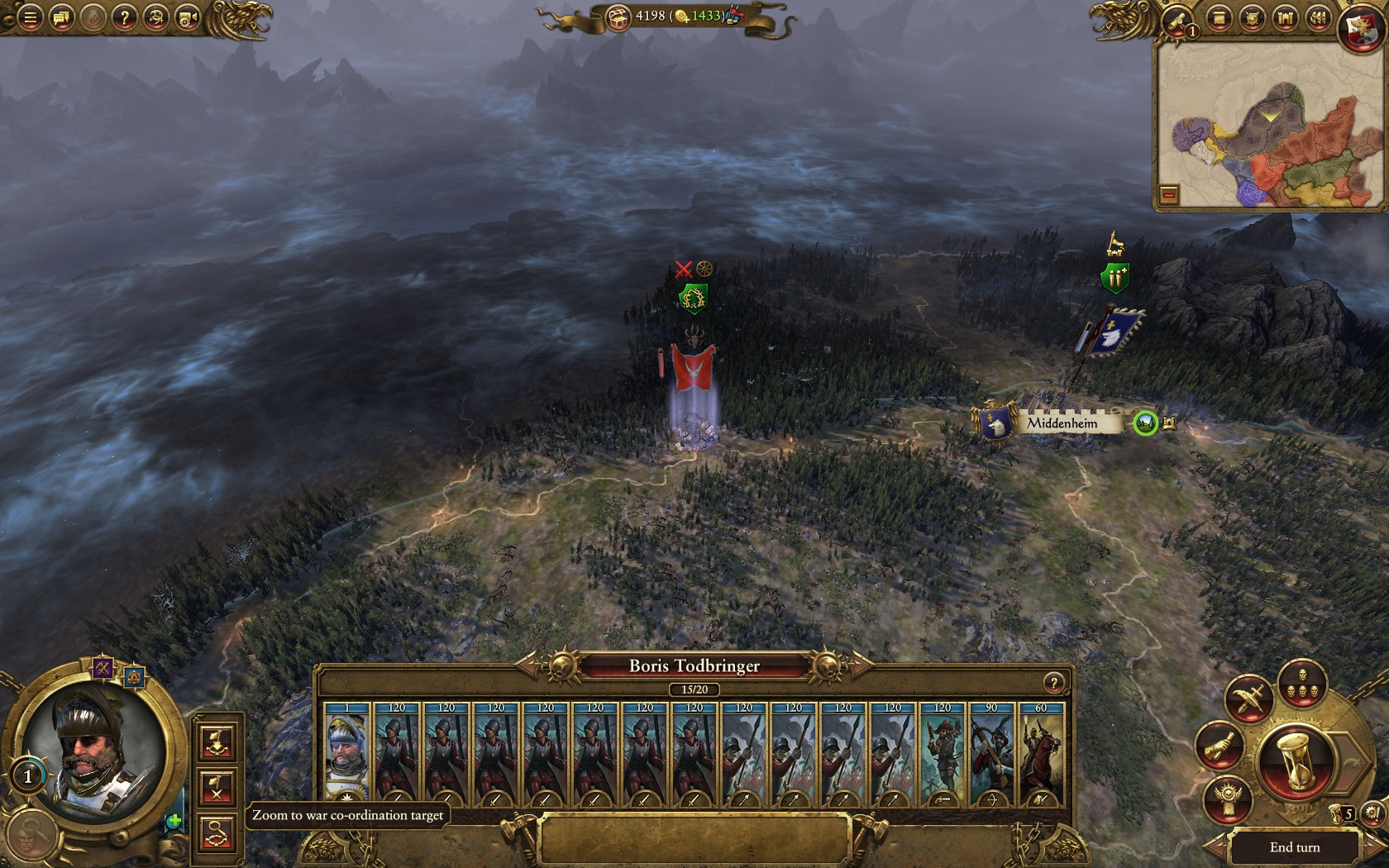 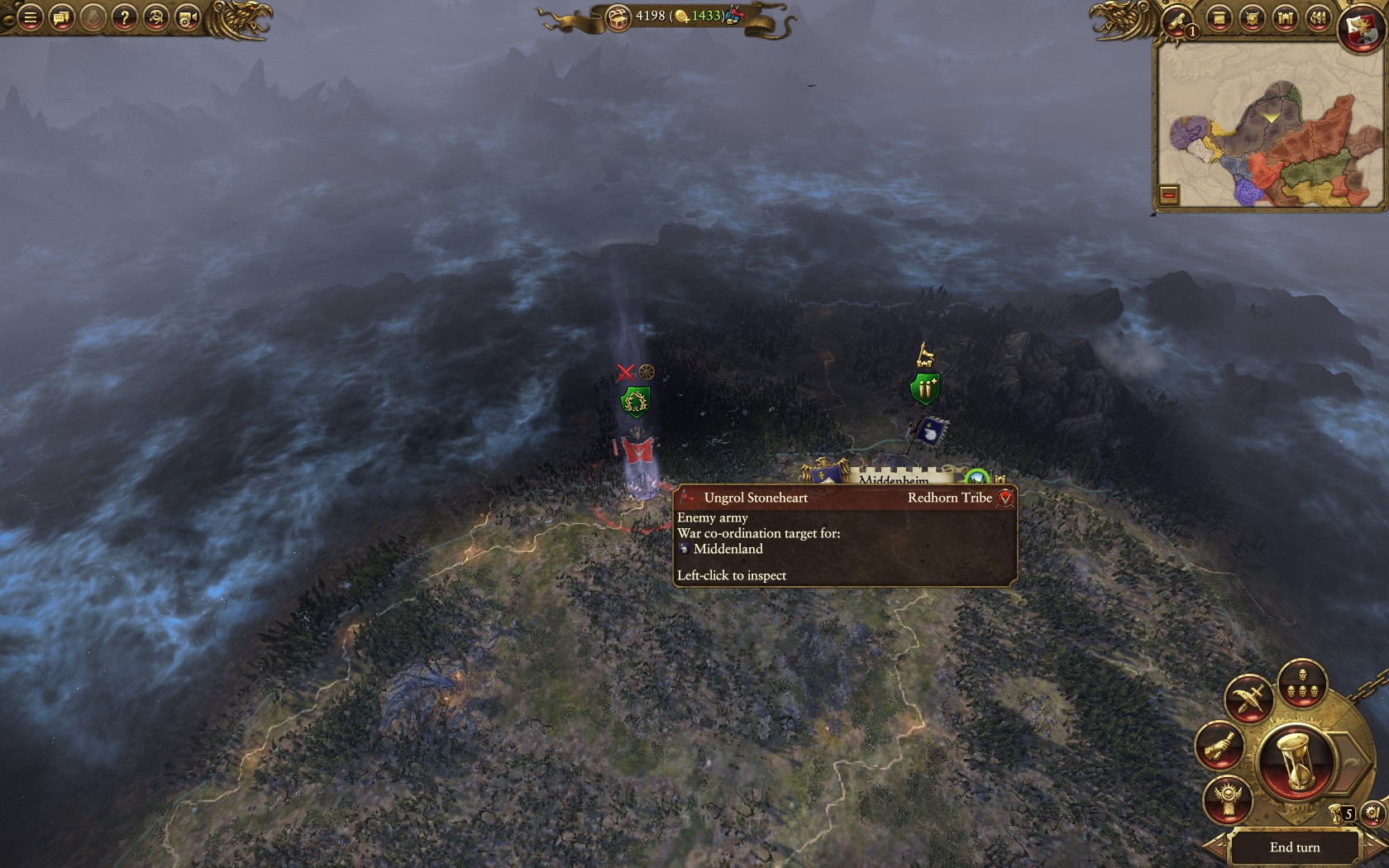 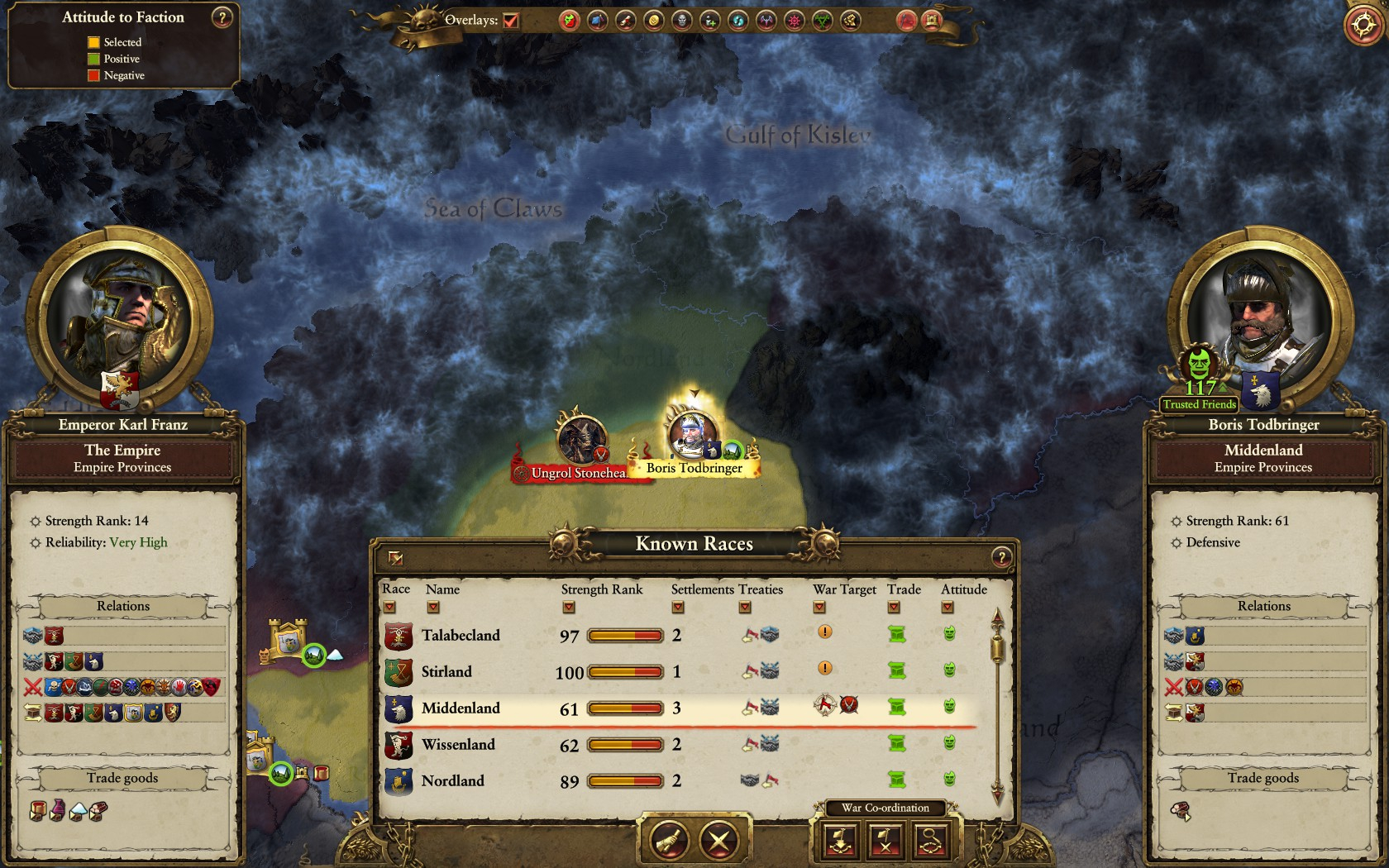