I made a thread a while back in regards to Unit Cards, the majority of ppl are not happy with the changes (I'm Brit Chinese just to be clear), though the response in here is more acceptable compared to western players

I also made a reddit thread in regards to Unit Cards, which most ppl agreed that this should not be the final version 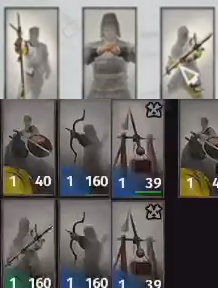 My suggestion is, either rework the unit cards, or gives us the players the option to switch from faceless / face with colors. Since we have both Romance and Records mode, it made no sense that in records mode soldiers will become faceless, since soldiers play a massive role in any battle, heck Zhang Fei was killed by his own men/ troops