An ad for an mobile game use Empire total war footage

La_Mouche Registered Users Posts: 2
February 2019 in Total War General Chat
I saw it on news republic, when i had realise that, i took a screen of it. i don't understand why they do this. i hope that will be helpful.
out. 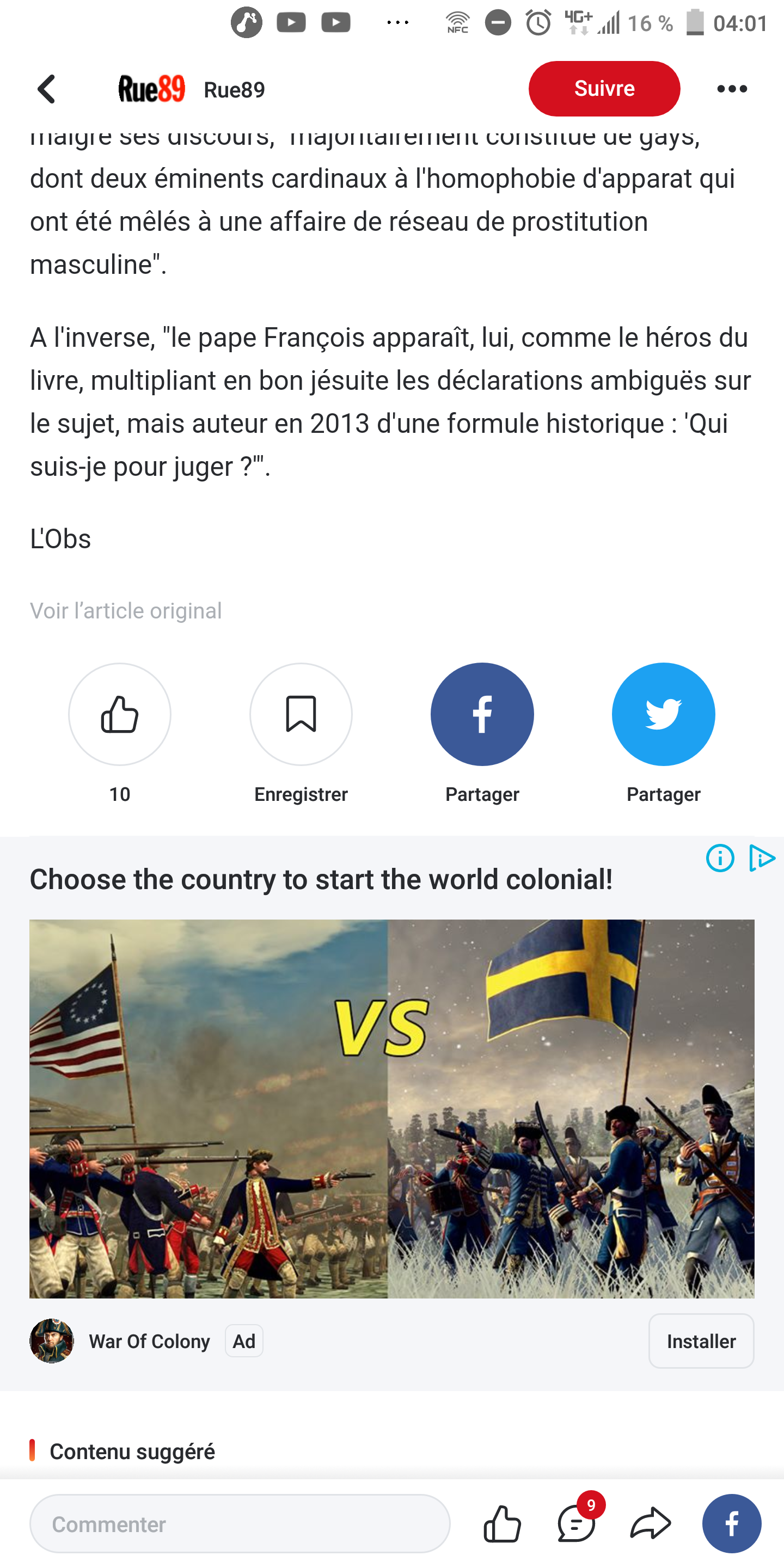