The Problem of Chaff Units

Ephraim_Dalton Senior MemberRegistered Users Posts: 25,087
March 2019 in General Discussion
Everyone knows the supply lines mechanic heavily punishes balanced stacks and encourages doomstacks. The way the game treats chaff units however is another huge factor in this.

If you recruit even a single chaff unit into your armies, Skavenslaves, Zombies, Peasants or the like, your AR values are lowered considerably. To the point that BS like this comes out: 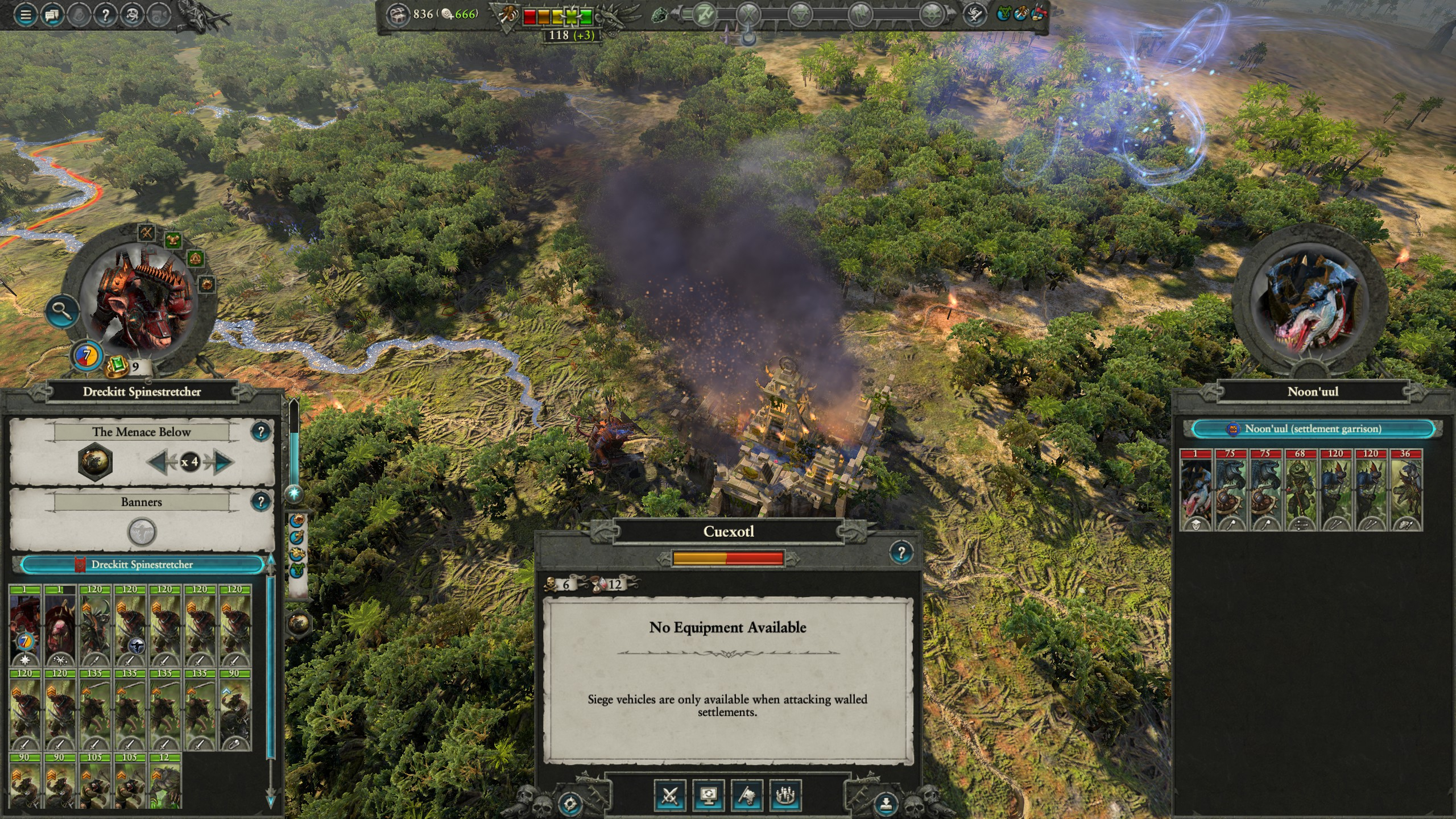 If I had no Skavenslaves in that army, the AR would not be that heavily in favor of the tiny garrison (and no, the AI has no chance of winning that fight even if I don't do anything but give an AI attack order). This is yet another poorly thought out mechanic CA implemented. They idea was that people might create mule stacks full of cheap chaff and then AR-abuse through the whole campaign. Well, on one hand that's a legitimate concern, but the method they used to counteract it was just bad since it's yet another reason to doomstack and abandon low tier units completely and remove flavor from factions that are meant to build stacks that contain a few hard hitters surrounded by expendable troops. I mean, if you have to fight every battle against a five unit garrison just because CA doesn't like your army build that becomes annoying really quickly.

(O and do you know that VCoast does not have this and can AR abuse with chaff as much as they want?)

So here's a solution: simply don't allow AR for battles where both sides have 15+ units. Then you can remove the AR penalty from all chaff units. Also rework supply lines, but that's another issue.