MorS Junior MemberRussiaPosts: 28Registered Users
May 2019 edited May 2019 in General Discussion
Image removed due to profanity.

Of course, the release of Three Kingdoms was great.
Of course, Creative Assembly created a truly wonderful campaign.
Of course, this is just first day, patches and fixes will come soon.

There were some nervous feelings before release. Why? As always, because of list of steam achievements. There were few of multiplayer achievements in that list. Premonitions were justified, in the game there really isn't much attention paid to multiplayer.

1. First and general. In custom battle all generals have medium 5 lvl without a single opportunity to change skills and equipment. This is strange, because all 3K system favors customization and tuning of the generals. Records mode is like soup without salt, because generals (with classic TW bodyguards) have no even inspiration abilities. So people will choose Romance mode, but there’s also no customization.
What about brilliant idea of avatar from Shogun2? Three Kingdoms has enough similarities for this mode to be implemented here too. One nation, closed map region, retinue, improvement of general's skills, weapons, armor, horses, accessories, followers. All of this is great for avatar mode, and even for Avatar conquest. Just emagine, f.e. three months long season when tens of thousands of players are fighting for a map of China, as it was in Japan; form their kingdoms and empires, fight for resources and bonuses, create lively diplomacy, and, of course, buy every fresh dlcs for 3K.

2. What with lobby? In game, which has audience records in first day, we saw 0-3 hosts in lobby. It's hard to believe that no one in thousands of audience tried multiplayer. 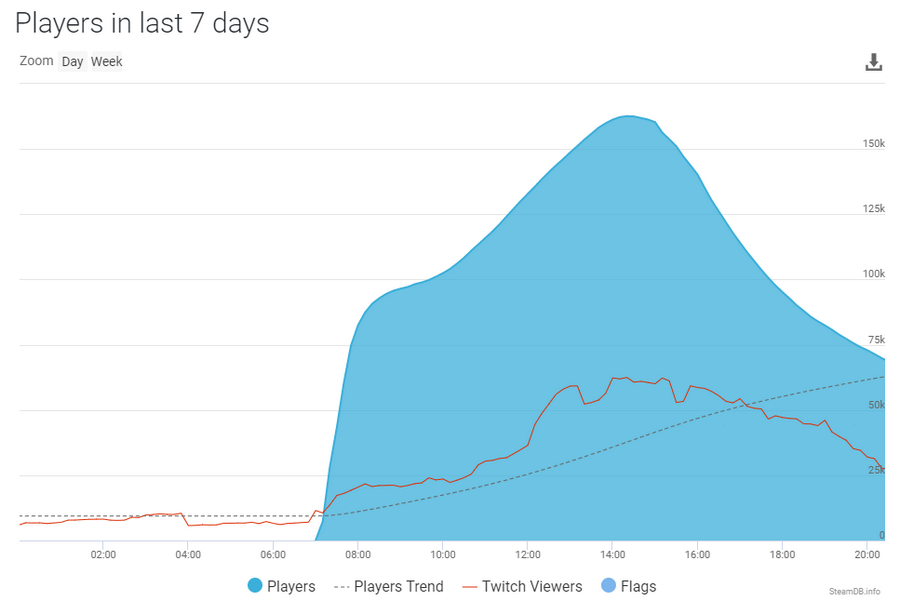 3.Balance? in Romance mode we can meet such wonderful generals as SIMA YI, who has silence effect to all map, and opponent's generals have to die before can use their abilities. 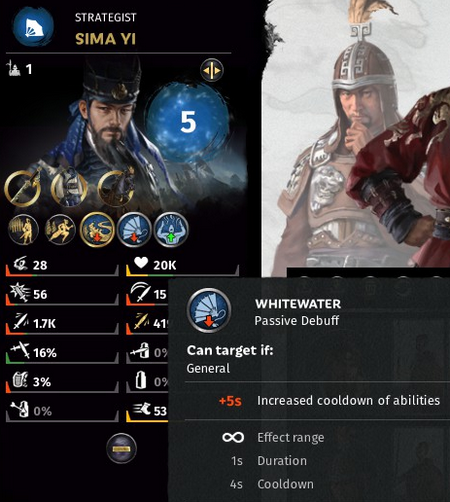 Or legendary ZHANG FEI, who can force generals and units to run away with full health. 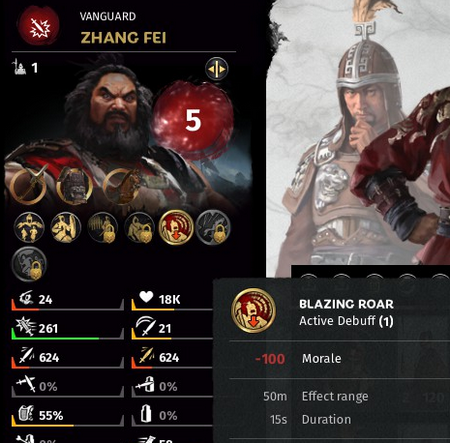 Or another mister SUN CE, who can reduce morale by -50 until the end of the battle. 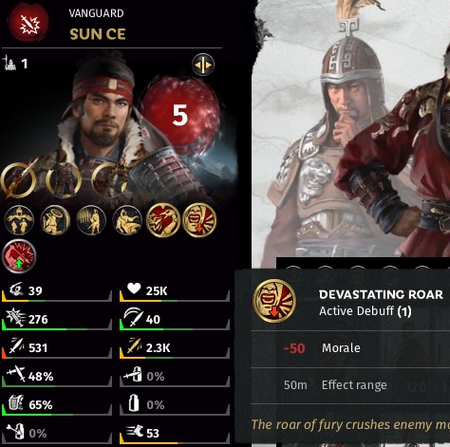 4. Another question is about team battles. First of all it's impossible to see nickname of player, when click to enemy unit (in replays there are no nicknames of players too). Secondly it's impossible to see frags statistics of teammates after battle. Screen of results shows the composition and statistics of only one player from each side, without the possibility of switching.


With great respect to Creative Assembly, with complete faith and hope for subsequent patches and dlc, i want a good future for this game not only in first weeks.
And i post it there, because this's the right place, where right people make right decisions.

IN TOTAL WAR WE TRUST!